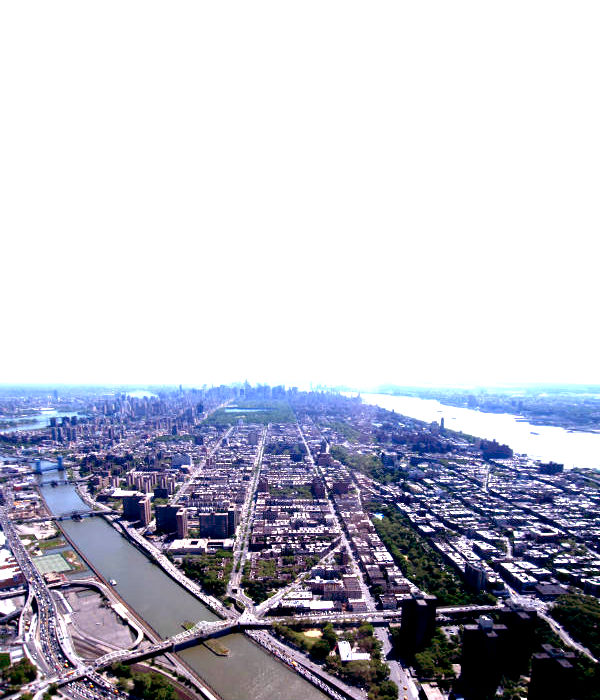 This new report is a follow-up to DCA’s previous research report, Student Loan Borrowing Across NYC Neighborhoods, a collaboration between OFE and the Federal Reserve Bank of New York. Released in 2017, the report was the first neighborhood-level examination of student loan outcomes. The report found that although New Yorkers’ delinquency and default rates are slightly lower than the national average, parts of New York City are experiencing significantly higher rates of delinquency and default despite the fact that residents have lower average loan balances. These higher levels of student loan debt distress also tend to be among older borrowers and those in lower-income neighborhoods.

DCA’s new report attempts to explain why the burden of student loan debt is shared unevenly across New York City as highlighted in the 2017 report. The new report found that neighborhood areas ranking highest in student loan debt distress also tend to rank high on multiple indicators of vulnerability – demonstrating a correlation between these risk factors and student loan debt distress. The report also identifies non-completion and attendance at a for-profit institution as two factors of particular concern to DCA. These factors were found at higher rates among independent students, students with low incomes, and among black and Hispanic students.

“This report provides even more insight into the state of student loan borrowers in New York City – including what factors contribute to default,” said DCA Commissioner Lorelei Salas. “We cannot sit by as our students continue to fall victim to the cycle of student loan debt plaguing our country. By understanding factors associated with student loan debt default, we can now look to develop innovative solutions to help those who are most vulnerable so we can ensure that New Yorkers do not continue to be entrapped by student loan debt.”

These results indicate that current models of higher education and higher education funding, designed for younger students from higher-income households, are not serving the needs of the majority of students today; many of whom may be students of color, come from lower-income backgrounds, have work and family obligations, have taken time off after high school, among other distinguishing features. These students are not receiving the benefit of their higher education pursuits, resulting in higher rates of student loan distress and default as their post-school earnings leave them unable to cover their student loan payments.

This report was developed to provide policymakers and community leaders with the information needed for effective, targeted interventions to ease the burden for New Yorkers struggling with student debt. Advocacy is one prong of DCA’s efforts to help New Yorkers struggling with student loan debt, which also include enforcement and education. In October 2018, DCA announced a lawsuit against Berkeley College – one of the largest for-profit colleges in New York State with approximately 4,000 students – alleging violations of the NYC Consumer Protection Law and local debt collection rules. DCA’s lawsuit, filed in New York County Supreme Court, alleges numerous violations and wide-ranging consumer harm, and seeks to end Berkeley’s unlawful practices and restore any illegal profits back to consumers. This case is pending trial. On the education front, DCA offers tips to help New Yorkers understand their rights and responsibilities with student loans and tips for those who are struggling with their student loan payments. DCA also offers tips to help plan and protect students when applying to schools.

For more information about DCA and its work, call 311 or visit DCA at nyc.gov/dca