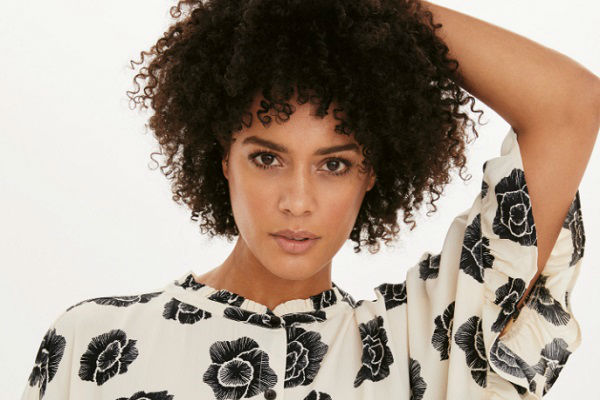 Masai Copenhagen –  today announced that as a result of its now three years of success partner with select U.S. retailers it is expanding its American presence with a soon to launch online e-commerce site.

On top of that, they are unveiling its Spring/Summer 2020 Collections with a tease to Pre-Fall. Masai made its debut in the U.S. market in August 2016 through strategic partnerships with both national department stores – including Neiman Marcus, Dillard’s and Von Maur – and a multitude of independent, specialty retail boutique stores in key markets around the country.

Masai is known across Europe and the United Kingdom by fashion-conscious women who prefer a relaxed and individual style and appreciate the simplicity and diverse functionality that Danish design delivers. For nearly three decades, the brand has built its collections season after season using a variety of different silhouettes and signature shapes that appeal to the body types of most women worldwide. What has also made Masai a staple for so many women is its carefully curated mixture of fine fabrics in high quality and beautiful, hand-designed patterns and vibrant colors. 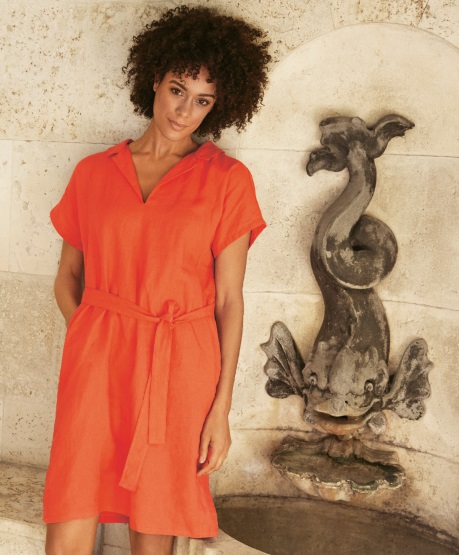 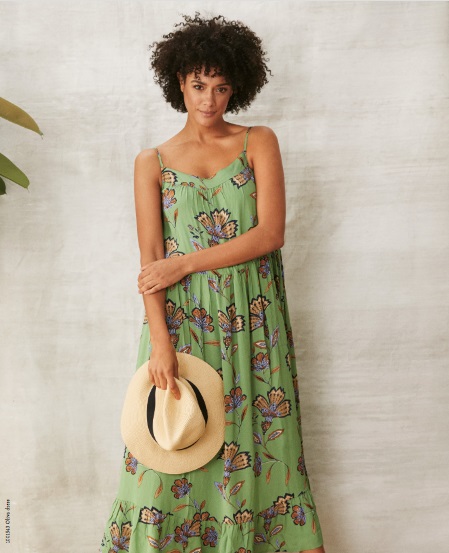 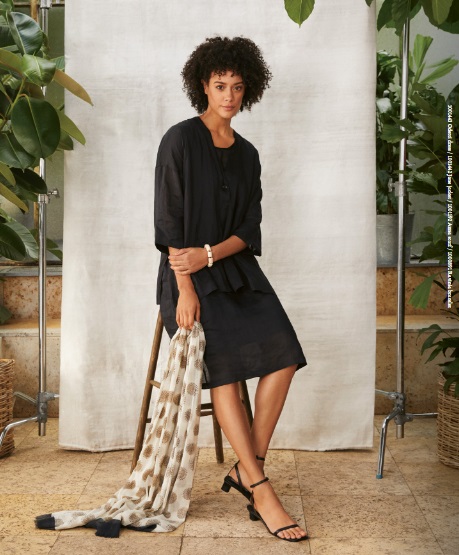 “We were confident that bringing Masai to the United States a few years ago would be successful for us, not only because of America’s deepening love year after year for Danish design, but because of the strategic partnerships we’ve cultivated with the right retailers which has delivered an overwhelmingly positive response from women stateside,” said Opala Avdiu, Division President of North America at Masai Copenhagen. “While we currently sell at select stores in various parts of the country, this ever-growing demand for the brand to be accessible to all women has led us to creating, and soon launching, a dedicated e-commerce destination here in the U.S.”

One of the key reasons Masai has withstood the test of time is a combination of the quality, comfort, and wearability of its fabrics and its inherently Danish design and style. Every Masai collection is specifically created so that every garment and accessory can be layered, mixed and matched, all while offering so much versatility so that creating various, personalized looks is a breeze.

Masai also ensures that every new collection pairs well with past seasons, so that something a customer bought five to 10 years ago stays relevant, integrates well and holds up beautifully over time. It’s the Masai promise of elevating a woman’s life and style by supporting her day to night experiences – from casual days at home, busy days at work in an office or on the road traveling to dinners or social events thereafter – that make the brand an end to end sustainable, lifestyle partner. 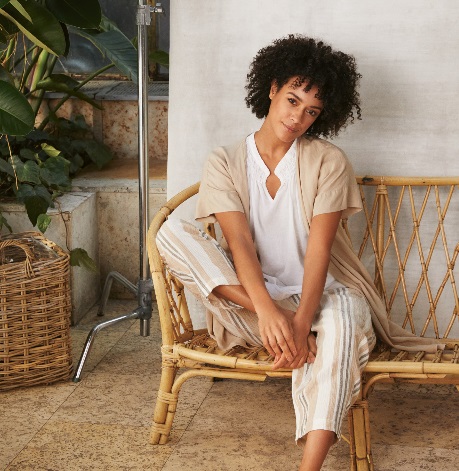 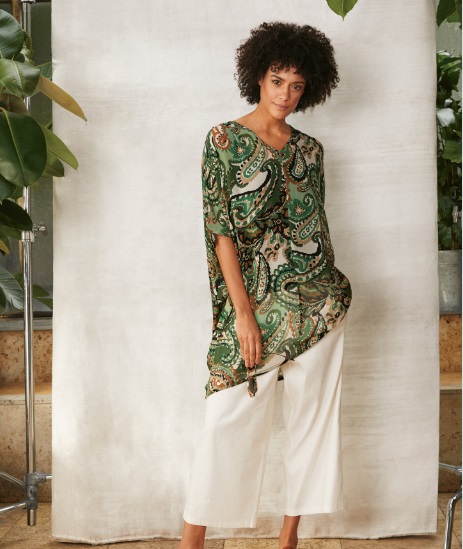 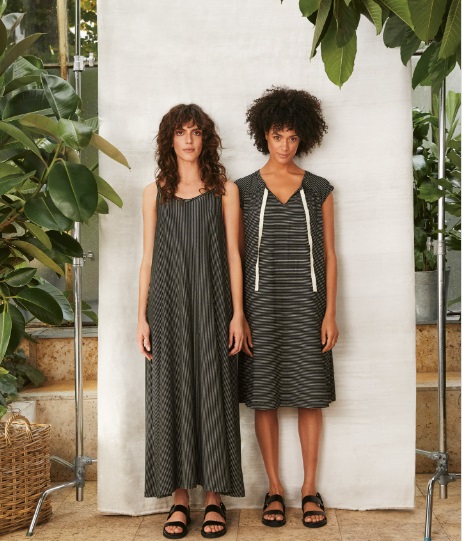 With a special focus on uncomplicated elegance and simplicity first, the inspiration for Masai styles comes from the brand’s home city of Copenhagen. Critical to the brand is honoring and bringing to life through its fashions the true essence of Danish design – a well-known and well-loved style by many women around the world and certainly growing in the United States across not just fashion, but interior design, furniture, and architecture. The brand’s creative designers also travel the world to indulge in the cultures, landscapes, and energy of other cities, which also bring fresh ideas, new perspectives and design inspiration to every collection.

Masai has continuously sought to balance innovation with brand tradition, which has paved the way for opening new doors both at home and abroad. The uniqueness of Danish design, the bold approach to Masai’s bespoke patterns and prints – all of which are hand-drawn and custom-designed – and the ease and luxury of its beautiful fabrics are the differentiators that have built its U.S. fan base thus far.

A Commitment to Thoughtfulness

2019 has also been a year of great growth for Masai with new initiatives driving the company across the fields of CSR and Sustainability. While not a new area for Masai, CSR remains at its core and continues to thrive as a mindset and as an active code of conduct deeply integrated in the business – specifically demonstrated through the close and long-term partnerships Masai has established with its hand-selected production partners over the years; some of which have been with Masai since its inception in 1992. Masai chooses to only operate with 10 selected suppliers so that the benefits of building a trusted, consistent and reliable relationship can be passed along to the products and the customer. Each supplier becomes part of the Masai family and has developed a deep knowledge of the brand and its products, making collaborations true partnerships that are seamless season after season. Masai is proud of its supplier partnerships and has cultivated these relationships for decades – a true differentiator and underscores the brand’s promise of thoughtful business practices. 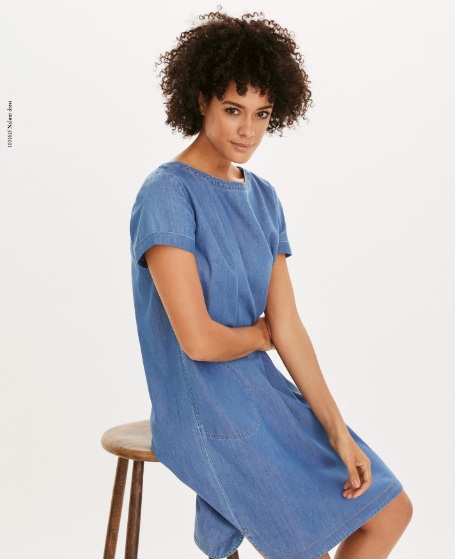 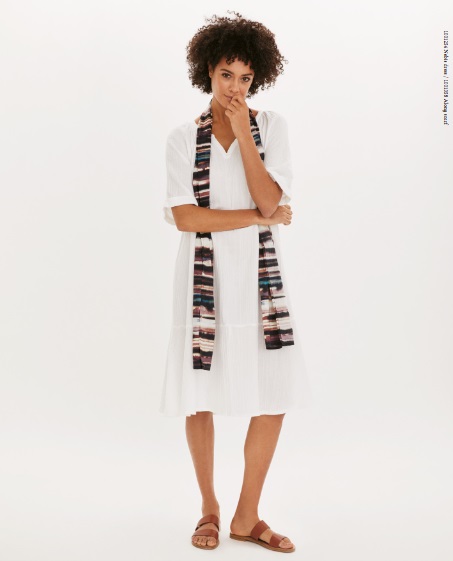 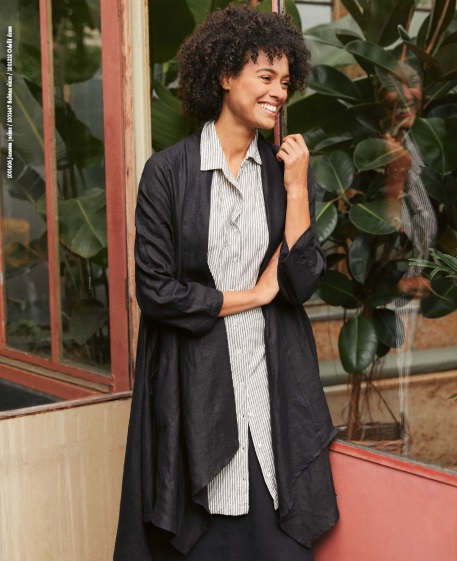 Masai creates nine color stories for each collection, along with approximately 500 varying prints and patterns – a signature of Masai. With customers from all around the globe, offering a collection with nine colorways gives every customer something they will connect with. Every collection begins with a beautifully told and captured color story.

Being best known for its bespoke design, it’s also highly regarded for offering the best in quality of wearable fabrics, including organic cotton, linen, wool, Tencel and viscose (the most popular given its wear-ability, travel-ability and lack of wrinkling), Masai only chooses all-natural fibers. The brand designs for two main seasons each year with two main collection – Spring and Fall. In addition, Masai designs two mid-seasons, which are summer and winter and pre-fall and pre-spring, so for example, the next collection after Spring 2020 will be Summer and Pre-Autumn 2020 which will be sold together. These collections are being featured in today’s private preview in New York.

Founded in 1992 in Copenhagen, Denmark, Masai is a top Danish fashion house designing and selling bespoke apparel and accessories through strategic partnerships with more than 1,300 independent retailers and department stores in 25 countries. The company also owns and operates more than 30 of its own concept stores across Scandinavia. The company currently supports the Red Cross of Denmark through various fund-raising efforts and provides those the Red Cross aids with recycled clothing during times of need; Danish shoppers are encouraged and inspired to donate pieces from their own Masai wardrobes to support the initiative and to earn rewards in-store and online. The company is headquartered in Copenhagen with 60 employees. www.masai.net