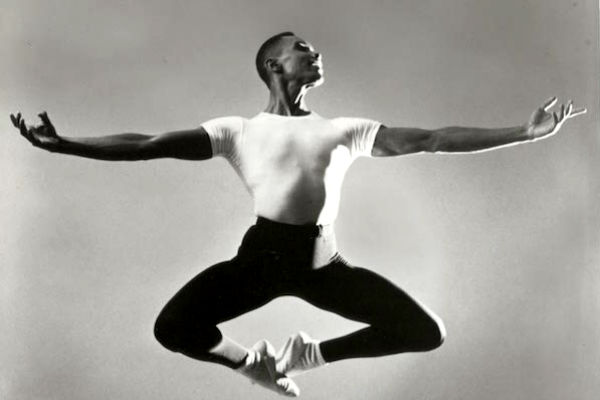 This Monday, February 11 marks the 50th Anniversary – to the day – when, in response to the assassination of the Reverend Dr. Martin Luther King, Jr….

and the lack of opportunities for people of color to train and perform classical ballet, former New York City Ballet dancer Arthur Mitchell – the first black dancer to be elevated to Principal – created, along with Karel Shook, the Dance Theatre of Harlem. Originally conceived and opened as a classical ballet school for the children in his Harlem neighborhood in 1969, Mr. Mitchell soon formed a performance company drawing from the students trained in the school. Led by his passion and determination, the DTH School and Company thrive today and we celebrate their vision and legacy for a classical ballet company for all.

To commemorate the February 11, 1969 founding of DTH, the organization has planned a series of events to honor its late founders, Arthur Mitchell, and Karel Shook, celebrating 50 years of transforming lives through access, opportunity and excellence, including: