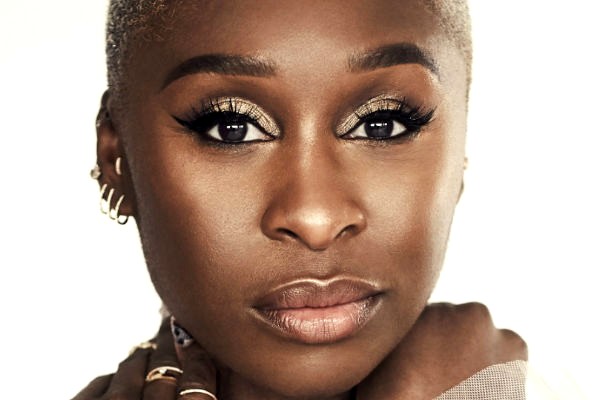 ESSENCE, the leading and only 100% Black-owned media, technology, and commerce company at scale dedicated to Black women and communities,

Building on its years of providing platforms to ensure Black creatives “receive their flowers” for their
contributions to Hollywood and global culture, this year’s theme, “Mastering Our Stories,” will focus on the resiliency of Black women in Hollywood through the years—including during the unprecedented pandemic.

The event will be hosted by actress and producer Laverne Cox (Promising Young Woman and Disclosure).

ESSENCE Black Women in Hollywood will be streamed as a virtual experience for the first time and will air Thursday, April 22, 2021, from 7-10 P.M. (ET) on ESSENCEStudios.com and ESSENCE.com.

ESSENCE Black Women in Hollywood is presented by Ford and sponsored by American Airlines, Coca-Cola, Korbel and L’Oréal Paris.

In addition, ESSENCE’s Oscar week activities will culminate with its second annual ESSENCE Hollywood House, which will be held on Friday, April 23rd, 2021.

ESSENCE Hollywood House was developed to provide compelling and engaging live content aimed at sparking meaningful conversation and action to drive more inclusion in Hollywood, as well as to provide an opportunity for Black creatives – aspiring and established – to educate, collaborate and empower one another with a purpose.

The experience features thought leaders, industry stakeholders, and members of the creative community including actors, directors, writers, showrunners, studio heads, and others who will lead a curated schedule of interactive conversations, virtual panels, masterclasses, fireside chats, and more.

It will be featured on ESSENCEStudios.com and ESSENCE.com on Friday, April 23rd, 2021 at 7 P.M. (ET). ESSENCE Hollywood House is sponsored by American Airlines, Coca-Cola and L’Oréal Paris.

ESSENCE’s upcoming May/June 2021 issue (on newsstands in April) will feature its annual Black Women in Hollywood package highlighting each honoree.

Stay tuned to ESSENCE.com for highlights and behind-the-scenes access to the ESSENCE Black Women in Hollywood Awards and ESSENCE Hollywood House.

Related: The new Essence magazine May – June 2021, “The Year That Changed the World” cover.

For more details on the 2021 ESSENCE Black Women in Hollywood Awards, visit ESSENCE.com/BWIH.