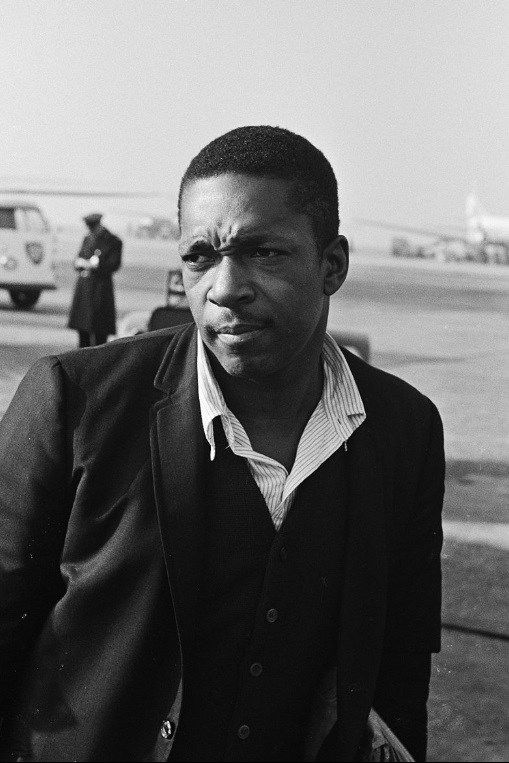 , one of the most revered jazz labels in the world.

Throughout the ’50s and ’60s, Prestige was at the forefront of modern jazz, releasing sessions from some of the most influential names in music, including Miles Davis, John Coltrane, Thelonious Monk, Stan Getz

, and Sonny Rollins. To honor the history of this pioneering label and its exceptional output, Craft Recordings

will release a variety of content throughout the year, including deluxe box sets and vinyl reissues, as well as video content and curated playlists.

Kicking off the campaign is a new box set, Coltrane ’58: The Prestige Recordings

(5-CD & digital formats available now, and 8-LP out on April 26th), which chronicles the saxophonist’s breakout year. Featuring all 37 tracks Coltrane recorded as a leader or co-leader for Prestige in those twelve months, Coltrane ’58

: Jazz Classics, has also just launched. Currently streaming on Spotify, Apple Music, Pandora, and YouTube (click here to listen), the playlist features a handpicked selection of 70 classic tracks from the label. With titles from the likes of Kenny Burrell

, and Coleman Hawkins, as well as iconic takes from John Coltrane, Miles Davis, Sonny Rollins, and Thelonious Monk, the collection showcases not only the timeless appeal of Prestige’s music, but also the importance of its catalog to the development of modern music.

Throughout 2019, Craft will take a deeper look at the label’s history and an incredible roster of talent through special video content and additional playlists. Contests, as well as additional releases, will be announced later in the year. 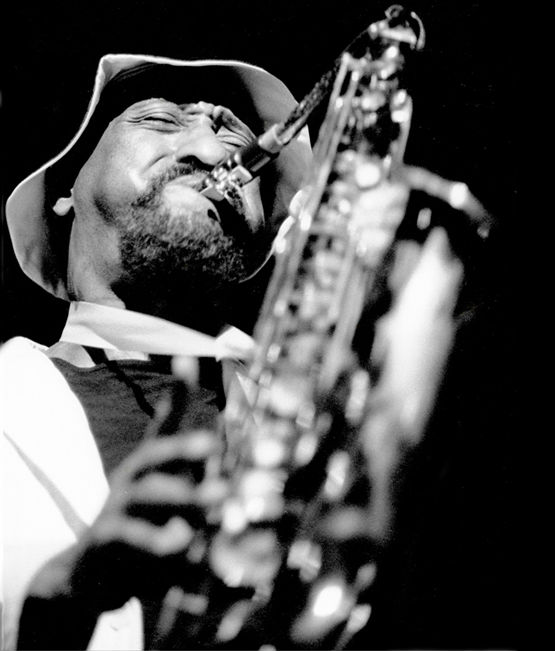 April also marks Jazz Appreciation Month, whose 2019 theme is “Jazz Beyond Borders.” Many artists under Prestige could not be more fitting to this subject. John Coltrane, a self-declared humanist, not only gained fame around the world with his music (his well-documented 1966 Japanese tour proves just how far-reaching his influence was) but also strove to break boundaries at home, during the height of the civil rights movement. Sonny Rollins, too, crossed a variety of borders. A strong follower of Eastern philosophies, Rollins tackled issues of racial inequality head-on, yet peacefully, through his recordings. Musically, Rollins has not only performed with some of the biggest names in his own genre, but he also crossed over into pop and rock territory, performing with artists like the Rolling Stones

, and bringing a variety of musical influences into his own compositions. Both artists, along with countless others on the label’s roster, continue to garner new generations of fans around the world.

Founded in 1949 by producer Bob Weinstock

, Prestige was on the cutting-edge of jazz, helping to usher in the eras of bop, hard-bop and soul jazz in the ’50s, while later branching out into free jazz and fusion through the ’60s. Over the next two decades, Prestige would develop the careers of some of the biggest names in jazz, and release hundreds of albums, many of which were recorded in the Hackensack, NJ studio of renowned engineer Rudy Van Gelder. Notable titles include Miles, Cookin’, Relaxin’, Workin’ and Steamin’ from the Miles Davis Quintet, Etta Jones

’Don’t Go to Strangers, the Modern Jazz Quartet’s Django, Eric Dolphy’s Out There, and Sonny Rollins’ career-defining 1956 LP, Saxophone Colossus (as well as Tenor Madness, whose title track was recently inducted into the GRAMMY® Hall of Fame and is the only known duet recording by Rollins and John Coltrane). Soul jazz classics such as Charles Kynard’s Afro-Disiac, Gene Ammons’ Boss Tenor

round out the latter decade of the label under Weinstock.

In the early ’70s, Prestige was sold to Fantasy Records (home to the likes of Creedence Clearwater Revival and Vince Guaraldi

), which itself became part of the Concord music family in 2004. The imprint still holds a vibrant presence today with carefully curated reissues from the catalog label at Concord, Craft Recordings.”

Some of the most influential artists and significant recordings in the history of jazz are on the Prestige label,” says Sig Sigworth, President of Craft Recordings. “It’s a tremendous honor for Craft Recordings to be the stewards of that timeless musical legacy.” 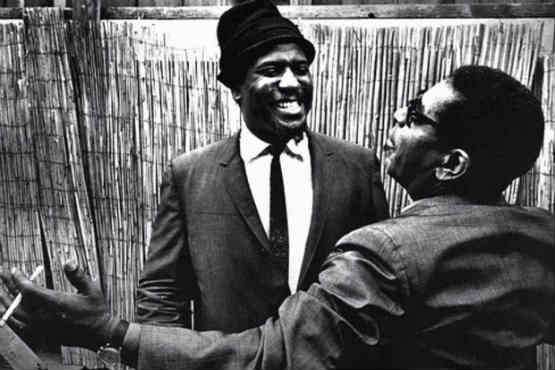 Craft Recordings is home to one of the largest and most prestigious collections of master recordings and compositions in the world. Its rich and storied repertoire includes legendary artists such as Joan Baez

and Traveling Wilburys, to name just a few. Renowned imprints with catalogs issued under the Craft banner include Concord, Fania, Fantasy, Milestone, Musart, Nitro, Prestige, Riverside, Rounder, Specialty, Stax, Sugar Hill, Vanguard and Vee-Jay Records, among many others. Craft creates thoughtfully curated packages, with a meticulous devotion to quality and a commitment to preservation—ensuring that these recordings endure for new generations to discover. Craft Recordings is the catalog label team for Concord.