The photograph above was taken afew years later around 1910 probably taken on the back of a “Third Avenue El” train on a platform in East Harlem. The images show the Cowperthwait & Sons sign facing north .

Your Right Here Everything You Need For your Housekeeping

We found an article on Ancestry.com that discussed the rich history of this esteemed Cowperthwait & Sons store:

This march was composed in 1907 by Abe Holzmann for Cowperthwait and Sons to commemorate their centennial observation. The price shown on the front of the folio is 50 cents. However, the following is on the inside: "For additional Copies of this March write to Cowperthwait & Sons 25 cents each postpaid." The following appears on the back of the folio:
"The history of Cowperthwait & Sons covers a full century,- it goes back to the time when New York was but a village, when the country was but a handful of States harassed on its frontier by Indians, - it goes back to 1807, many years before telegraphs, telephones, or even railroads were dreamed of , to the year when Fulton's steamboat made its first trip. It is the history of the oldest furniture business in America.

The original store, founded by John K. Cowperthwait in 1807, stood at Chatham Square next door to the Old Watch House, and during its century of life, has be conducted each generation by the direct descendants of the original founder. From its modest start, the business has steadily grown and prospered through all the wars, fires, plagues, and panics of a century. To keep pace with the tremendous growth of New York City, a growth from 80,000 inhabitants in 1807 to over 4,000,000 in 1907 and to supply household requisites to all classes of homes as they multiplied over and over, has been the life work of this firm and will continue to be in the centuries to come.

Today, the business consists of two large establishments, one in Harlem at 121st Street and 3rd Avenue, and one at Chatham Square, almost on the site of the original 1807 shop. The stock of the two stores embraces “Everything for Housekeeping,” furniture, carpets, rugs, matting, oilcloth, linoleum, ice-boxes, go-carts, bedding, draperies, pictures, lamps, clocks, stoves, ranges, kitchen-ware, etc. Liberal credit is granted without extra charge, while cash purchasers receive a ten per cent discount. Prices are moderate and are marked in plain figures on each tag.”

The history of Harlem is an ever giving story.

The second photograph is in the by George Grantham Bain Collection. 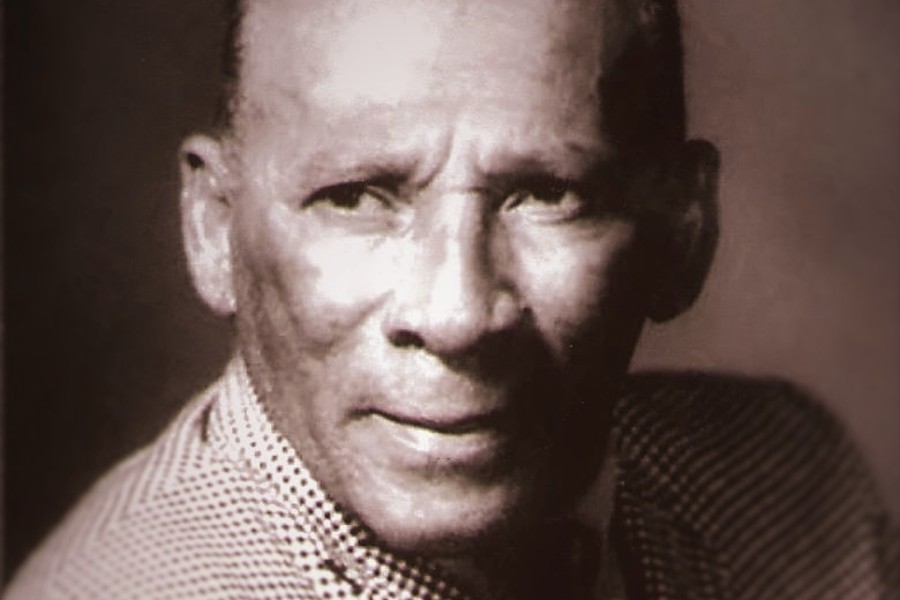