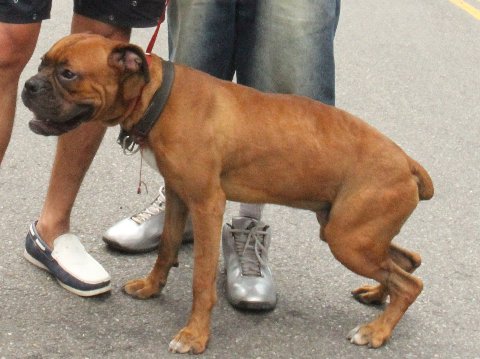 Shelter-in-place orders to cope with the COVID-19 crisis has led to a wave of pet adoptions. People, it seems, want a little company if they have to remain at home.

In a six-week period from the middle of March to the end of April, the American Society for the Prevention of Cruelty to Animals (ASPCA) reported a surge in online applications to foster a pet in New York and Los Angeles — a 500 percent increase year-over-year.

Many new pet parents say they had been thinking about adopting a dog or cat for a while. Oddly, they say the pandemic turned out to be an opportune time.

Christine Orlando, of New Canaan, Conn., says she and her partner — both teachers —  had been planning to adopt a kitten but had decided to wait until the summer. Since they were both staying home, they figured now was a better time to do it.

“We thought now would be a great time to get our kitten to cheer things up and add some much-needed excitement to our day,” Orlando told CNBC.

Another advantage of adopting during this period of self-isolating is that it works out best for the pet. Instead of being left alone at home all day, the dog or cat is around people and can get acclimated to the family faster.

That said, adopting a pet is a big responsibility and should not be taken lightly. It starts with adopting from a credible source such as a legitimate shelter. Dogs also need regular walks, and both dogs and cats need regular veterinary care, which isn’t cheap.

The American Pet Products Association (APPA) reports pet owners spent nearly $30 billion in 2019 on veterinary care and health products. That figure is projected to rise significantly this year. The North American Pet Health Insurance Association (NAPHIA) reported last year that the number of insured pets in 2018 totaled 2.43 million, an increase of 17 percent over the previous year.

The group notes that the average lifespan of a pet is increasing, leading to greater health care needs as the pet ages.

The NAPHIA data shows consumers who purchase pet insurance tend to choose a “comprehensive” insurance plan for their pet. In the U.S., 98 percent of pet owners went with an accident and wellness plan with the remaining 2 percent choosing plans that only covered accidents reports Consumer Affairs.

For more information on pets.