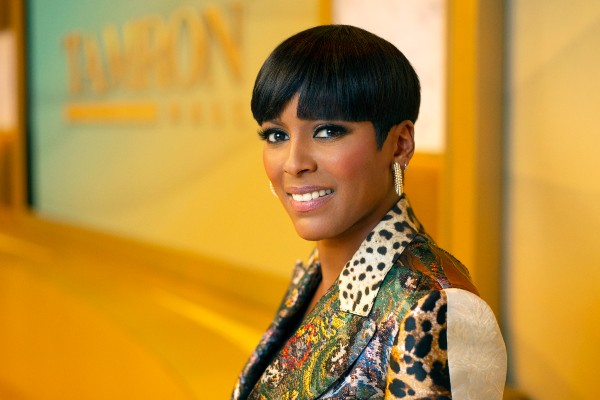 This weekly true-crime series will follow the path from victim to verdict and will explore how, when it comes to murder, it is rare for there to be no prior connection between the killer and the deceased.

No voice-overs, no reporters, and no correspondence, the stories are told from the point of view of the people impacted by the case, including the lawyers, jurors, members of law enforcement, and the victim’s family and friends.

Utilizing new interviews, archival footage, and re-creations of the crime, the goal of each episode is an unbiased 360-degree balanced story.

Utilizing new interviews, archival footage, and re-creations of the crime, the goal of each episode is an unbiased 360-degree balanced story.

“When the idea of a series focused on crimes committed by intimate partners was presented to me, I felt a deep connection to these victims,” says Hall. “I have always been pulled into the ‘why’ – why crimes like this happen – and the heartbreaking impact they have on family and friends. Court TV represents an additional, trusted partner to support the important work that I do.”

Hall is a multiple award-winning journalists and currently, the host and executive producer of the EMMY nominated daytime television show “Tamron Hall,” which is produced and distributed in national syndication by Walt Disney Television.

For her work on the show’s first season, Tamron won the Daytime Emmy for Outstanding Informative Talk Show Host.

“Tamron Hall” was also awarded the prestigious Gracie Award in its first season, which recognizes exemplary programming created by women.

Previously, Hall was the first African American female co-host of “The Today Show” and received the Edward R. Murrow Award for her “Today” segment on domestic violence in 2015.

She recently released her first novel, As The Wicked Watch, ​​the first in a thrilling new crime series. 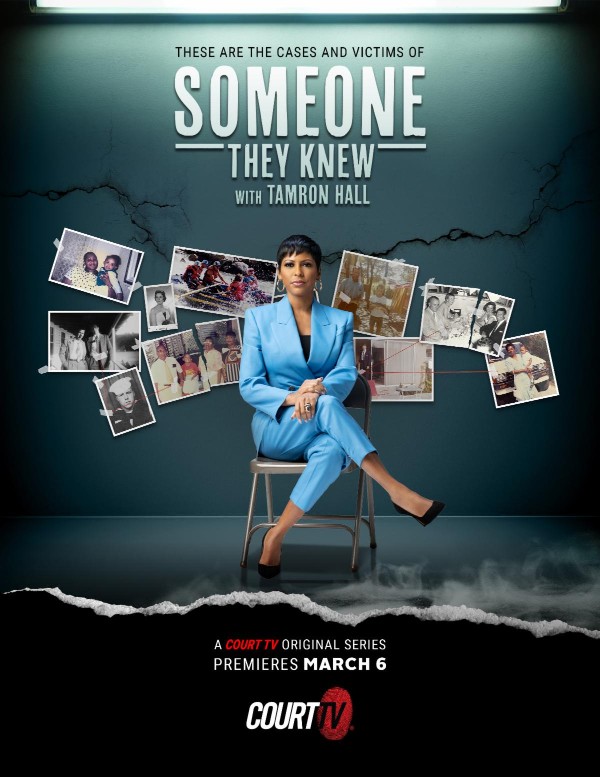 Court TV is devoted to live, gavel-to-gavel coverage, in-depth legal reporting, and expert analysis of the nation’s most important and compelling trials.

It is available to be seen on cable, over-the-air, and over-the-top.

All feature robust and exclusive content from the massive Court TV library, including the nation’s most compelling, high-profile cases over the past 20 years available on demand.