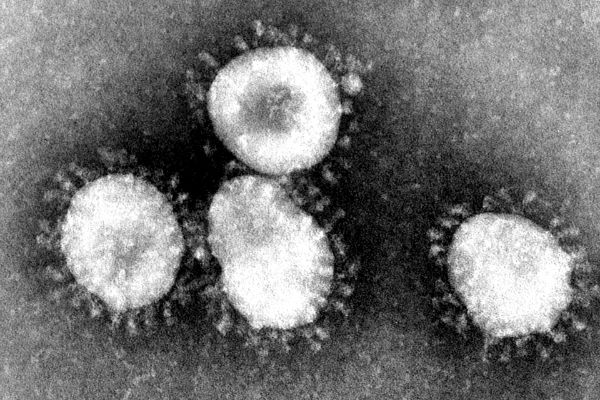 An outbreak of coronavirus is continuing to spread throughout the global community — to devastating effect.

Health officials have reported nearly 8,000 cases of infection in China, which has resulted in 170 deaths.

Cases across the U.S. are also on the rise. The Centers for Disease Control and Prevention (CDC) reported the first instance of person-to-person transmission of the virus earlier this week. The patient was the husband of a woman who had visited Wuhan, China — the area where the outbreak originated.

In its latest update, the agency said that there have been a total of 165 potential cases of coronavirus in the U.S. Sixty-eight of those reports were negative, and 92 more are still being investigated. Five positive cases have been reported covering four states — Washington, Illinois, California, and Arizona.

While infections of any virus are a cause for concern, the CDC says that the severity of this outbreak makes it a serious public health threat.

“The fact that this virus has caused severe illness and sustained person-to-person spread in China is concerning, but it’s unclear how the situation in the United States will unfold at this time,” the agency said. “The goal of the ongoing U.S. public health response is to contain this outbreak and prevent sustained spread of 2019-nCov in this country.”

Because this outbreak is taking place during flu season, the CDC recommends that all consumers get vaccinated, take everyday actions to stop the spread of germs (such as washing hands), and take antivirals if prescribed reports Consumer Affairs.

For more information and resources, consumers can visit the agency’s site here.