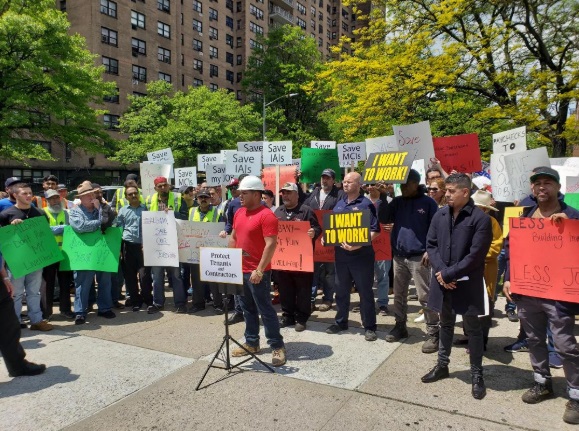 Taxpayers for an Affordable New York, a coalition of building owners and contractors, today from Harlem to Hollis rallied in Brooklyn to warn lawmakers that their rent proposals will put small business owners out of work.

The coalition also launched two new ads calling on Albany to pass responsible rent reforms that protect the jobs of contractors and small businesses. Lawmakers are considering a package of amendments to the rent regulation law, which fail to create a single new affordable housing unit to address the City’s affordability crisis. Instead, they will make it impossible for many owners to afford to invest in maintaining and improving their buildings, making it less likely that they will hire contractors for these jobs. The housing industry supports are more than 100,000 full-time jobs for contractors, resulting in annual labor income of $10.4 billion, according to the Rent Stabilization Association.

The new ads feature three individuals who help maintain and renovate apartment buildings throughout the city – Joselyn Cardenas and her husband Cris Acosta and Hanser Guerrier, who are contractors who rely on small property owners for work. The ads will run on cable and broadcast in Albany, New York City, and the suburbs. They will be accompanied by digital and print advertising and direct mail.

“My family relies on our company for support. If they end rent programs, there won’t be money for property owners to improve their buildings. And that would mean no work for us,” said Joselyn Cardenas. 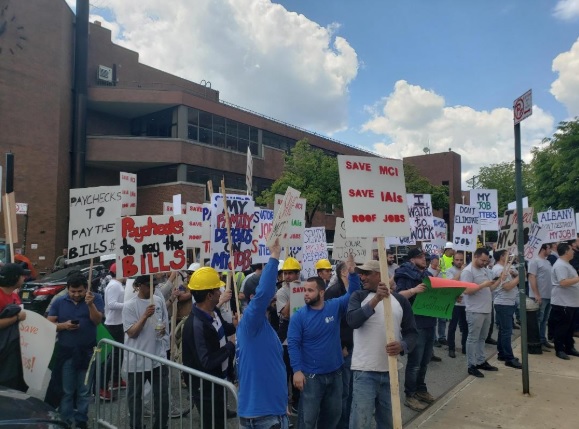 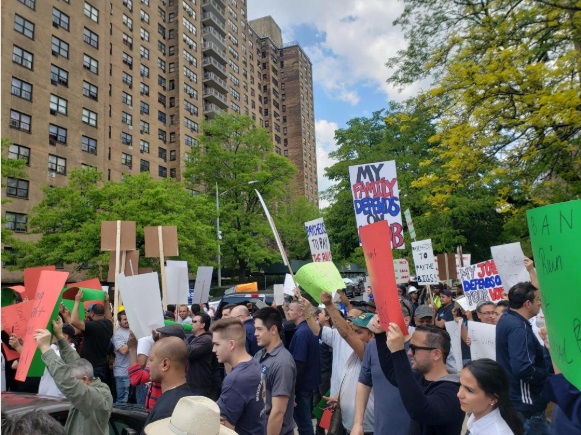 “If we lose these jobs, we will have to lose the company,” said Cris Acosta.

“My job as an electrician is to repair New York apartments,” said Hanser Guerrier. “If these rent programs end, building owners won’t have money for improvement, and I’ll be out of a job. That would a disaster. My mother has health issues and I need this job to take care of her.”

Legislative proposals to eliminate the MCI (Major Capital Improvement), IAI (Individual Apartment Improvements), vacancy bonus and to require that preferential rents become the legal rent will make it even more difficult for landlords to be able to afford to maintain their buildings and individual units. Owners of more than 40 percent of the city’s rent-stabilized units won’t be able to afford an investment beyond basic maintenance, taxes, and utilities within five years, according to an analysis the coalition conducted. Over the past decade, building costs such as taxes, fuel, and maintenance have increased by more than twice the rate of allowable rent increases.

The vast majority of the city’s rent-stabilized units from Harlem to Hollis were built before 1947. These older buildings are more likely to require significant and ongoing maintenance.

For more information on the campaign and the need for responsible rent reform, visit https://responsiblerentreform.org/