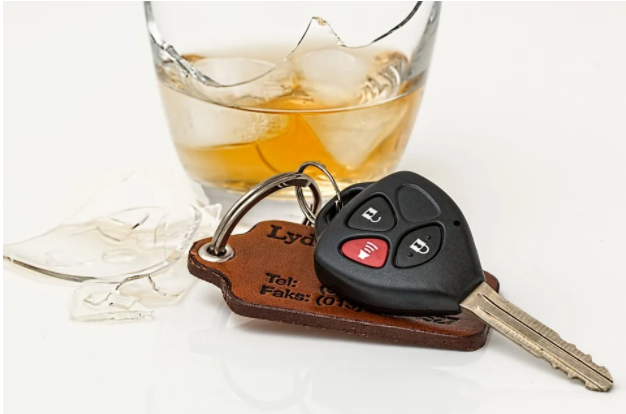 A new study conducted by researchers from The Physiological Society has found that consumers’ hand-eye coordination can be impaired.

Even when their blood alcohol levels are below the U.S. legal limit of 0.08 percent.

Even when their blood alcohol levels are below the U.S. legal limit of 0.08 percent.

The team says these findings are significant because even moderate drinking can severely affect a person’s ability to drive, even when the law dictates that they’re not in the wrong.

“Our findings provide a cautionary tale that the subjective experience of drunkenness is often not aligned with objective impairment of sensorimotor coordination,” said researcher Terence Tyson. “In other words, most people feel they are unimpaired after one drink, yet they are to a significant degree.”

Alcohol’s effect on the body

For the study, volunteers were given drinks with varying amounts of alcohol and then instructed to perform spatial awareness tasks on a computer.

The researchers analyzed their eye movements, pupil responses, and blood alcohol levels both before and after drinking and completing the activities.

The study revealed that consumers don’t need to drink in large quantities to be physically affected by alcohol.

The participants’ motor skills were affected by just light to moderate drinking, and they struggled with monitoring visual speed when their blood alcohol levels were below the legal limit; this is particularly important when thinking about driving.

The researchers found that hand-eye coordination was affected when participants’ blood alcohol levels were as low as 0.015 percent.

The researchers found that hand-eye coordination was affected when participants’ blood alcohol levels were as low as 0.015 percent.

They explained that for a person who weighs around 165 pounds, this would translate to drinking half of one beer.

All of the participants were young and healthy when the study began, and they identified themselves as light drinkers.

The researchers are unsure how these results would change for consumers who are regular heavy drinkers, or for those who struggle with other health concerns.

Regardless, these findings are important because many consumers don’t physically feel any different after one or two drinks, and they can often legally drive at that level of intoxication.

However, this study shows just how dangerous that assumption is reports Consumer Affairs.