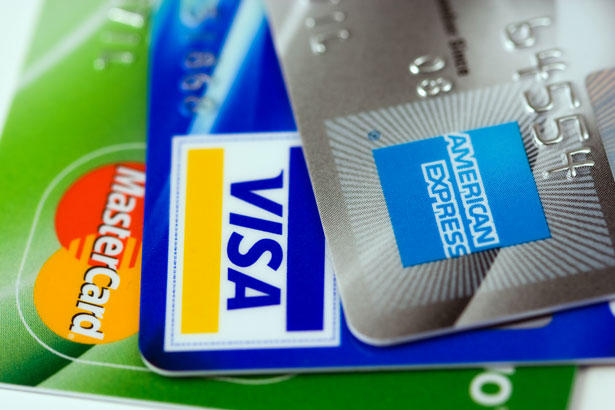 With inflation ratcheting higher to start 2022, a new report from the Federal Reserve shows consumers tapped into a massive amount of credit in February.

Consumer debt increased by almost $42 billion between January and February to a total of nearly $4.5 trillion. That works out to an 11.3% annual increase and far outpaces the 2.4% growth rate in January.

Not surprisingly, credit cards played a major role in the increase.

The Fed’s report shows that revolving credit, which includes credit cards, increased by nearly 21% to about $1.1 trillion. Revolving credit debt rose by just 4% in January.

The growth in credit card debt just as inflation kicked into high gear may be an ominous sign.

Rod Griffin, senior director of Public Education and Advocacy at Experian, says it is easy for consumers to get overwhelmed by credit card debt if they don’t have spending under control, a task made harder by rising prices.

“This is a responsibility that always needs attention,” Griffin told ConsumerAffairs. “It is really difficult to build a plan to pay off debt or accumulate savings if you don’t know where your money is going and how much of it is available.”

Griffin says consumers should look at their debit and credit card statements, track their income and expenses, and automate savings if possible.

“If they cannot pay the balance in full each month, consumers should aim to keep their total credit card balance under 30% of their credit limit to maintain a good credit score,” he said.

The news may get worse in the months ahead. Even if consumers don’t increase their credit card debt beyond February’s surge the cost of servicing it will continue to rise.

The Fed has signaled that its plans to continue raising the federal funds rate this year to combat inflation. Unfortunately, whenever that rate goes up, so do credit card interest rates.

WalletHub recently reported that the average credit card interest rate is 18.32% for new offers and 14.51% for existing accounts.

Carrying a balance at those rates will make it difficult to pay off – especially since the average rate is expected to move even higher.