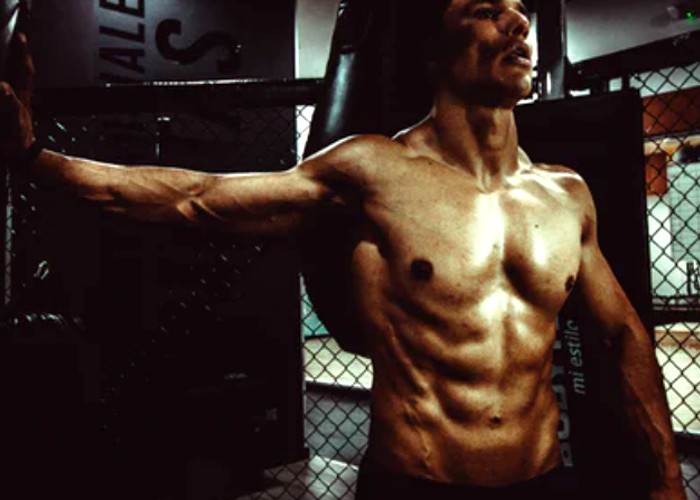 Recently, a number of consumers have posted reviews and comments on ConsumerAffairs and social media regarding their frustration with the process of canceling their Planet Fitness memberships.

Although Planet Fitness locations in some states with applicable laws are required to accept online cancellations, consumers in other states have reported issues with having to cancel their memberships in person or via mail (preferably certified).

One recent example of a frustrating experience came from Jewelia, who opened a membership at a Planet Fitness location in Nampa, Idaho, but then moved to Boise shortly after.

She said she was told that she had to either drive back to Nampa where she signed up or send a handwritten letter.

“I assumed with COVID they would take a verbal signature. Nope. So, I sent a letter with my signature and my membership was still ‘pending cancellation.’ They wouldn’t let me update a card over the phone (like if it’s been compromised). They charged me late fees and sent my ‘past due’ balance to collections,” she said.

Planet Fitness’ policies have previously landed it in legal hot water. When the COVID-19 pandemic hit, the spotlight on the chain’s cancellation issues got even brighter.

There was at least one lawsuit filed in which claimants said there was no way for a member to physically go to a physical location to cancel their memberships because the company had closed its doors due to COVID-19 restrictions.

In a letter to the company, Arizona Attorney General Mark Brnovich firmly stated his concerns about the company’s policy.

“Requiring in-person cancellation of services is problematic under normal circumstances and may violate the Arizona Consumer Fraud Act…Requiring in-person cancellation of services at a time when your gyms are closed due to a national and state health emergency where social distancing is emphatically prescribed is even more problematic,” he stated.

In his ConsumerAffairs review, Nick of Westminster, Colo., pointed out that Planet Fitness uses technology in other aspects of its businesses, such as allowing members to go online to transfer their memberships from one club to another.

He believes the company’s policies are designed to cause users to forget or delay canceling their membership.

“I’m astonished that in 2022 this is the way Planet Fitness decides to carry out this procedure. It appears to me that PF’s strategy with this is to make termination as difficult as possible. I have to actually pay the post office for postage just to terminate my membership, even though PF has a robust website and app on which membership and account details are held, but no option to terminate,” Nick wrote.

“This is absolutely a calculated move on the part of Planet Fitness,” he told ConsumerAffairs. “Making it harder for members to cancel artificially improves their customer retention, leading to more revenue than they otherwise would have generated if they made it easier to cancel. This revenue is also very profitable because it is coming from members who aren’t visiting (and thus wearing down) the gym equipment.”

McCarthy says Planet Fitness’ approach to membership cancellation is short-sighted and could lead to trouble down the road because of the negative sentiment that it creates among consumers.

“While it squeezes a couple of extra payments out of members with one foot out of the door, this additional revenue comes at the expense of negative word of mouth, which will make new prospective gym-goers more leery of signing up in the first place. And you can be sure that frustrated Planet Fitness customers trying to cancel will never sign up at another Planet Fitness again!” he told us.

Consumers who sign up for a Planet Fitness membership may think they’re getting a great deal because of all the amenities and the relatively low cost compared to other high-end gyms. However, not taking the time to carefully read through the membership agreement will lead to surprises later on.

When ConsumerAffairs examined both PlanetFitness’ membership contracts and requests to pause or freeze service, both clearly state that members have to cancel in person at the club where they signed up to be a member or put their notice in writing. The Planet Fitness contract warns consumers not once, but twice in big, bold letters,

“NOTICE TO BUYER: DO NOT SIGN THIS CONTRACT UNTIL YOU HAVE READ ALL OF IT” and “READ AND UNDERSTAND THIS AGREEMENT BEFORE SIGNING.”

The company also notes that its policies are in line with what the IHRSA, the global health and fitness association, asks its members to do.

ConsumerAffairs asked Planet Fitness to weigh in on the concerns that its customers have expressed. McCall Gosselin, Planet Fitness SVP of Communications, points out that all Planet Fitness locations offer a “no commitment” membership that can be canceled at any time, with no long-term contract.

“If a member needs to cancel for any reason, we recommend they reach out to their home club to discuss cancellation options. Additionally, our Member Services department is available to answer questions and further assist with any membership questions as needed,” Gosselin said.

She added that the company is also “currently evaluating our membership management policies and are exploring ways to evolve them.”

Those intentions appear to have weight behind them. Katie Conner, a spokesperson for the Arizona Attorney General’s office, told ConsumerAffairs that Planet Fitness has already made some changes to its website.

This followed the passage of a law in Arizona that allows consumers in that state to more easily and transparently cancel their gym memberships at any time.

“After our letter to Planet Fitness, the company changed its frequently asked questions on its website and became more transparent with consumers,” Conner said. “This greatly assisted members to make changes to their account during the pandemic.”

Is there any recourse for unhappy customers?

Despite how high Planet Fitness’ cancellation wall appears to be, the contract between the company and its members does allow a consumer to take a legal approach to their issues. In its membership agreement, the company says disputes that can’t be resolved through normal channels must be handled through “binding arbitration or small claims court.”

Deciding whether or not to go that route is up to Planet Fitness’ customers, but they should weigh all that’s involved in doing that reports Consumer Affairs.

“Before you can head down and sue Planet Fitness in small claims court you have to ask them nicely to fix the problem beforehand,” states consumer rights service FairShake. “This doesn’t have to be a complicated letter. In fact it can be nothing more than a few sentences telling them what your gym account number is if you have one, your name, address, phone number, what the problem is, and how you want them to fix it.”