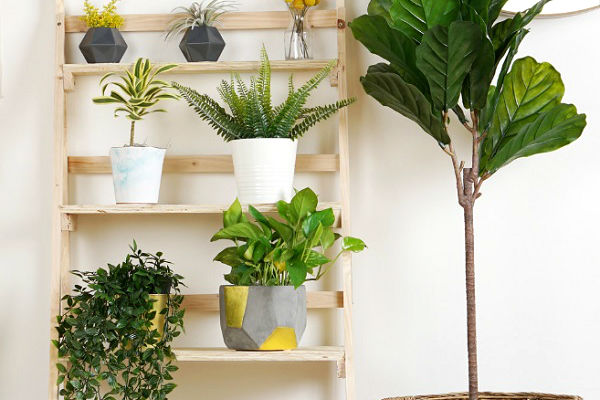 Recent studies have shown how environmental factors can play a large role in future pandemics.

A new study conducted by researchers from NASA and the Goddard Space Flight Center is looking at how the environment has changed since the start of the current COVID-19 pandemic.

According to their findings, the pandemic could be responsible for a great deal of positive environmental change that has occurred this year.

In comparing data between 2019 and 2020, the researchers noted improvements in air pollution, deforestation, and water quality in several parts of the world.

“But we will need more research to clearly attribute the environmental change to COVID,” said researcher Timothy Newman.

The researchers used remote sensing data to look at specific environmental outcomes across different parts of the world to understand how things have changed since the start of the COVID-19 pandemic.

Ultimately, they learned that things are environmentally very different from where they were before the pandemic.

The study revealed that air pollution levels have improved greatly in India in recent months.

Results showed that levels of the pollutant particulate matter (PM) 10 decreased significantly since the start of this year; that could be a result of fewer construction projects happening across the country because of pandemic-related lockdowns.

Cleaner air in India also had an effect on snow in the Indus River Basin.

The researchers learned that snow in this area has been less susceptible to pollutants since they are at reduced levels; that has led to an increase in the amount of time it takes the snow to melt.

They explained that the snow was melting slower than it has in the last two decades, which is incredibly beneficial for the environment and the planet’s temperature.

It also affects how quickly consumers in the River Basin have access to freshwater.

The researchers also looked at how water quality has changed since the start of the pandemic.

They learned that New York City experienced significant improvements in this area.

By eliminating millions of daily commuters, the water was less polluted overall, and it was found to be 40 percent clearer than it was at the start of the pandemic.

In looking at deforestation efforts, the researchers learned that different areas have had different outcomes during the pandemic.

While deforestation slowed in parts of Peru and Colombia, large parts of the Brazilian rainforest weren’t as lucky.

Can the benefits last?

While many of these pandemic-related changes are beneficial to the environment, there’s a good chance that they won’t be long-lasting reports Consumer Affairs.

Though consumers have been forced to change their behaviors in recent months, the researchers predict that once things revert back to how they were pre-pandemic, these environmental advancements won’t hold up.