Concerns In East Harlem Over Next Phase Of Second Avenue Subway 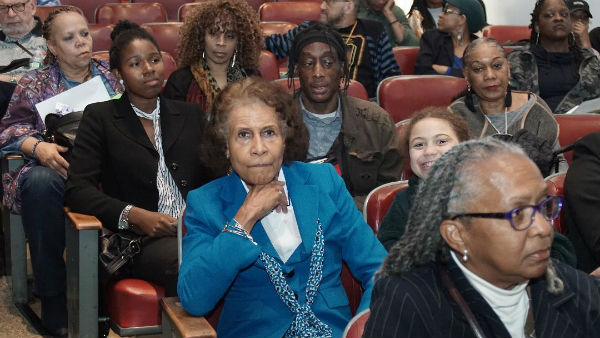 The Metropolitan Transportation Authority held a meeting in East Harlem Tuesday night to answer questions about the next phase of the Second Avenue Subway reports by NY1.

Phase Two would extend the line from 96th Street up to 125th Street.

Preliminary engineering on the project is already underway, along with an environmental review.

At the meeting, the MTA acknowledged that the expansion won’t come cheap or easy.

People who live and work in the area say they’re concerned about the effect construction could have on the community.

“We have a lot of minorities and a lot of mom-and-pop stores and it’s concerning to me that they are going to be displaced,” said one meeting attendee.

“We lived a very close to where phase one was and we saw how the businesses were inconvenienced and really the hardship that a lot of the residents had because of the digging so hopefully there was a learning curve in phase 1 so they can avoid a lot of those pitfalls in phase two,” said another attendee.

The first section of the Second Avenue Subway opened on January 1, 2017, after nearly 10 years of construction.

It’s not clear when work on Phase Two will begin.