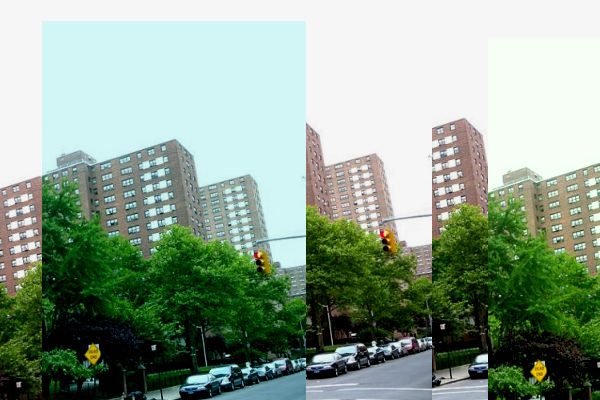 Community Voices Heard, Speaker Corey Johnson, NYCHA residents, community-based organizations, labor, and faith leaders rallied to call for the immediate release of state funds for urgent capital repairs at NYCHA developments. Since 2016, $450 million in state funds have been allocated for NYCHA repairs, however, they have yet to be released by Gov. Cuomo, Mayor de Blasio, and the federal monitor.

Following the governor’s funding commitment, advocate groups praised the move. However since being allocated the funding has failed to be released, leaving residents without the improvements they were promised. Improvements to elevators are needed in several buildings to ensure that seniors and the disabled are able to reach their apartments. And funding for boilers are urgently needed following last year’s outages which could repeat themselves this year without proper repairs.

In April 2019, reports indicated that the governor was ready to release the funding, but that has yet to be done. A group of stakeholders made up of resident, labor and faith institutions called not only for the money to be released, but for it to be put under their oversight to ensure the work gets done as planned. The group argued this would be necessary in order for the release of these funds to be the beginning of larger successful re-investment in public housing by the state in the year to come.

“Tenants and advocates fought hard for this critical funding, and it’s past time for the release so that repairs can be made. The lack of transparency from the three entities responsible for ensuring this money gets to NYCHA from the mayor, governor and monitor must end. There should not be a need to both fight for funding and for the actual release of it, yet that is what we are forced to do. As the cold weather starts to arrive, new boilers are especially important so that we do not continue to see the constant heat outages we saw last year. The governor, the mayor, and the federal monitor need to release these funds immediately. We must continue to fight for NYCHA tenants, and this funding is a crucial step towards the larger re-investment in public housing from the state that is needed.” said Maria Pacheco, Member, Community Voices Heard.

“The work Community Voices Heard is doing to shine a light on the problems that people in public housing are facing is so important. Because while the politicians are playing the blame game, this organization is fighting to hold them accountable. Too often, NYCHA is given promises instead of proper funding to fix chronic problems. Federal, state and city leaders must stop pointing fingers and start funding NYCHA adequately,” said Speaker Corey Johnson.

“For many tenants who are elderly and have no mobility, elevators are not only constantly inconvenient, they also become traps for people inside them. I hope the government will provide public funds to make repairs in our community, so all of us, especially the elderly, can return to a normal life. We are an organized group of Asian tenants in solidarity with one another and we demand Governor Cuomo’s attention. The Governor should immediately and quickly release the funding,” said Shu Xian Shen, CAAAV: Organizing Asian Communities, Queensbridge Houses tenant.

“Winter is coming. The time to reinvest in our families is now. Organized residents and the unions and faith institutions we belong to are ready to get to work to ensure that this state money is spent correctly so that we can secure deeper investment from the state for repairs in the year to come,” said Rose Fernandez, CVH Member Leader, and Carver Houses tenant.

CVH and community-based organizations have fought for residents who live within NYCHA as they have experienced lead poisoning, no heat or hot water, and mold-infested conditions. They have long fought both the Cuomo and de Blasio administrations to address these pressing issues.

NYCHA facilities directly impacted by the funds include: