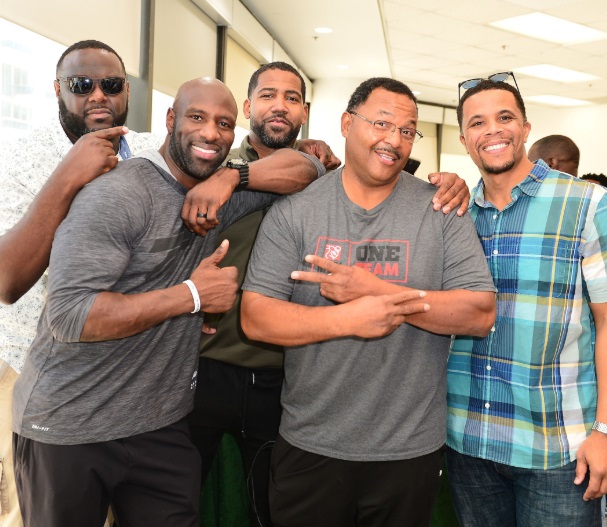 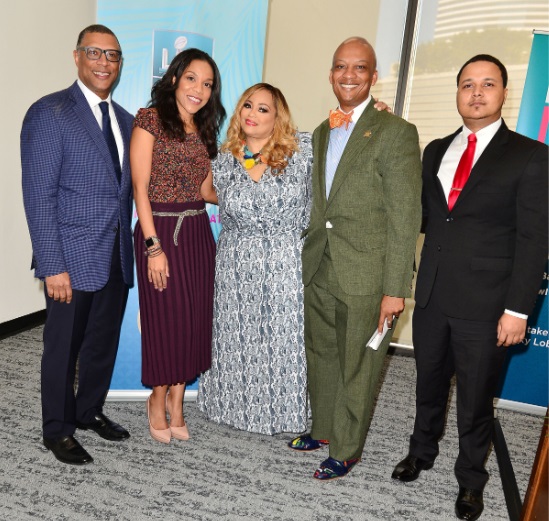 In collaboration with the Super Bowl Gospel Celebration and BET Networks, the American Cancer Society will be featured in an impact moment during the broadcast to share the critical importance of their mission, while giving viewers a chance to donate. During the show viewers will be encouraged to donate by texting HOPE to 20222, or by clicking here to donate online anytime. 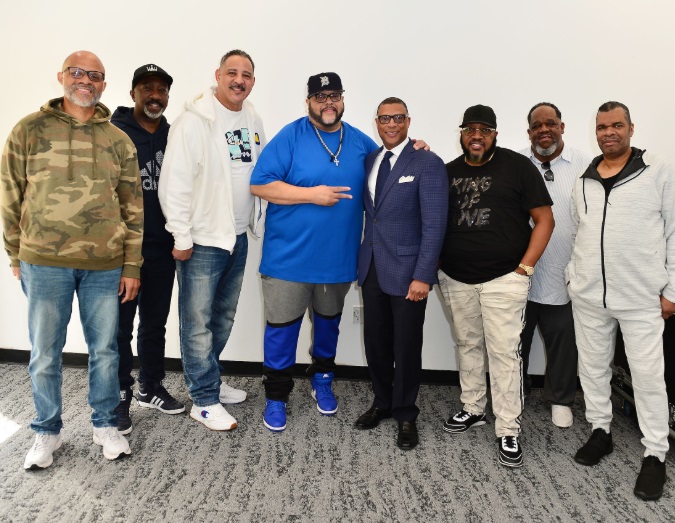 The Super Bowl Gospel Celebration was launched in Miami in 1999 during Super Bowl XXXIII weekend. The event became the first and remains the only Gospel concert sanctioned by the National Football League (NFL). The show has drawn crowds in the thousands and has demonstrated growth year-after-year, selling out venues in major Super Bowl host cities including Dallas, Tampa, Detroit, Jacksonville, Houston, and Phoenix.