Commemoration Of Slavery’s End In New York State Being Planned 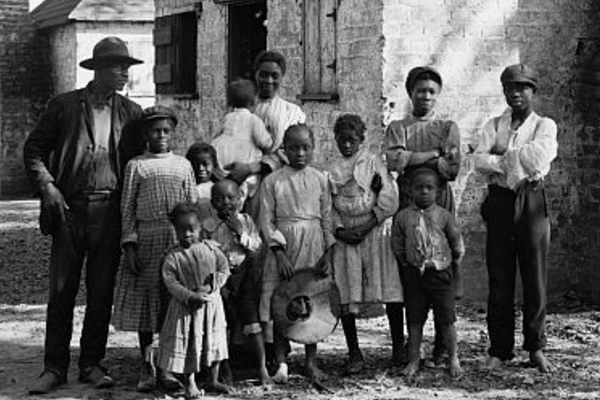 The Underground Railroad Consortium of New York State has announced the formation of a statewide committee to begin planning for the bicentennial of the legal abolition of slavery in New York.

The legal abolition of slavery in New York event took place on July 4, 1827, following what was called “gradual emancipation” that began nearly 30 years before.

The program, Freedom 2027: New York State’s Abolition Bicentennial, will commemorate the two hundredth anniversary of the end of enslavement in the state. The movement to end slavery brought together free blacks, freedom seekers, and abolitionists. The initiative also will celebrate the resilience and contributions of Black Americans to the development of New York and recognize that the fight for full freedom and equality is not over.