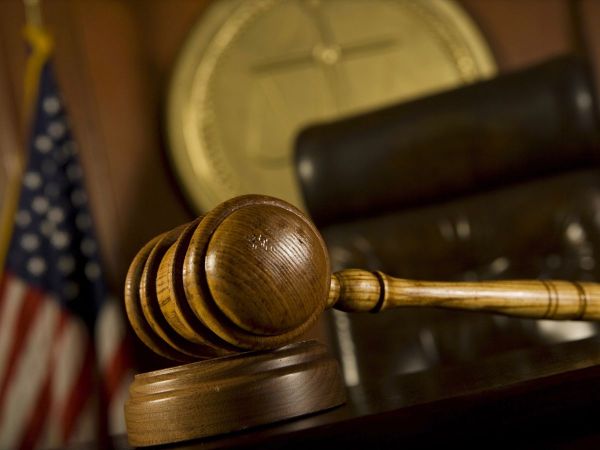 Council Member Helen Rosenthal‘s legislation requiring the NYC Department of Education to report annually on the time it takes to resolve parents’ special education claims was passed unanimously by the City Council today.

The goal of the legislation is to prompt the DOE to make much-needed changes to a burdensome and inefficient process.

Council Member Rosenthal’s legislation was developed in close collaboration with families of students with disabilities, as well as education advocates. Her bill is part of a larger package passed today regarding the provision of special ed services in New York City generally.

Click here to learn more about the package, and to watch a February 25th City Council hearing in which students with disabilities and their parents spoke about their experiences with the City’s special ed system. Approximately 20 percent (224,000) of the 1.1 million children in the city’s school system are special education students who qualify for Individualized Education Programs (IEPs).

“The tragic reality is that too many children with disabilities are still unable to receive the educational services they need and to which they are entitled,” said Council Member Rosenthal. “Parents are forced to exhaust all options and then front payments for special education that the City is supposed to provide. To make matters far worse, the process to reimburse parents is scuttled by bureaucratic and legal nightmares.”

In 2014, the DOE committed to expediting decisions on whether to settle special ed reimbursement claims within 15 days. In 2015, the DOE announced it would finalize settlements within 90 days. These commitments were meant to ease the settlement process, reduce litigation, and expedite reimbursement payments to families. But based on reports from parents and advocates, it is clear that the DOE is not meeting them.

“My bill is intended to hold the DOE accountable to their own commitments for special education reimbursements,” said Council Member Rosenthal. “The goal is to stop wasting taxpayer money and resources; deliver much-needed transparency for parents and advocates; ease the bureaucratic and financial burden for parents; and, most importantly, improve education for special-ed students.”

“We are grateful to Council Member Rosenthal and the City Council for their leadership in pushing today’s legislation forward,” said Kim Sweet, Executive Director of Advocates for Children of New York. “Increasing accountability is an important step towards ensuring that no student with a disability is denied the services they need—and have a legal right to receive.”

Also among the bills passed today is legislation that requires the City to report annually on the provision of Early Intervention and preschool special ed services to young children with developmental delays and disabilities. Council Member Rosenthal has received numerous reports from families about their difficulties in obtaining these needed services and was proud to co-sponsor this legislation.