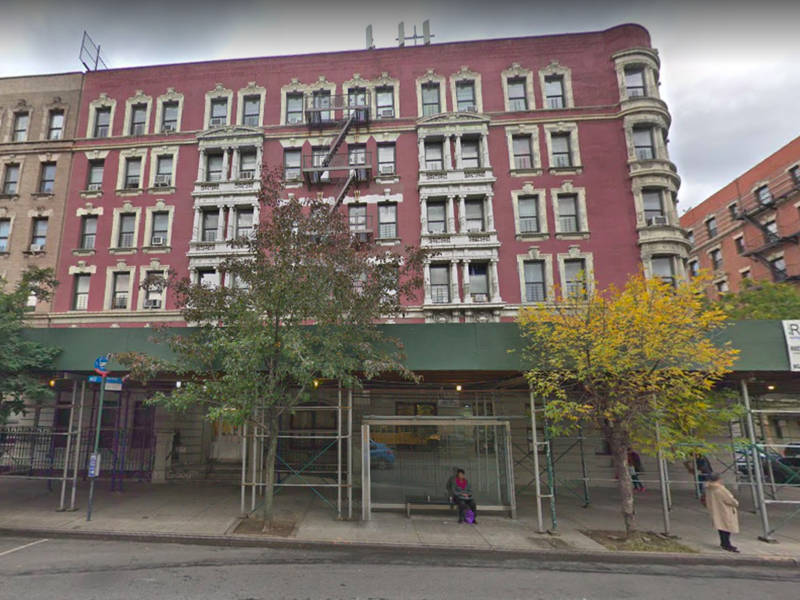 Patch reports that the city has struck a deal with affordable housing developer LIHC Investment Group to preserve more than 160 affordable apartments in two Harlem buildings.

The project-based Section 8 housing apartments are located in two buildings in areas where the majority of apartments are being converted to market-rate units, officials said. Eighty-three units will be preserved in the Hudson Piers II development on Amsterdam Avenue near West 141st Street and 81 units will be preserved in The Paul Robeson Houses on Adam Clayton Powell Jr. Boulevard and West 120th Street, officials said.

The deal between the city Department of Housing Preservation and Development, the New York City Housing Development Corporation and LIHC will result in a 40-year tax abatement for the developer, officials said.

“This deal will preserve existing affordable housing in neighborhoods where it is under the greatest threat,” LIHC Investment principal Andrew Gendron said in a statement.

In total, the deal will preserve 669 affordable units in five buildings. The buildings outside Harlem are located in gentrifying — or already gentrified — neighborhoods such as Willamsburg, Inwood and the East Village. The agreement is possible part of the city’s Article XI incentive, which gives property owners tax exemptions of up to 40 years for developments that are at least two-thirds affordable.

The project-based Section 8 housing units will be eligible for families earning at least 80 percent of the Area Median Income, which is an annual combined income of $75,120 for a family of three. Units at 80 percent of the Area Median Income rent at monthly rates of $1,197 for a studio, $1,509 for a one-bedroom apartment and $1,820 for a two-bedroom apartment, according to the city Department of Housing Preservation and Development.

In addition to preserving apartments at below-market levels, LIHC has also pledged to invest in both properties. The developer will put $2 million toward capital improvements such as new kitchens and bathrooms at the Hudson Piers II development and will invest in completing ongoing facade work at the Paul Robeson Houses.