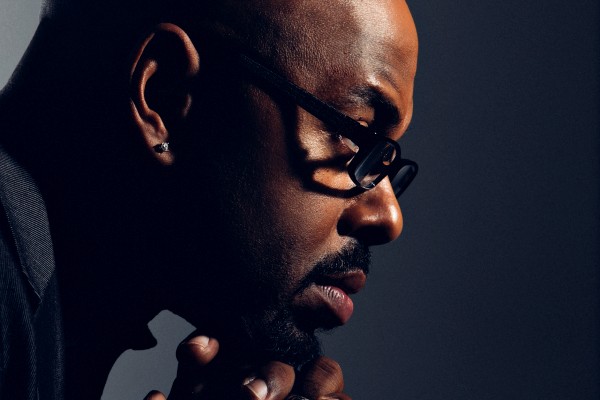 The National Arts Club (NAC) congratulates seven-time GRAMMY Award-winning bassist, composer and bandleader Christian McBride on being selected to receive the Club’s Medal of Honor. McBride is being recognized by the NAC Board of Governors and Members for his outstanding achievements in music.

“We are in awe of the many talents of Christian McBride and his contributions to the jazz landscape,” said Alice Palmisano, President of the NAC. “It is with great pleasure that we bestow this Medal of Honor and look forward to celebrating with an evening of live music.”

“I cannot find the words to describe how deeply humbled I am to accept this honor. The National Arts Club has been a place where some of the greatest artists and thinkers have created and shared ideas to enhance our spirituality and consciousness. I’m deeply humbled to be considered for this honor,” said McBride.

The Club will celebrate McBride during a dinner and reception at the historic landmark NAC clubhouse in Gramercy Park on Thursday, November 4, 201. The evening includes performances by up-and-coming bassist Endea Owens, Lincoln Center’s Emerging Artist of 2019, and Jazz House Kids. Remarks will be made by saxophonist and composer Joshua Redman, arts and culture executive Andre Kimo Stone Guess, and actress Gina Gershon.

This celebration of McBride is generously sponsored by Arthur H. Barnes, former Governor of the National Arts Club and Board Chairman of the National Jazz Museum in Harlem. Barnes is a longtime supporter of both organizations and has helped to make great progress at both institutions.

McBride moved to New York in 1989 to pursue classical studies at the Juilliard School—there he was promptly recruited to the road by saxophonist Bobby Watson. In 2000, the lessons of the road came together in the formation of what would become his longest-running project, the Christian McBride Band. Part excursion, part education, the band was a vehicle built on a framework of experience and powered by unfettered creativity: a mesmerizing dance on the edge of an electro-acoustic fault line.

In 2009, McBride began focusing this same energy through a more traditional lens with the debut of his critically-acclaimed Inside Straight quintet, and again with the Christian McBride Big Band, whose 2012 release The Good Feeling and 2018 release Bringin’ It both won the GRAMMY for Best Large Ensemble Jazz Album. As his career entered its third decade, McBride added the role of mentor, tapping rising stars pianist Christian Sands and drummer Ulysses Owens, Jr. for the Christian McBride Trio’s GRAMMY-nominated album Out Here. 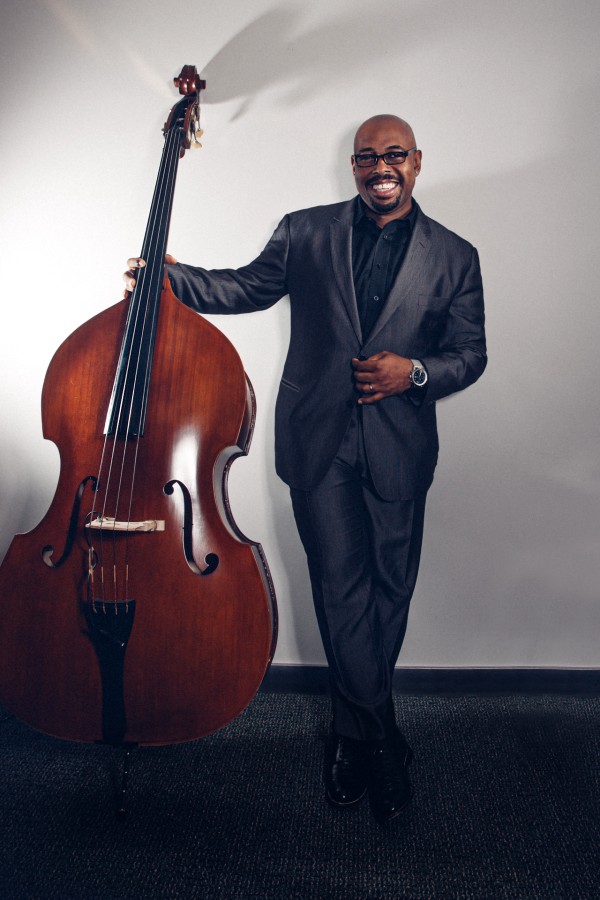 In addition to consistent touring, McBride hosts NPR’s “Jazz Night in America” and “The Lowdown: Conversations With Christian” on SiriusXM.

Whether behind the bass or away from it, Christian McBride is always of the music. From jazz, to R&B, pop/rock, hip-hop/neo-soul, to classical, he is a luminary with one hand ever reaching for new heights, and the other extended in fellowship—and perhaps the hint of a challenge—inviting us to join him.

Founded in 1898, The National Arts Club is a 501(c)(3) nonprofit with a mission to stimulate, foster, and promote public interest in the arts and to educate the American people in the fine arts. Annually, the Club offers more than 150 free programs to the public, including exhibitions, theatrical and musical performances, lectures and readings, attracting an audience of over 25,000 members and guests. Feature programs focus on all disciplines of the arts.

Since 2019, the Club has been undergoing a renaissance. New initiatives—such as an artist fellowship, an outdoor concert series, and online programming—have attracted new audiences. At the NAC’s landmark clubhouse, the former Samuel Tilden Mansion, efforts have been made to reimagine, renovate, and preserve the building’s galleries and historic spaces.

The NAC is also a proud community partner, providing therapeutic art instruction to children in the care of the Administration of Children’s Services, artistic inspiration to students of Gramercy Arts High School, a series of concerts featuring Black and Latino musicians presented in collaboration with the National Jazz Museum in Harlem and Sphinx Organization, and scholarships to children attending Gramercy Brass Band Camp 2021.