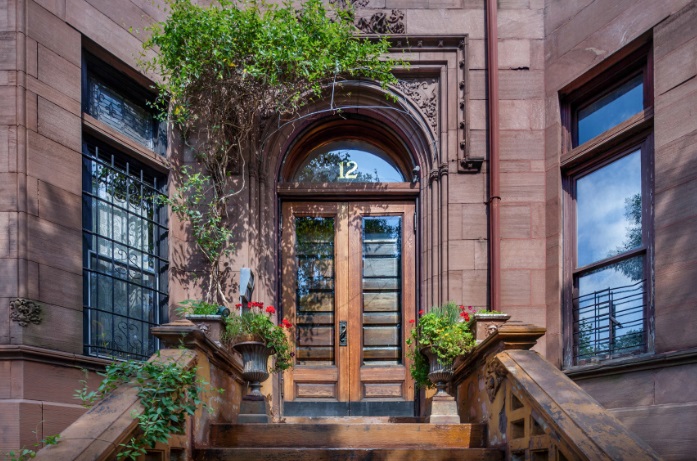 As many consumers strive to make more eco-friendly decisions, the choice between gas and electric for heating and cooling purposes can affect overall energy efficiency — and the environment.

According to researchers from the National Institute of Standards and Technology (NIST), consumers looking to operate their homes on the most energy-efficient levels should choose a natural gas system over electric.

“Fuel type is an important factor because heating and cooling accounts for a significant amount of home energy consumption,” said researcher David Webb. “However, little research has been conducted looking at the impact of which fuel source is used, gas or electric, on achieving low-energy and low-impact goals.”

Making the most energy-efficient decisions

To see whether gas or electric was the best low-energy option, the researchers utilized a NIST database and software known as BIRDS — Building Industry Reporting and Design for Sustainability.

The system allowed them to get an accurate representation of the sustainability of the materials used in homes, and it also assessed sustainability over the course of the building’s lifetime reports Consumer Affairs.

For this study, the researchers constructed two prototypes: one home that was heated using natural gas and water and another home that utilized an electric HVAC unit. Because NIST is headquartered in Maryland, both homes were outfitted to mimic Maryland’s low-energy standards.

According to researcher Joshua Kneifel, conducting the study in this way allowed the researchers to “make a true apples-to-apples comparison of gas versus electric for their respective energy, environmental, and economic impacts.”

Despite the current cost benefits that come with an electric-powered HVAC system, the researchers found that current trends point towards better overall outcomes with a natural gas unit, though this could very well change in the coming years.

The study revealed that natural gas is better environmentally, and it costs less to install in homes. According to Webb, gas is the “cheaper fuel source in Maryland.” However, this may not be true for much longer.

“…As more power companies move to cleaner forms of electric generation, such as natural gas instead of coal, the environmental impact will lessen,” said Kneifel. “Also, technology changes, such as cheaper and more efficient solar energy and HVAC systems, should help make the use of electricity more cost-effective.”

The researchers hope this study is just the tip of the iceberg, and more work is done in this area to see how decisions consumers are making in their homes are affecting more than just their bank accounts.

As important as saving electricity is for cutting costs and protecting the environment, a recent study found that it can also contribute to consumers’ overall health.

Researchers from the University of Wisconsin-Madison found that consumers who are diligent about turning off lights when they leave rooms are not only saving energy and money, but they could also be saving lives, as the action helps to cut down on air pollution.

“Energy efficiency is free, yet it is not being included in the basket of solutions,” said researcher Tracey Holloway.