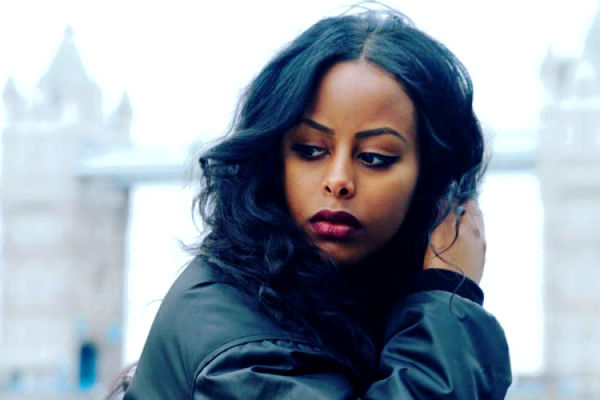 created by the Swedish Consulate General in New York, kicks in on December 4th, 2018, at Baby’s All Right, at 146 Broadway, in Brooklyn, NY.

This year’s event features Harlem style the 26-year-old diva Cherrie, the artist who is “putting Sweden on the map” says The Fader, in the R&B world. Cherrie, is a “Somali-Swedish R&B Queen” reported Vogue, since her single “163 För Evigt,” dropped and went viral on Twitter last year, more recently collaborating with Stormzy and earning social media love from Rihanna and SZA. “It’s kinda funny to hear British people try to sing in Swedish,” she says of penning lyrics in her native tongue.

She said, “When I moved to Sweden and lived in the outskirts of Stockholm, an area which you could probably say is the worst area in Northern Europe, there was a lot of gun violence and crime rates. When my friends started to die, I started to make songs about that and then somewhere along the line I found creative people that kind of understood me and knew that I had a story that had to be shared.” She continued, “That narrative, especially from a woman’s perspective, was pretty much non-existent in Sweden and in Europe overall. I think that’s why I started to do music — I always loved to sing, but I fell in love with being an artist when I knew I had a bigger purpose” she told The Fader.

While Cherrie maybe our pick, don’t forget to check out other talents from Vacation Forever, to Bella Boo, to ViVii.