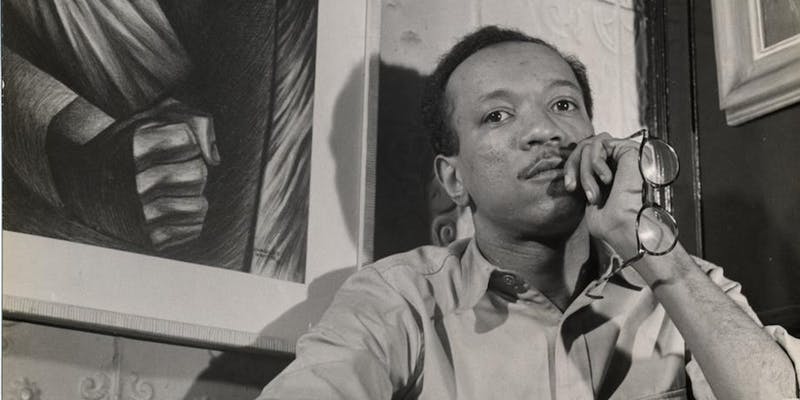 Over the course of his four-decade career, Charles White’s commitment to creating powerful images of African Americans—what his gallerist and, later, White himself described as “images of dignity”—was unwavering. Using his virtuoso skills as a draftsman, printmaker, and painter, White developed his style and approach over time to address shifting concerns and new audiences. White’s far-reaching vision of a socially committed practice attracted promising young artists, including many artists of color, and he became one of the 20th century’s most important and dedicated teachers. This conversation will feature a discussion of White’s life, legacy and work, and his influence on the work of today’s contemporary artists of color.

Presented in partnership with The Museum of Modern Art and their current exhibition Charles White: A Retrospective October 7, 2018–January 13, 2019