Celebrating 25 Years, First Black Woman And ‘Raising The Bar’ From Harlem To Hollywood 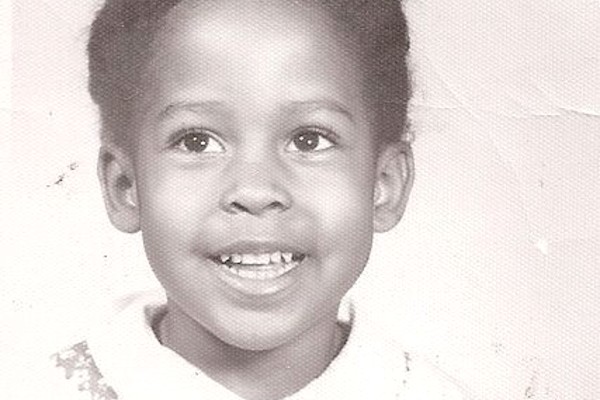 Founded in 1996 by Hall of Fame Rhythmic Gymnast Wendy Hilliard,

who was also the first Black woman to represent the U.S. in international competition.

The Wendy Hilliard Gymnastics Foundation (WHGF) is celebrating its 25th anniversary this April and throughout the year.

WHGF is headquartered in Harlem and has a location in Hilliard’s hometown of Detroit which opened in 2016. Since its inception, WHGF has provided FREE and low-cost gymnastics to underserved communities, serving nearly 25,000 urban youth to date.

To kick-off the year-long celebration, the Foundation will release four short videos over the next several weeks through their social media channels including Facebook and Instagram.

These video vignettes will highlight the growth of the Foundation over the years, featuring photos, videos and interviews of students and coaches as well as future goals for the next 25 years.

The short segments will lead up to an “Interactive Magazine,” which will be available online and allow supporters to further engage.

“It is an incredible milestone reaching our 25th Anniversary and to continue to provide access to the next generation of inspiring athletes,” says Wendy Hilliard, Founder and CEO of the Wendy Hilliard Gymnastics Foundation. “Especially during COVID-19, we’ve been fortunate to overcome many hurdles throughout the year with our original mission in mind – providing accessibility to gymnastics to underserved communities – and look forward to seeing what the next 25 years bring.”

She went on to compete on the U.S. National Team, participating in three World Championships. While competing for her third World Championship in 1983, Hilliard was denied a spot despite being one of the top athletes, because she was told that she stood out too much for the synchronized routine.

Hilliard challenged the decision and U.S.A. Gymnastics ultimately selected the team based on the ranking from the National Championships, which then allowed Wendy to participate.

This was the pivotal moment that set the stage for Wendy’s career as an advocate for equal rights in gymnastics.

Motivated by this and the lack of gymnastics opportunities among urban youth, Wendy started her foundation in 1996. 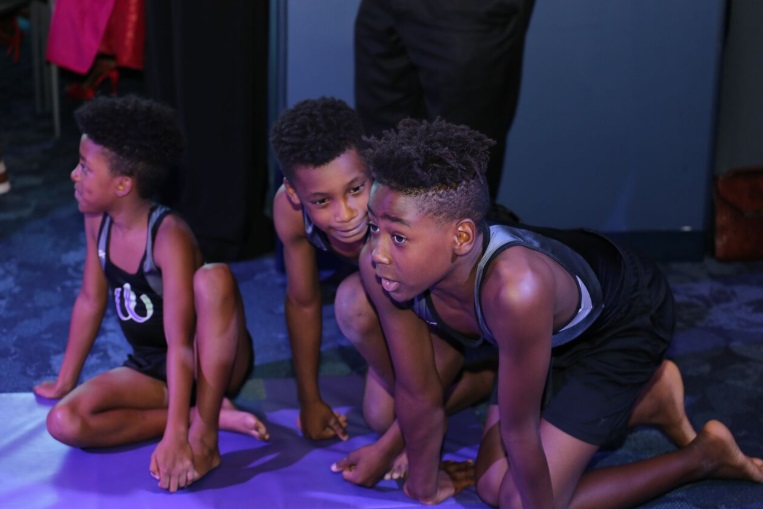 Outside of COVID-19, the Foundation has also hosted various annual events including the Harlem Gymnastics Invitational, Showtime in Harlem, Showtime in Detroit, and Going for the Gold Gala, the nearly 1,500 gymnasts that perform a year are able to compete and perfect their stage presence.

Throughout the years, WHGF has developed elite athletes and competitive gymnasts who have gone onto the global stage, including current WHGF head coach Alexis Page who was on the U.S. Rhythmic Gymnast National Team.

Alexis Page joined the WHGF foundation in 2003, and by 2012, she started teaching to inspire the young gymnasts to chase after their dreams, as she did.