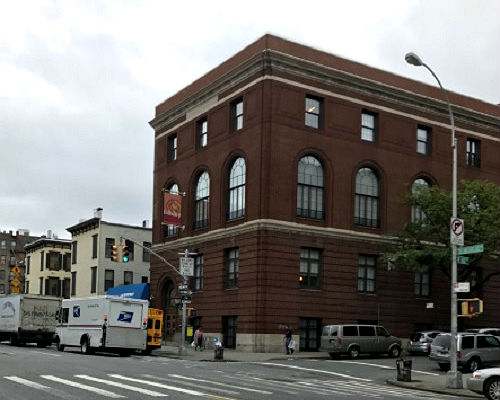 The event at Washington Heights will include programs for adults, teens, and children. The branch will also host a panel discussion with local experts to share the complete history of library service in the neighborhood, featuring:

Washington Heights has an extensive history of library use. The precursor to the current Washington Heights Library opened in 1868 as a private, independent library where members paid a fee for use. The collections were housed in four separate locations before it became part of the NYPL system in 1901. On February 26, 1914, the Washington Heights Library officially opened its doors at 1000 St. Nicholas Avenue. More recently, the branch underwent a complete renovation and since reopening in 2014 has seen an increase in use of its valuable programs and services, such as storytime programs for families, ESOL classes, and technology workshops.

The New York Public Library will host open houses at all branches throughout the system (the Bronx, Manhattan and Staten Island) on September 29, 2018. New Yorkers will have the opportunity to get a library card (the application for which is available online) and learn more about the resources and services available at their local branch.