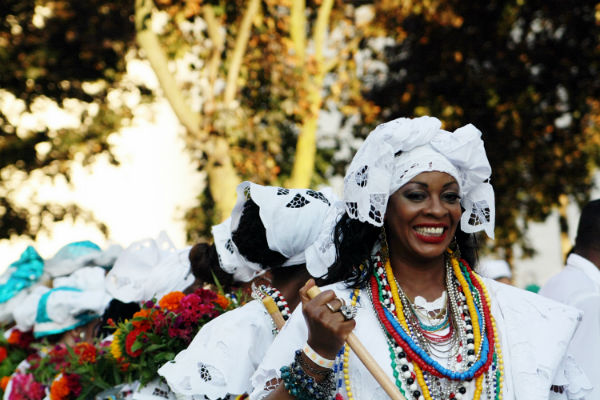 On Thursday, July 18th, CCCADI presents social entrepreneur Brendez Wineglass who will moderate a conversation between Clayton Banks, co-founder and CEO of Silicon Harlem, and Nikoa Evans-Hendricks, founder of Harlem Park to Park. The conversation will touch on the role of real estate, culture, and technology on achieving trans-generational wealth. Additional speakers will be announced at a later date! #BlackDiasporaRising is an event series that educates, empowers, and equips the Black community with practical knowledge to foster a reality of cultural, spiritual, economic, and political freedom. The Caribbean Cultural Center is located at 120 East 120th Street, Between Park and Lexington Avenues

In the wake of the untimely death of #NipseyHussle, the announcement of #JayZ as the first Hip-Hop Billionaire, and the reality of the 1.2 trillion Black buying power, the Diasporic conversation on transgenerational wealth has reemerged. What is Trans-Generational wealth? What does it mean for the African Diaspora? What practices do we need to implement and achieve trans-generational wealth as a familial and communal unit? And what is the government’s role?

CCADI is the foremost African Diaspora Cultural Arts Institution and Learning Center in New York. Since our founding in 1976 by Dr. Marta Moreno Vega, we have sought to preserve and present African Diaspora cultures; train the next generation of cultural leaders; and unite Diaspora communities by leveraging arts and culture as tools for social justice and change. Each of CCCADI’s programs asserts the centrality and relevance of African, Afro-Caribbean and Afro-Latino culture. CCCADI carries out its mission through public art exhibitions, performances, educational programs, internships, fellowships, workshops, conferences, collaborations and international exchanges.

Our Home in El Barrio/East Harlem – Following a successful capital campaign and renovation of a landmark Firehouse on Harlem’s historic 125th Street, CCCADI is proud to claim El Barrio/East Harlem as its home. We take our place amongst a cadre of leading institutions in a community that has been home to a strong group of multiethnic artists and creative citizens since the 1930’s. Drawing on that legacy and the synergy of our cultural neighbors we have expanded our audiences by presenting programs that integrate art, education, activism and conscious cultural tourism and social transformation. With our presence in East Harlem, a number of CCCADI’s programs have a special focus on our neighborhood. We are a vibrant home for global Afro-descendent cultural programming as well as being an inclusive space for learning, understanding and appreciation of all people.