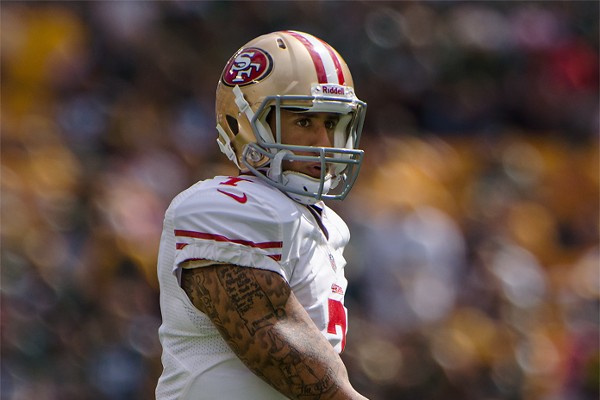 The special presentation will air alongside CBS Sports’ broadcast of the game on The CBS Television Network, and is one of six games during Super Wild Card Weekend across Saturday, Sunday and Monday.

Following the success of last season’s telecast, this year’s NFL Wild Card Game on Nickelodeon will feature enhanced original on-field graphics; advanced augmented reality including an AR blimp that will fly throughout the stadium; a special pregame and halftime presentation; guest appearances from Nickelodeon characters; and much more for kids and families.

Iain Armitage (CBS’ Young Sheldon) will return to help explain penalty calls during the game, and one of game’s top performers will once again be presented with the Nickelodeon Valuable Player (NVP) award which can be voted on at NFLNickPlay.com.

At halftime, look for the special exclusive look of Nickelodeon’s brand-new animated series Big Nate, based on the best-selling children’s books and comic strip written and drawn by Lincoln Peirce.

The series follows Nate, a sixth-grade kid who has a never-ending need to prove his awesomeness to the world and is set to debut on Paramount+ in early 2022.

The NFL Wild Card Game on Nickelodeon will be streamed via the NFL app on phones and tablets for free. CBS Sports’ telecast will also be streamed across digital devices via Paramount+, the CBS Sports app, NFL digital properties, and on mobile on the participating teams’ mobile properties and Yahoo Sports.

The NFL and Nickelodeon will launch the NFL x Nickelodeon collection ahead of CBS Sports and Nickelodeon’s special slime-filled presentation of the NFL’s Super Wild Card Weekend game on Sunday, Jan. 16, at 4:30 p.m. (ET).

The collection celebrates both NFL and Nickelodeon fans and provides an opportunity for kids and families to showcase their fandom in a fun and elevated way.

The collection will feature designs and logos of NFL teams with a mix of ‘90s fan-favorite Nickelodeon characters from hit series such as Rugrats and Hey Arnold!, as well as pieces with the iconic SpongeBob SquarePants and Nickelodeon Slime.

The NFL x Nickelodeon collection will include t-shirts from Junk Food, socks from Rock ‘Em Socks, water bottles from Tervis, and bobbleheads* from FOCO (*pre-sale only).

The collection will be available on NFLshop.com/Nick beginning Tuesday, Jan. 11, at 10 a.m. (ET).

The product will also be available at JunkfoodClothing.com and Tervis.com, as well as FOCO.com and RockEmSocks.com which will offer expanded assortments.

The NFL Wild Card Game on Nickelodeon is produced by CBS Sports in association with Nickelodeon Productions. Sean McManus and Harold Bryant serve as Executive Producers of THE NFL ON CBS. CBS Sports’ Shawn Robbins is Coordinating Producer of the game along with Producer, Ken Mack and Director, Suzanne Smith.