The COVID Crisis: Cats Can Become Infected With COVID-19 And Infect Other Cats 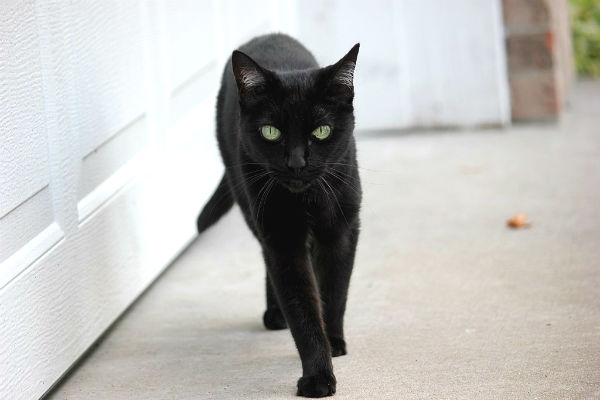 A new study conducted by researchers from the University of Wisconsin-Madison found that cats can become infected with COVID-19.

Their work revealed that these common household pets are capable of both getting the infection and spreading it to other cats, though they aren’t likely to display any symptoms reports Consumer Affairs.

“It’s something for people to keep in mind,” said researcher Peter Halfmann. “If they are quarantined in their house and are worried about passing COVID-19 to children and spouses, they should also worry about giving it to their animals.”

The researchers started the study with three cats, injecting the infection from a human sample into all three animals. The next day, the researchers added one healthy cat into each of the infected cats’ cages.

Within three days, all three of the original cats tested positive for the virus. Six days from when the new cats were introduced, all six cats had tested positive. However, none of the cats showed any signs of being sick.

“That was a major finding for us — the cats did not have symptoms,” said researcher Yoshihro Kawaoka. Ultimately, all of the cats beat the virus, and they never exhibited any coronavirus-related symptoms throughout the entire study.

For those with pets at home, the researchers recommend keeping cats inside the house. Though humans are most likely to become infected by other humans, and cats are much more likely to get infected from sick humans than vice versa, it’s safest for both consumers and their pets to eliminate any additional risk of infection.

Moreover, a person who has tested positive for COVID-19 should limit how much time they’re spending with their cats, as doing so can help keep their pet safe and healthy.

While the researchers explained that more work needs to be done to better understand how cats are affected by the virus, it’s important that pet owners take the necessary precautions to protect themselves and their four-legged companions.

“As always, animal owners should include pets and other animals in their emergency preparedness planning, including keeping on hand a two-week supply of food and medications,” said researcher Ruthann Chun. “Preparations should also be made for the care of animals should you need to be quarantined or hospitalized due to illness.”

Get more The COVID Crisis here.