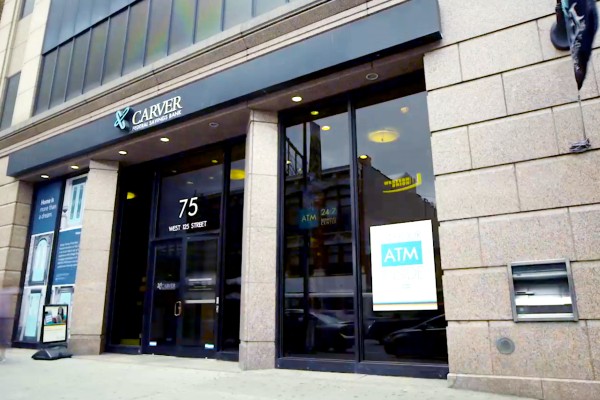 Carver Bancorp, Inc, the holding company for Carver Federal Savings Bank, announced today that JPMorgan Chase has made a long-term equity investment of approximately $6 million in the Company.

In addition, the investment includes 5,000 shares of the Company’s Series F preferred stock.

Carver expects to utilize the majority of the proceeds from JPMorgan Chase’s investment to ramp up its lending activities to Minority and Women Business Entrepreneurs (“MWBEs”) and expand its financial education programs in the diverse low-to-moderate income communities it serves.

“It is a terrific day for the diverse communities that Carver serves when the largest U.S. bank by total assets invests nearly $6 million in one of the largest publicly traded African- and Caribbean-American managed banks in the U.S. to help us accelerate our mission,” remarked Michael T. Pugh, President, and CEO of Carver Bancorp, Inc. “I believe we are at an inflection point in corporate America where public and private firms are recognizing the importance of investing in communities of color and institutions that support economic empowerment. On behalf of our board of directors, our employees, and our customers, I want to thank JPMorgan Chase for recognizing the need to invest in our institution so that we may be a conduit for good in the communities we serve.”

“Since its founding in 1948, Carver has served a vital role in New York helping individuals and small businesses access the capital, products, and education needed to make the most of their money and become financially savvy,” said Nichol King, vice president, Harlem Community Manager, Chase. “JPMorgan Chase is investing in Carver as both companies share the goal of advancing racial equality and economic empowerment in communities of color and reducing the racial wealth divide.”