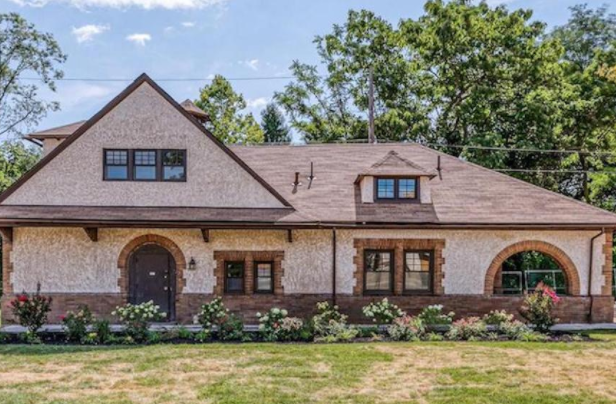 When I first heard the name ‘Carriage House,’ also known as ‘Coach House,’ I thought of a small wooden structure similar to a barn. But when I visited some of these spectacular homes, not only was I surprised to see spacious two or three bedroom apartments with an immensely generous ceiling. But I experienced love at first sight for the first time in my life for a residence.

Carriage houses, as the name itself suggests, are historical constructions previously used to board a horse drawn carriages. These were somewhat detached from the main houses. You can think of them as relatively separate garages. The sizes varied with the wealth of the owners. If the owner had two or three carriages, the size would be twice as large with living quarters for the staff that looks after the carriages. There are many interesting carriage house plans which can be a source of inspiration and  will help you find the best ideas.

Today, when carriages are no more than merely a fun conveyance, these historical architectural buildings aren’t needed for their original purpose. Therefore, to protect the heritage and make it useful at the same time, they have been renovated to be used as offices, apartments, or guest suites.

Their increased value has made them quite popular with small homeowners. In fact, these small houses became so popular that many carriage homes today are recently built. They never actually served as a carriage house.

The carriage house living charms so many that you would have to be patient if you want one. Such adorable homes are few and rare. If and when they become available, they get taken immediately. Their demand makes them a pretty good investment.

Carriage houses as an emblem of dignity and honors:

One peculiarity about carriage houses is that they are a representation of graceful living. Today they serve as symbols of a dignified old-fashioned lifestyle craved by many.

They uphold the values and morals of old times, and you feel enchanted living in one. Think of the many lives these stone walls have touched. They have seen so much and yet stand sturdy to endure more. These houses have real character. The grand double doors at the entrance tell the tale of its former life as a stable. 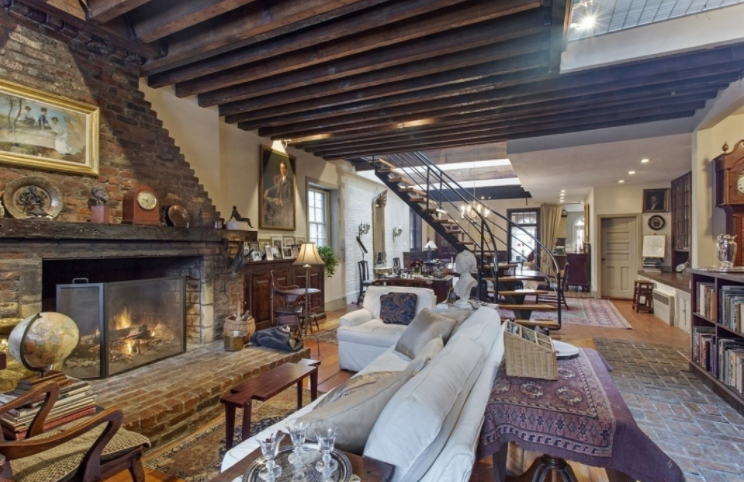 Carriage houses really catch the essence of open space living. You get the impression of living in a loft. Carriage houses can make great studios of art galleries due to their high ceilings. They portray the grandeur of museums but on a smaller scale.

They do not have many windows, which could make them quite dim. However, this drawback has been resolved through the installation of skylights to light up the place.

One convenience of living in a carriage house is the in house parking space. You could drive right inside. Typically carriage houses have one vast and wide doorway along with smaller doors on either side. Although the ground floor has a high ceiling, the ceiling of the upper floor is relatively low. It gives you the distinct feel of a large open space.

Carriage houses usually do not have basements. Thus, there would be no stairs leading down from your living room. This could become super safe for any crawling babies living with you.

As carriage houses are smaller living spaces than actual houses, they do not exhaust your finances. In today’s world of economic instability, it is not very wise to be spending a lot on the maintenance of a large house that you do not even need. Even your bills will reduce, especially the electricity bill as your monthly consumption would become way less. Reducing your monthly expenses without decreasing your standard of living would indefinitely prove to be a brilliant move. You could even save some for the rainy days.

Not only do they prove to be light on your pocket, but they would also save you a lot of time to pursue your dreams. Houses usually take up a big chunk of your day. But in a carriage house, you wouldn’t be required to do many chores that are mandatory in a big house.

Although the architecture is pretty primitive, carriage homes have been upgraded to house all modern facilities you can think of.

Modern carriage houses have a fully equipped kitchen with washing and drying facilities. They also have ample storage spaces.

Rooms have walk-in closets, and garages are big enough to serve as work stations. 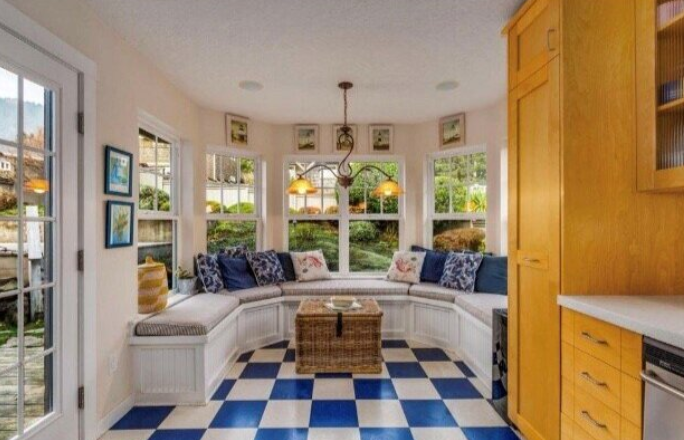 The size of Carriage houses varies. You would find a small cottage in the forest kind of carriage houses and in contrast, some are two and three story large and vast structures. As they do not have many windows, you have the opportunity to get creative.

You could turn your small but mighty carriage house into a comfortable dream house. Your timeless decorations could be an inspiration for your guests. With a weather wane on the roof, the country look your carriage house provides in the middle of the populated city would surely be a welcome sight for sore eyes.