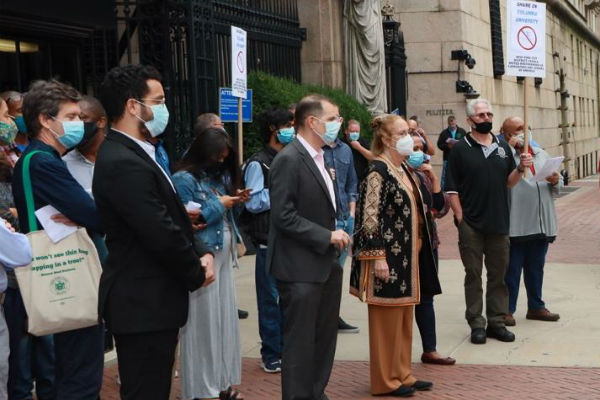 NYCDCC’s labor dispute against Trident General Contracting impacts all parties associated with projects where they are employed, resulting in the latest campaign against Columbia University. Actions from the union will include highly visible banner displays, distribution of handbills at the job site and sophisticated paid digital and social media advertising efforts. 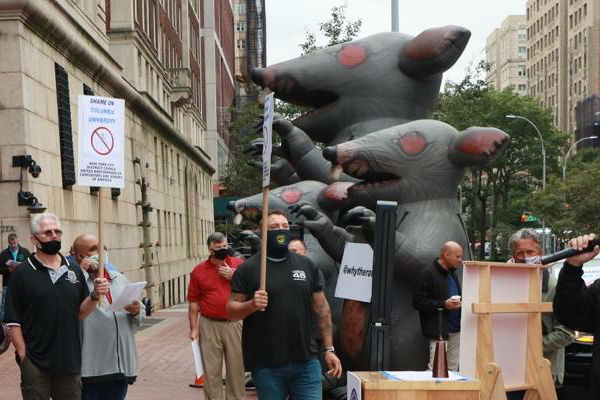 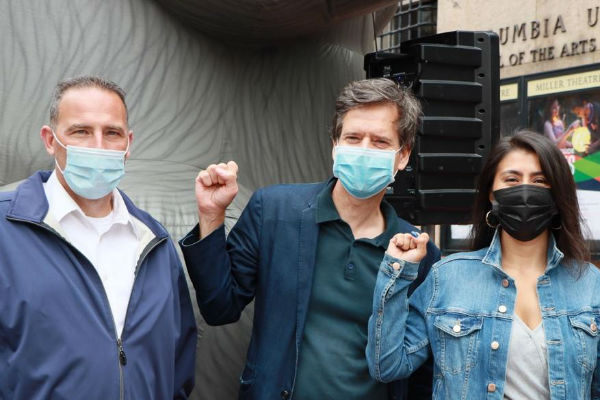 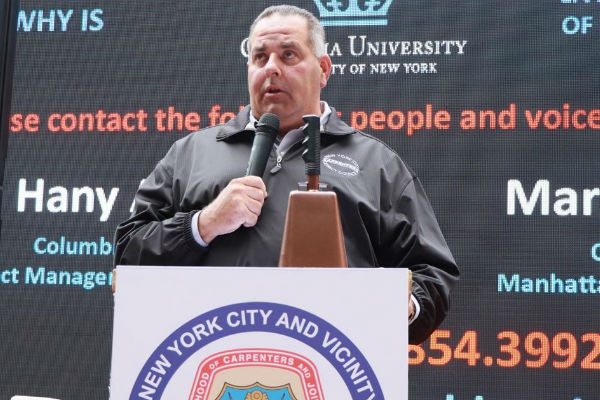 “When non-union contractors are hired by large organizations, the whole city suffers. You see it in the work that’s produced and with the subsequent lawsuits that arise from poor working conditions. Columbia University is a world-renowned learning institution, and we are calling on them to do the right thing by the people of New York City and hire highly-trained union workers,” stated Executive Secretary-Treasurer Joseph Geiger. “Trident General Contracting is a dangerous company that puts hardworking New Yorkers’ paychecks and benefits in jeopardy. The New York City & Vicinity District Council of Carpenters fights for the rights of all workers and we hope Columbia University will join us.”

“Construction work is dangerous and in these uncertain times, there’s no excuse for an expensive university to hire contractors that don’t pay prevailing wages or provide their workers with safety training, healthcare and a pension,” said New York State Senator Jessica Ramos, Chair of the Senate Labor Committee. “Trident General Contracting has been sued for failing to meet industry standards all while refusing to investigate serious accusations of white supremacy, exacerbating dangerous working conditions. New Yorkers need safe, good-paying jobs to make it out of this pandemic.”

“Trident Construction has a clear history of racial discrimination and harassment, behavior which has no place in New York City, and certainly not in my district. I’m proud to stand with the District Council of Carpenters today in protesting Columbia University’s decision to work with this company,” stated Senator Brian Benjamin.