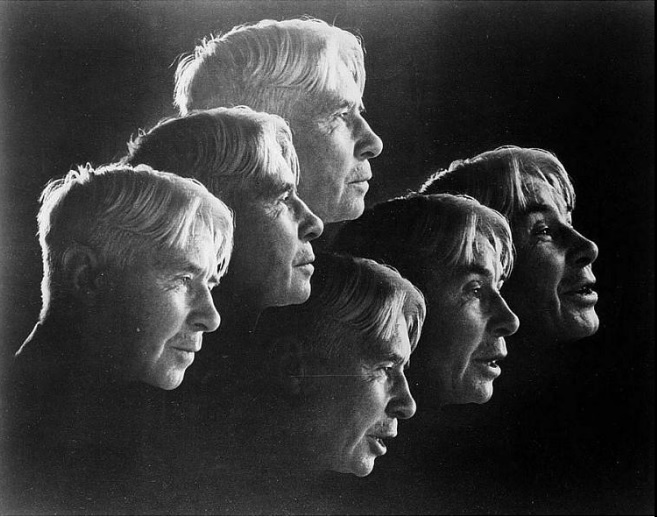 The Cathedral of St. John the Divine will celebrate the legacy of American poet, editor and three-time Pulitzer Prize winner Carl Sandburg (1878 –1967) with his induction into its American Poets Corner.

Sandburg’s formal induction will take place during the traditional Evensong service sung by the Cathedral Choir and conducted by Director of Cathedral Music Kent Tritle, featuring the spirituals “Ezekiel saw the wheel” and “Oh Mary, don’t you weep,” both collected by Sandburg in his influential anthology, The American Songbag. Following Evensong, the Cathedral will host a reading and celebration of Sandburg’s work, including comments by Dr. Marilyn Nelson, the Cathedral’s Poet in Residence. Joining Dr. Nelson for this celebration will be a number of distinguished writers and critics, including poets Martín Espada and Afaa Michael Weaver; Jennifer Benka, President and Executive Director of the Academy of American Poets; and Don Share, editor of Poetry magazine.

Carl Sandburg was a major 20th-century figure in contemporary literature, known for his free verse poems celebrating the American people, countryside, and industry in the heartland of the United States. He was born in Galesburg, Illinois, and experienced hardships during his childhood. His family was very poor, and he was forced to leave school at age 13 to work odd jobs to support them. He served eight months in Puerto Rico during the Spanish-American War and enrolled in Lombard College after his service. Sandburg attracted the attention of Professor Philip Green Wright at Lombard, who encouraged his writing and paid for the publication of his first volume of poetry, Reckless Energy.

Sandburg later moved to Chicago, where he became an editorial writer for the Chicago Daily News. He met Harriet Monroe, who began publishing his poems, encouraging him to continue writing in the free-verse Whitman-like style he had cultivated in college. He established his reputation with Chicago Poems in 1916, and Cornhuskers in 1918, for which he received the Pulitzer Prize in 1919. Soon after the publication of these volumes, Sandburg wrote Smoke and Steel in 1920, his first prolonged attempt to find beauty in modern industrialism.

In the 1920s, he started some of his most ambitious projects, including his study of Abraham Lincoln. From childhood, Sandburg admired the legacy of President Lincoln. For thirty years he researched material and wrote the six-volume definitive biography of the former president. In the 1930s, Sandburg continued his celebration of America with the second part of his Lincoln biography, Abraham Lincoln: The War Years in 1939, which received the Pulitzer Prize. He was also awarded a second Pulitzer Prize for his Complete Poems in 1950.