Car Modification – Is It Still A Thing 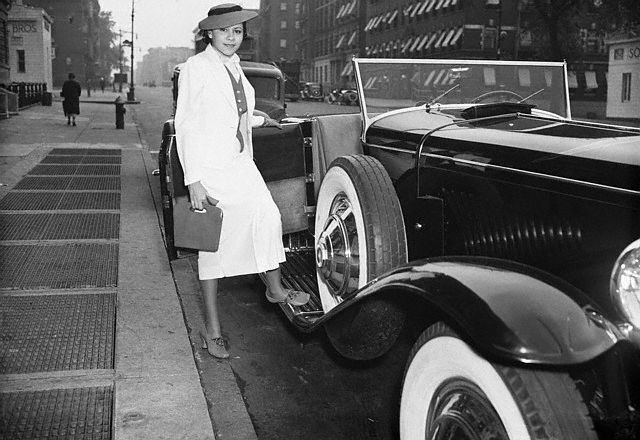 The next time you are walking down the street, take a second to pay attention to the cars around you; do you still see modded cars? Are there cars with lowered suspension? Or a bigger set of wheels with large spokes?

Car mods are a huge industry in the US, particularly in cities like New York City. People use modification as a way to personalize their cars, to show passion for performance and styling, and to add a nice touch to what would otherwise be a standard car.

First, there is the fact that there are state and federal regulations to follow. Unlike the old days, gearheads can’t just install a big rear spoiler or slam their suspension to the ground. There are limits and standards to follow.

Window tints, for instance, are now limited. The front and rear window tints must let in a minimum of 70% and 75% of light respectively. States have specific regulations governing side window tints as well.

Exposed neon lights, flashing LED lights, and modifications to the front and rear lights are strictly prohibited. You can have fun with neon or LED lights fitted underneath the car, but the light source cannot be visible.

Other regulations are just as interesting, governing anything from the subwoofers installed in your car to how loud your racing exhaust system can be if you still want to use the car on public roads. Complying with these regulations is a must.

On the other side of the equation, we have gadgets specifically designed to make your car cooler. When you want to upgrade the suspension of your car, you can now pick up a set of electronically adjustable magnetic suspension similar to sets used by European luxury cars.

The same is true with performance mods. Rather than modifying the standard ECU directly, you can now do ECU tuning on the fly with gadgets like the Accessport from COBB. This means you can play with the performance setting of your car without opening the hood.

The biggest sign that car modification is still a thing, however, is the growth of the industry itself. If anything, there are now more genres of mods being adopted by car enthusiasts. We’re seeing an increase in Japanese imports being customized too.

We also have sleepers; cars that look ordinary from the outside but pack a punch when you put your foot down. Sleepers are attracting a lot of gearheads who love the classic look of old (usually American) cars and the performance robustness of modern vehicles.

The answer to our original question is a solid YES. Car modding is still a thing indeed, so expect to see more customized cars the next time you pay attention to the streets of Harlem.

Photo credit: A smiling, Marva Trotter “the most beautiful woman in Harlem” steps into her Duesenberg in Harlem, 1940’s.