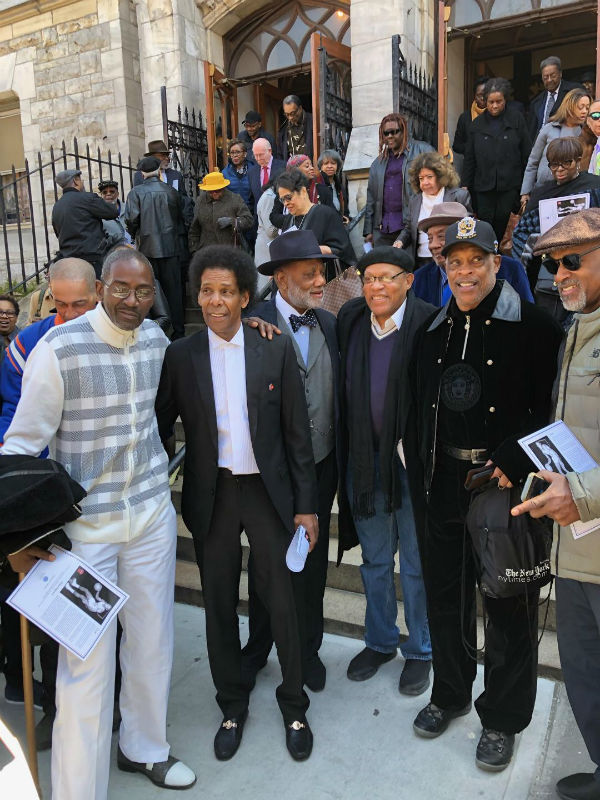 Ramsey played in the Rucker Park League he was a standout college player for NYU, he played 13 NBA games over two seasons. After his playing career ended, he began a 28-year affiliation with the New York Knicks as a broadcaster and a community representative. 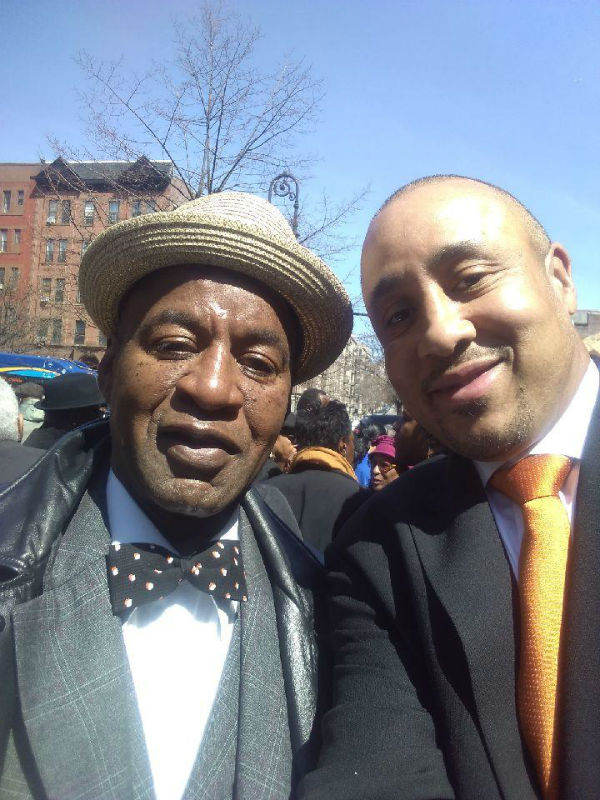 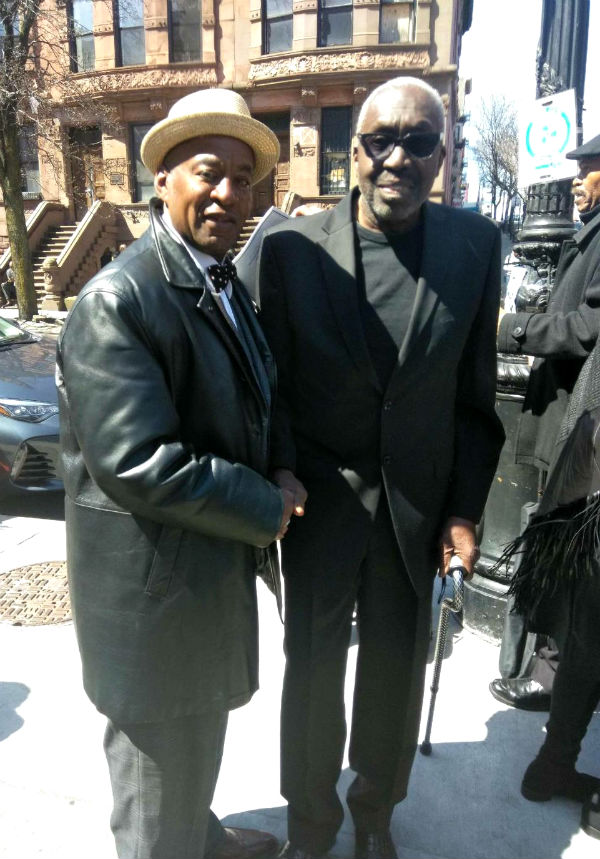 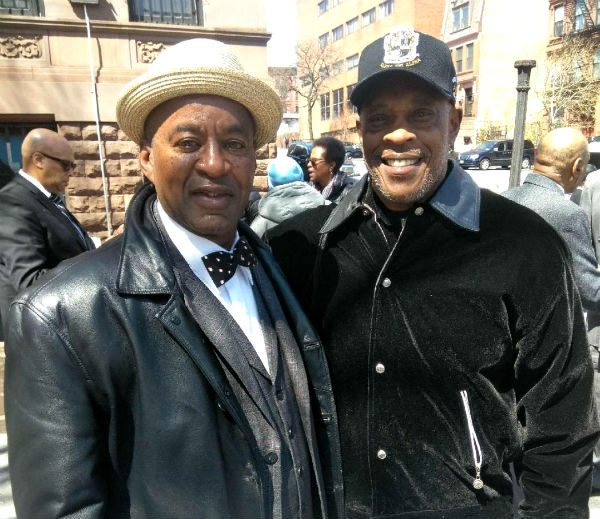 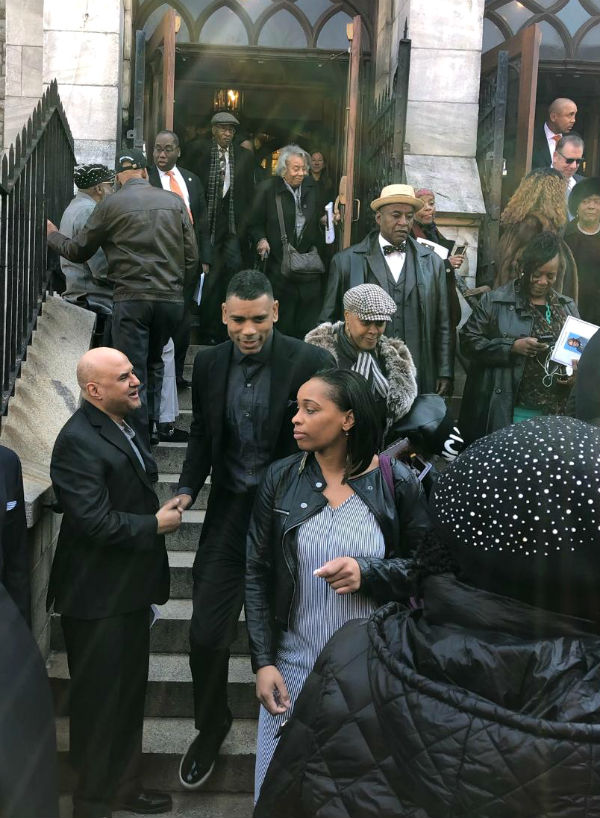 On March 25, 2019, Ramsey passed away from cardiac arrest at a rehabilitation facility. Ramsey had suffered from diabetes for a number of years.