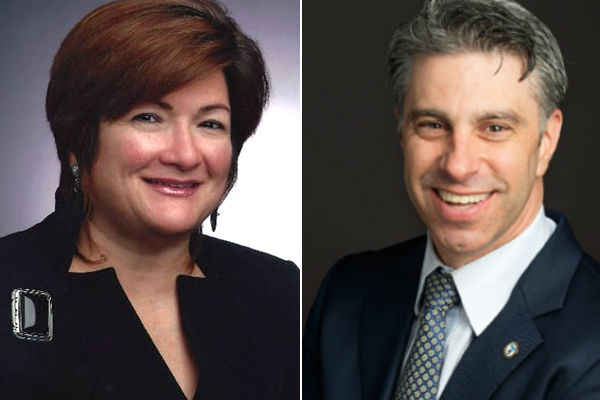 They become the newest members of the Metropolitan Transportation Authority’s Board, both passing with unanimous approval in committee hearings and on the Senate floor.

Cortés-Vázquez, an East Harlem native currently living in the Bronx…

“Commissioners Calise and Cortés-Vázquez are extraordinary public servants who will fight for more equitable, reliable, and accessible public transit as our city bounces back from the COVID-19 crisis,” said Mayor de Blasio. “Thanks to Majority Leader Stewart-Cousins and Committee Chairs Krueger, Comrie, and Kennedy, New York City will have the full representation it deserves on the MTA Board.”

“Vulnerable New Yorkers – especially in transit-starved parts of the outer boroughs – need a MTA Board that puts their interests first. I plan to be an advocate for them, and also advocate on working closely with communities of color and minority and women-owned businesses enterprises (MWBE),” said Commissioner Cortés-Vázquez. “I’m grateful for the Mayor’s nomination and the Senate’s approval, and I look forward to getting to work.”

“New Yorkers with disabilities deserve a transit system that’s fully accessible to them. I’m proud to bring my experience and perspective to the Board, and I’ll work with my fellow Board Members and MTA staff to ensure a safer and more equitable subway, bus, and paratransit system for people with disabilities and all riders,” said Commissioner Calise.