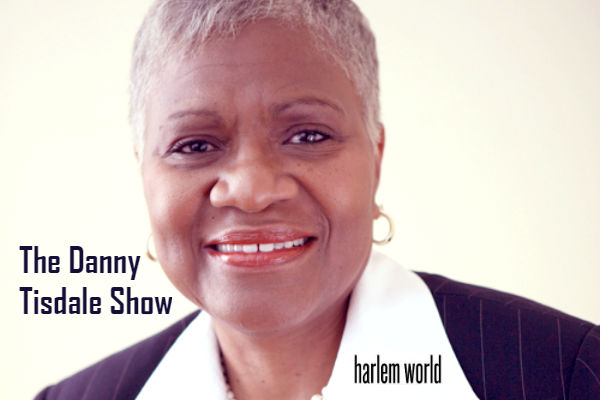 on The Danny Tisdale Show.

Find out more about www.NBLCA.org

Find out more about The COVID Crisis in Harlem here