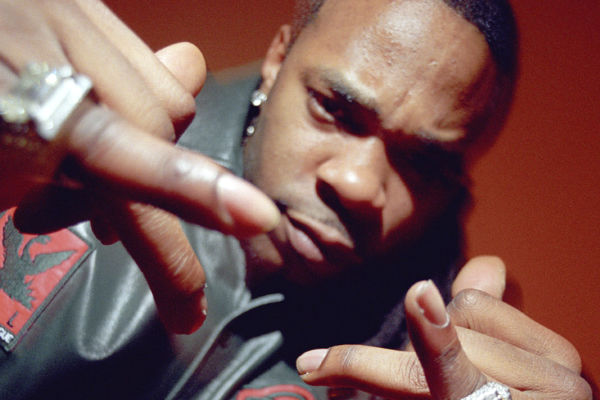 Busta Rhymes treated New Yorkers with a surprise street performance as they stood in line at the polls waiting to vote in Harlem. Although Busta is a native of Long Island, the New York rap icon clearly wanted to share some love with the other boroughs, pulling up on 125th Street with a DJ and his hype man Spliff Star to promote his new album, Extinction Level Event 2: Wrath Of God and encourage voters.

The performance seems to have been put on by the Election Defenders action network’s Joy To The Polls initiative.

The campaign has been putting on dance and musical performances to keep voters’ spirits high since October 24, 2020, as well as promoting a series of playlists on Spotify curated by the likes of Billie Joe Armstrong, Maggie Rogers, Harlem’s Alicia Keys husband Swizz Beatz, and others reports UpRoxx.

The scene was captured and posted on Twitter by Elizabeth Kimbrough:

Busta Rhymes is fresh off a television performance of “Yuuuu” with Anderson. Paak on The Tonight Show. The performance coincided with the release of E.L.E. 2, his first album in eight years, which features Kendrick Lamar on “Look Over Your Shoulder.”