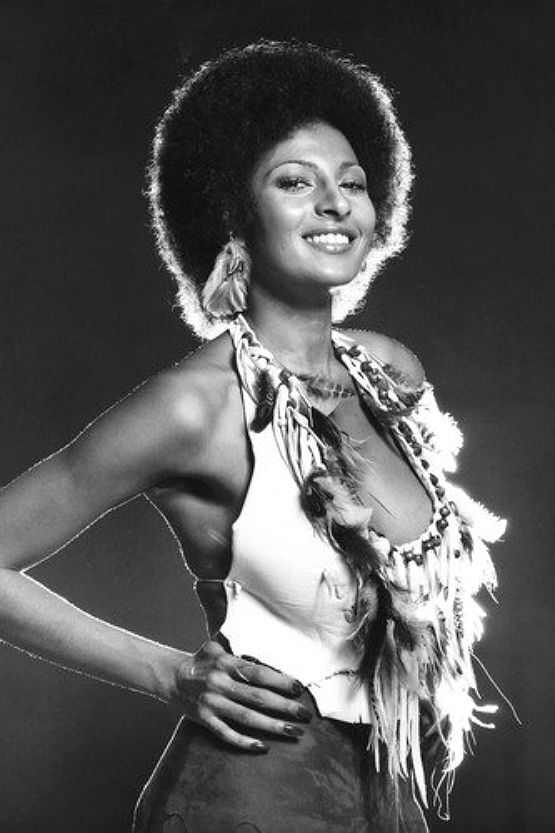 Brown Sugar, a subscription-video-on-demand service operated by Bounce and featuring the biggest collection of the “baddest” African-American movies of all-time, is now available over the Internet on Comcast’s Xfinity X1.

Xfinity X1 customers can subscribe to and access Brown Sugar’s extensive library of iconic black movies by saying “Brown Sugar” into their X1 Voice Remote, or by finding it within Xfinity on Demand’s curated Black Film & TV destination or networks section. Brown Sugar can be added to X1 customers’ service for a seven-day free trial period and then for $3.99 per month thereafter.