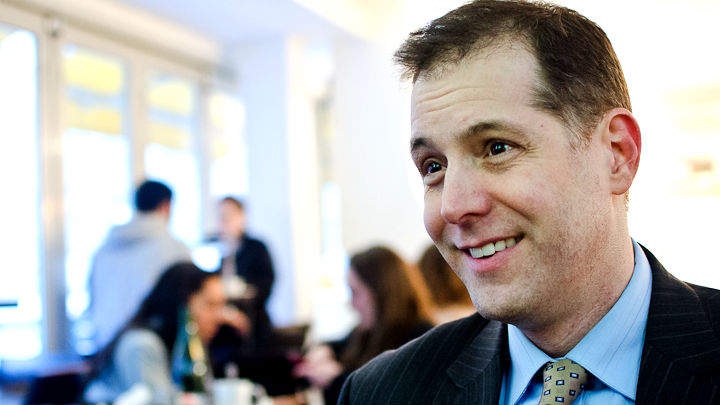 Today, The Legal Aid Society announced that they will be unable to offer legal services to low-income tenants facing eviction in housing courts from Harlem to Hollis for the month of April 2022.

The two borough joins the Bronx which was announced earlier in the month.

According to recent reporting, there are currently more than 200,000 eviction cases pending in New York City Housing Court, with an additional 7,000 new cases filed each month.

The Legal Aid Society’s inability to take on new cases has been fueled by this backlog of COVID era eviction cases and the New York State Office of Court Administration (OCA), which oversees the housing courts, refuses to slow down housing cases to allow the providers to catch up.

“The data is irrefutable – the historic Right to Counsel law is a core reason why New Yorkers facing eviction stay in their homes, off the streets, and out of the shelter system,” said Manhattan Borough President Mark Levine and Bronx Borough President Vanessa L. Gibson. “While we have continued for months to make the demand that OCA limits the calendaring of Housing Court cases and allow New Yorkers the representation they legally deserve, we have seen no action on OCA’s part as they have allowed a flood of evictions to hit our city’s most vulnerable tenants. This is both unwise and unconscionable. We will continue to fight alongside Legal Aid, Legal Services NYC, and NYLAG in calling on the New York State Office of Court Administration (OCA) to slow the calendaring of housing court cases until our tenants facing eviction have access to the lawyers they are entitled to.”