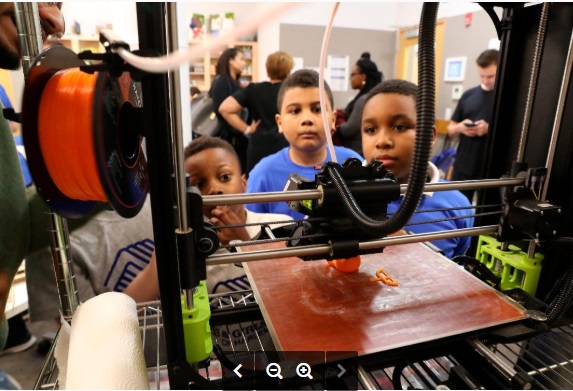 On Friday, May 10th, the Boys & Girls Clubs of Harlem on 145th Street unveiled its new state-of-the-art Center of Innovation, designed to spark youth’s interest in science, technology, engineering, and math (STEM) and shape the leaders of tomorrow.

, the Center of Innovation is outfitted with modern technology such as 3D printers, high-definition video conferencing and other tools to brainstorm ideas and collaborate on community improvement projects. The new STEM Center of Innovation at Boys & Girls Clubs of Harlem, one of 12 Boys & Girls Club recipients across the U.S., is part of a $1 million grant from Disney. 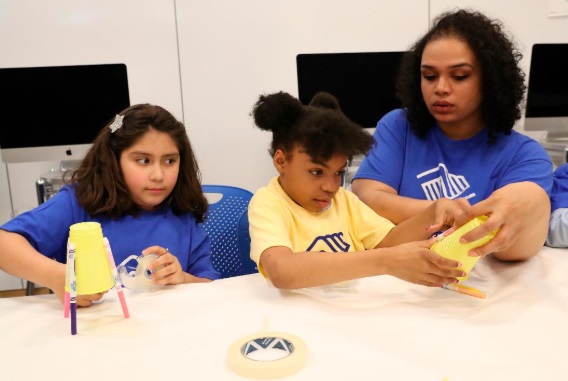 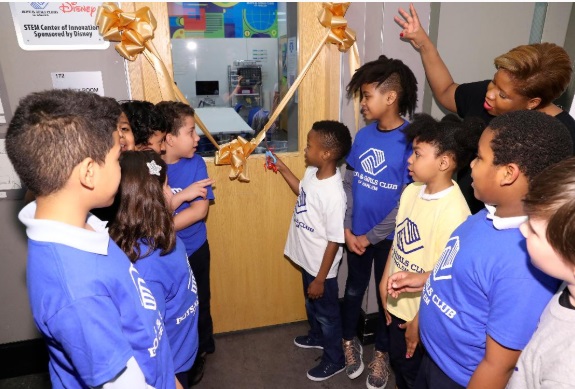 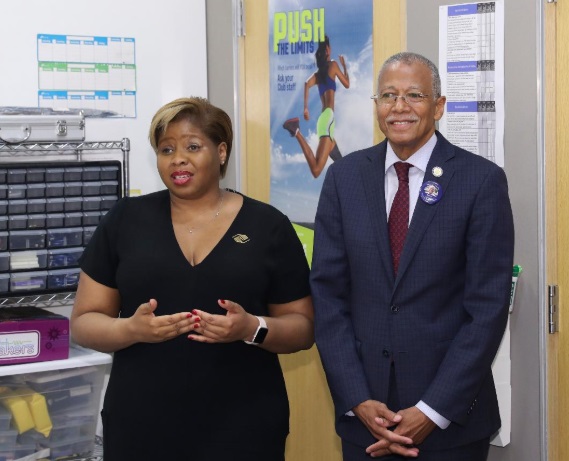 STEM education is critical to the future success of our young people, as most of the fastest growing jobs in the U.S. will require some education in STEM

. With the high demand for STEM professionals, it is important to inspire curiosity and passion for these subjects among today’s youth. 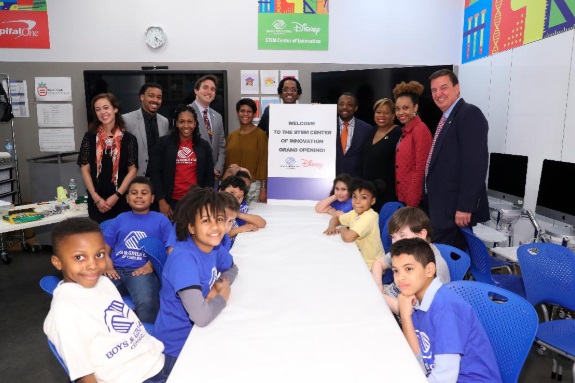 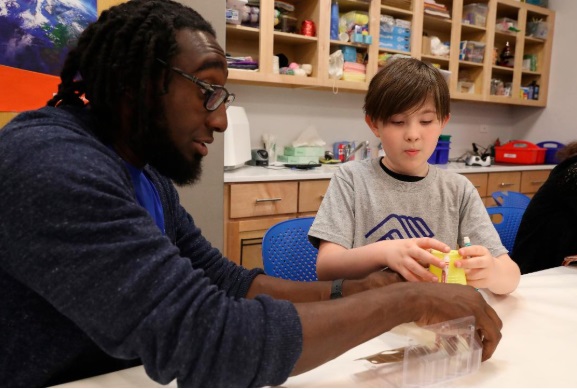 For more than 50 years, The Walt Disney Company

. The grant will help expand Boys & Girls Clubs of America’s STEM (Science, Technology, Engineering and Math) programs, including the development of 12 new STEM Centers of Innovation across the U.S., to support the high-tech skills that were a major theme in the plot of BLACK PANTHER and are essential in helping youth succeed.