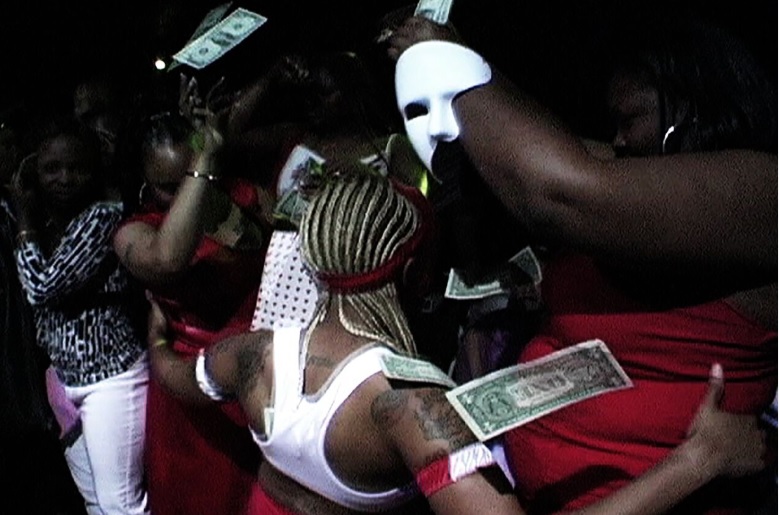 The folks at Gavin Brown Harlem have a new art opening on Sunday, September 16, 2018, 4 – 8 pm with artists Rirkrit Tiravanija, Leilah Weiraub and Rob Pruitt of course in Harlem. 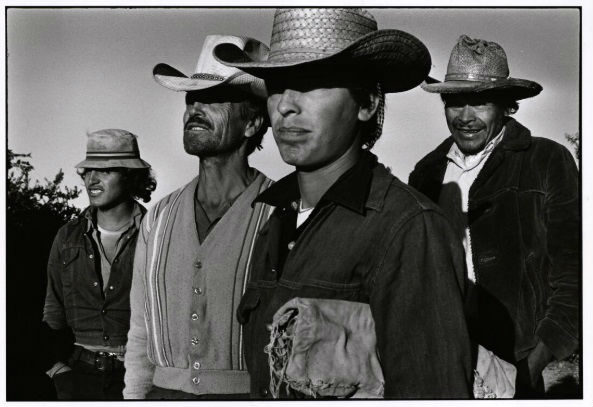 Leilah Weiraub, SHAKEDOWN on the 2ND Floor at Brown offers a special engagement of SHAKEDOWN, a film by artist and director Leilah Weiraub. Depicting its protagonists’ performance of sexual freedom and self-determination with poignant intimacy, SHAKEDOWN immerses the viewer in the urban lesbian strip club scene of early 2000s Los Angeles. A West-Coast cousin of the mostly-male New York ballroom scene, the subculture documented in SHAKEDOWN is propelled by female creators infamous in their own community, among them: Ronnie-Ron, Shakedown Productions creator and emcee; Mahogany, the legendary mother of the scene; star dancer Egypt; and Jazmyne, the Queen of Shakedown. 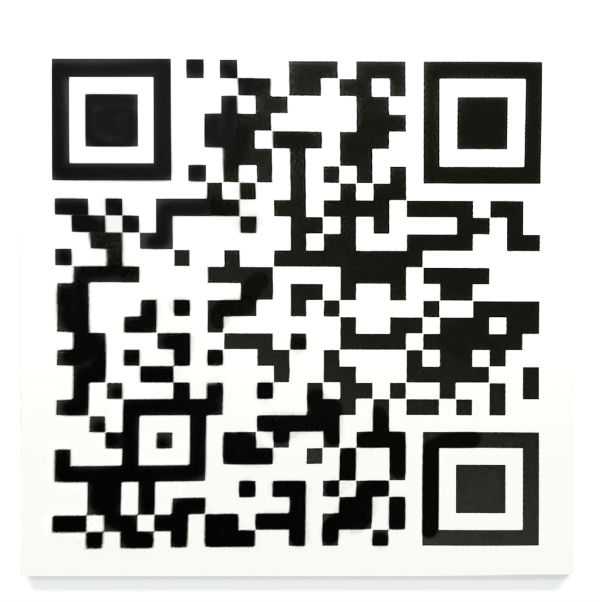 Rob Pruitt, American Quilts 2018 on the 4TH Floor at Gavin Brown’s present American Quilts 2018, an exhibition of new works by Rob Pruitt. For his eighth exhibition, Rob Pruitt presents a series based on American quilt patterns. Utilizing a range of different materials and techniques, Pruitt expands upon the tradition of American handicraft to create works that feel both up to the minute and traditional. Thematically, the quilts speak to an American culture in turmoil, roiled by stark divisions at home and an abdication of leadership abroad. Pruitt has long employed craft traditions in his work, as well as experimenting with, and embracing new technology to comment on contemporary American culture. As such, American Quilts 2018, serves as a set of graphic danger signs and a document of America today.