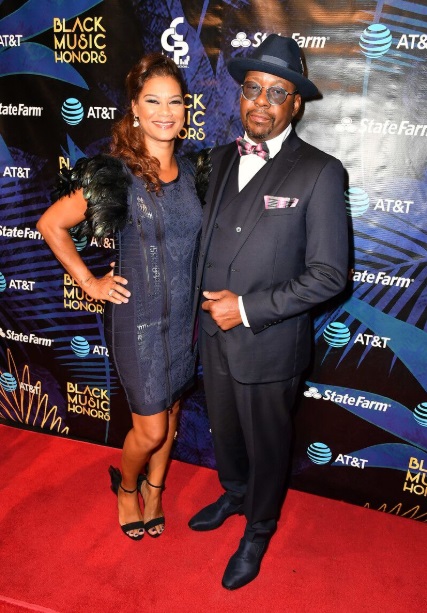 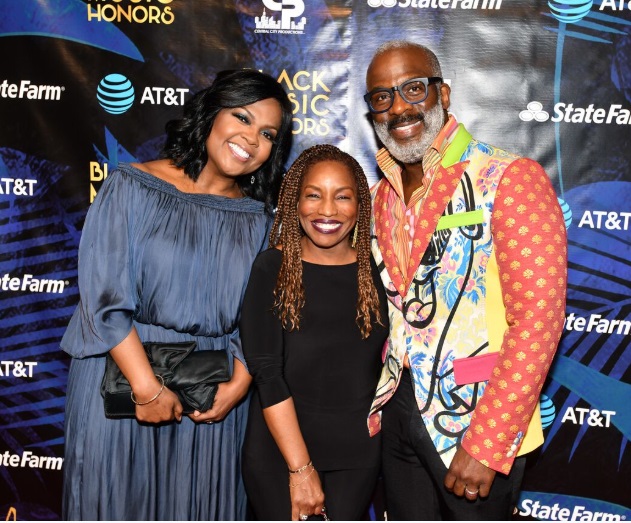 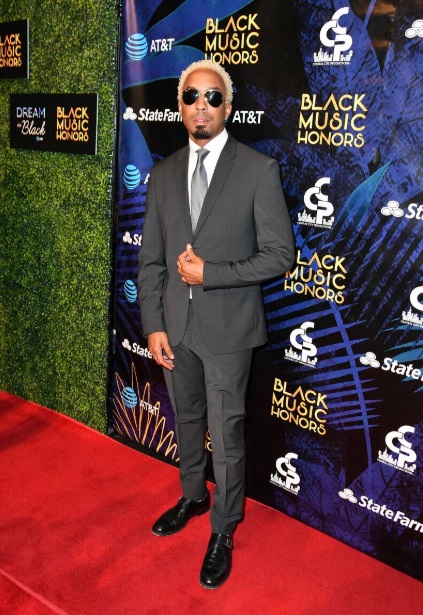 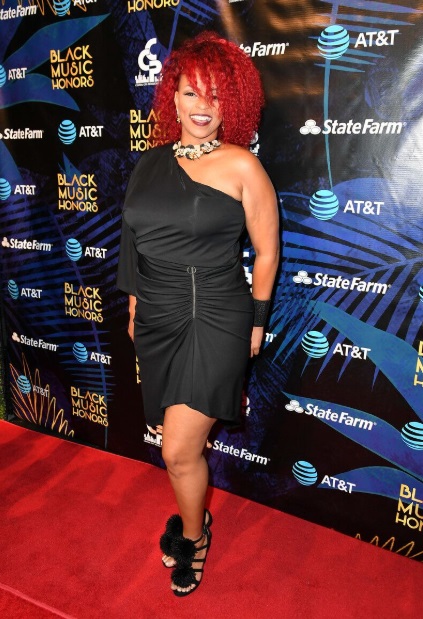 The star-studded show was taped live at the Tennessee Performing Arts Center in Nashville, Tenn. Viewers can click Blackmusichonors.com/Airtime.html to check local airdates and broadcast times. 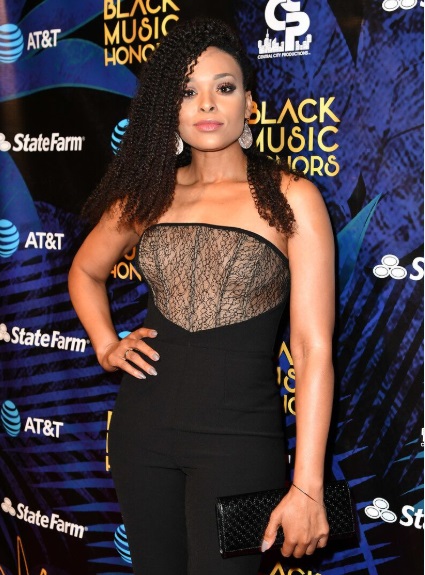 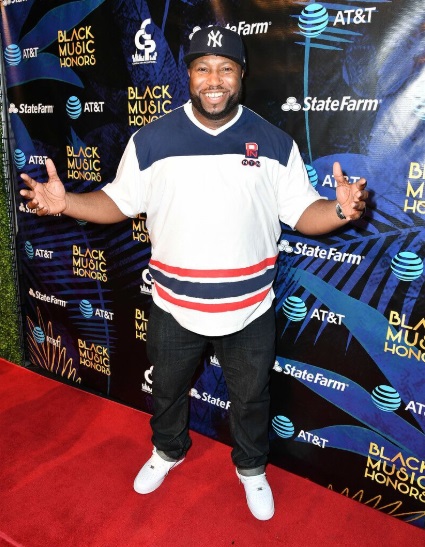 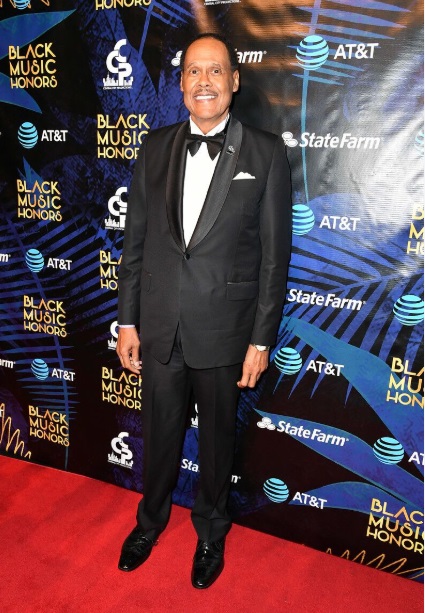 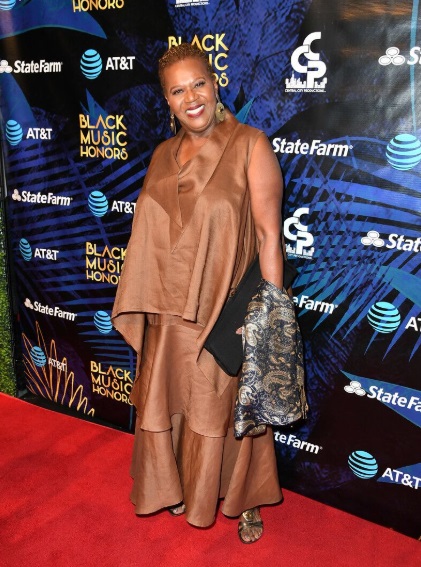 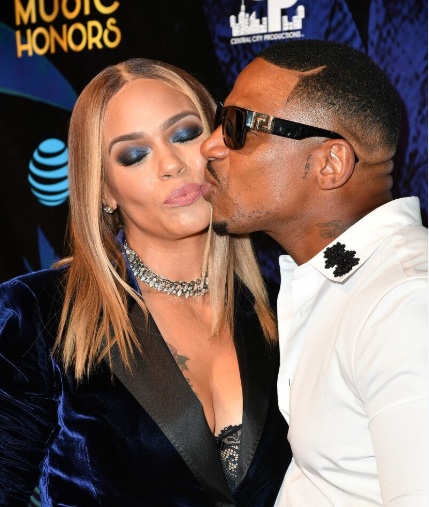 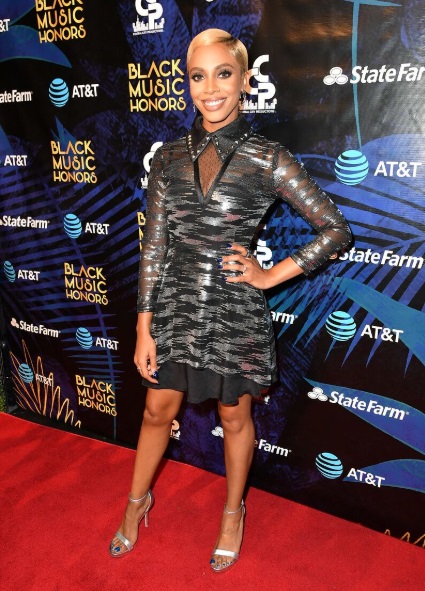 Black Music Honors celebrates artists who have helped shape black music and culture by inspiring new and emerging entertainers. The crowd was compelled to stand on their feet with stunning performances from a host of powerhouse talent and moving acceptance speeches from the award recipients. The night culminated in a touching memorial performance to the incomparable Aretha Franklin, who passed away the morning of the event. 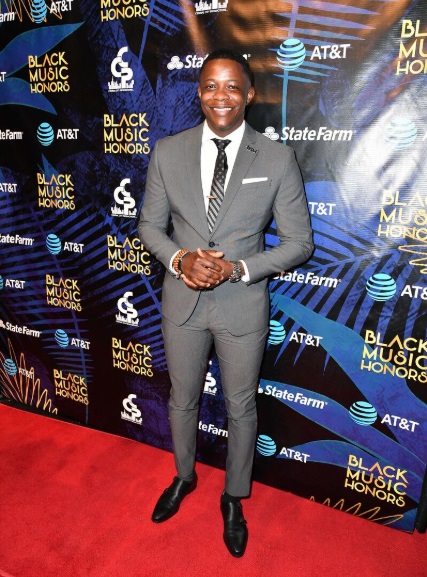 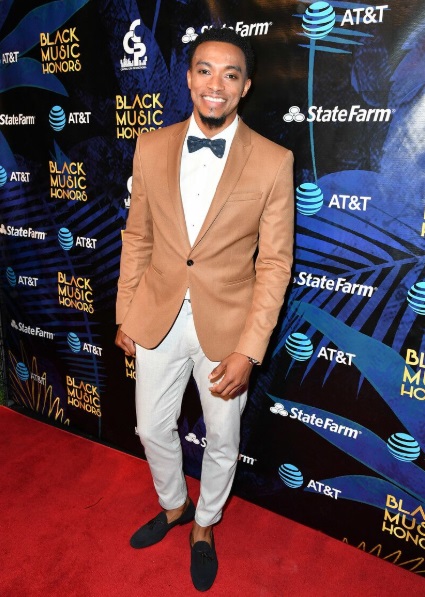 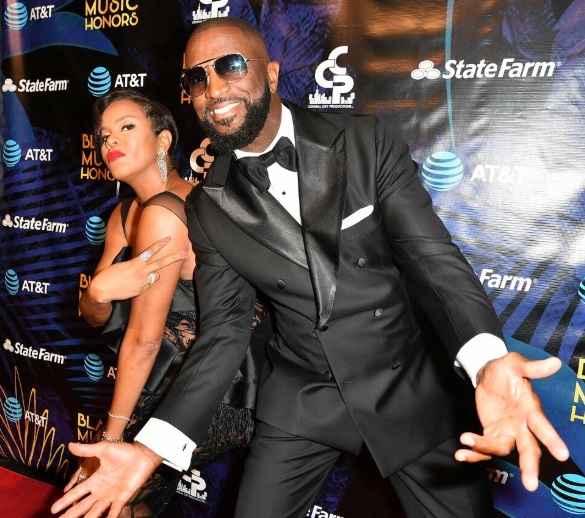 A show-stopping medley by Bell Biv DeVoe honored R&B icon, Bobby Brown. The electrifying performance captivated the audience and visibly moved Brown to tears. Brown recalled his childhood on stage, “I remember when I was nine, I thought about what I wanted to be in life. I knew I didn’t want to end up dead in the streets of Boston. He’s [God] still working and there’s so much more I’m going to do to see joy on your faces.” 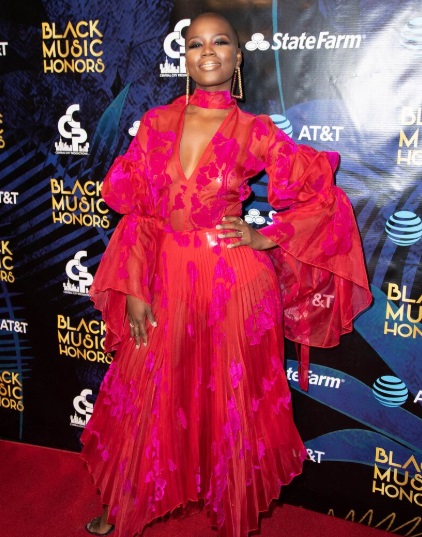 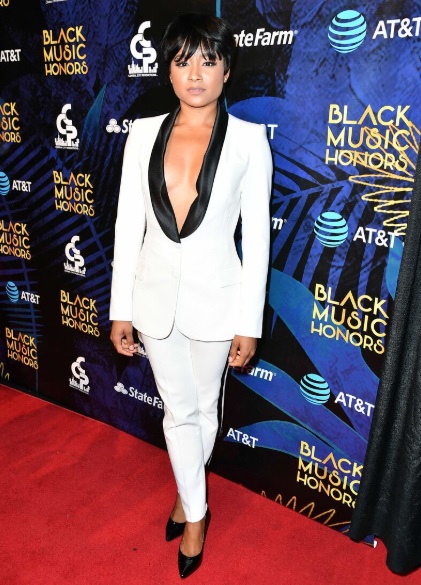 Dynamic performances by Donnie McClurkin, Kierra Sheard, Jonathan McReynolds and Tasha Page-Lockhart honored gospel heavyweight duo BeBe and CeCe Winans, receiving a standing ovation and touching acknowledgement. BeBe Winans expressed that the honor helped him to reflect on his career and “celebrate the years, recognizing how God has been so good.” CeCe added, “I want to say thank you to all of you who have ever prayed for us, all of you who ever bought CDs, not just BeBe and Mine, but my whole family.” 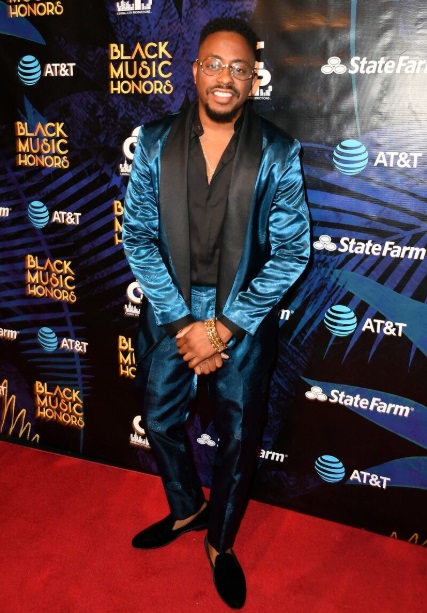 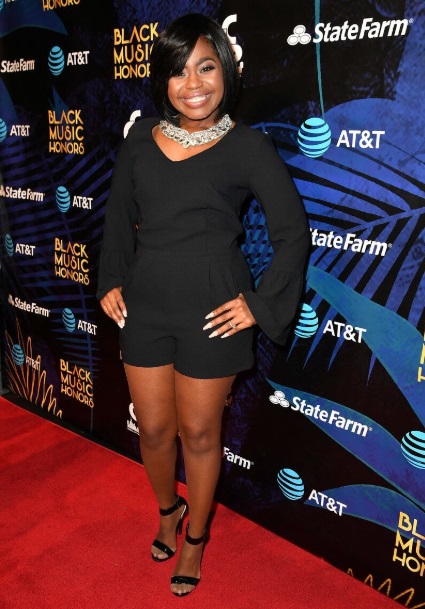 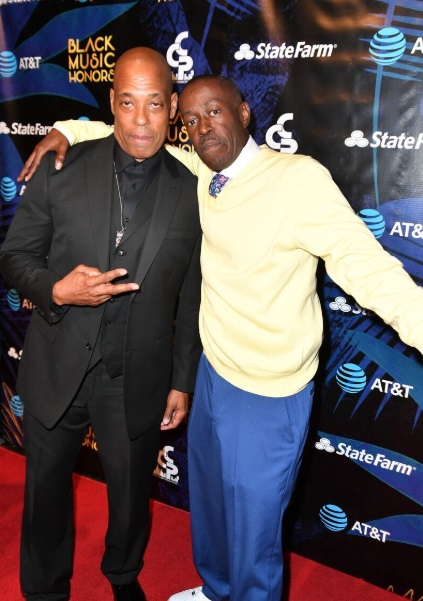 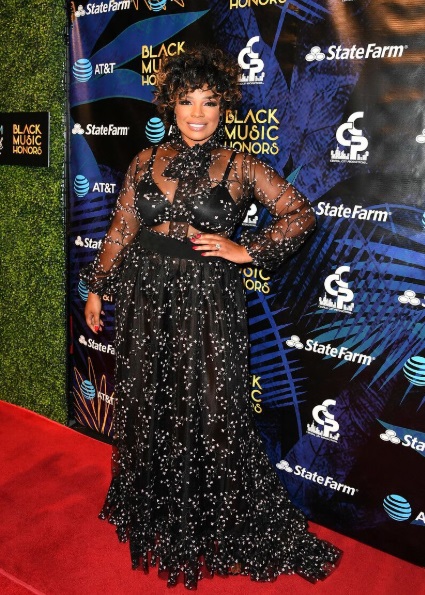 The night culminated with founder, chairman and CEO of Central City Productions, Inc. and executive producer of Black Music Honors, Don Jackson, expressing gratitude to the honorees, presenters and performers for making the night unforgettable. He stated,” the Black Music Honors gives us an opportunity to celebrate the accomplishments of the trailblazers of African-American music.” 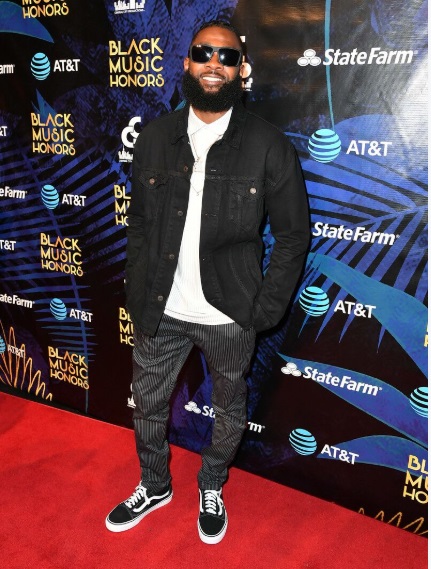 The 2018 Black Music Honors was made possible by title sponsor, State Farm as well as AT&T and presenting sponsors McDonald’s, Walmart, Johnson & Johnson and Chevrolet. Ticket proceeds from the taping benefitted the National Museum of African American Music.

The 3rd Annual Black Music Honors show is Executive Produced by Don Jackson, with Jennifer J. Jackson serving as Producer and Michael A. Johnson as Producer and Director.