Black History Month: Perspectives From The World Of Harlem 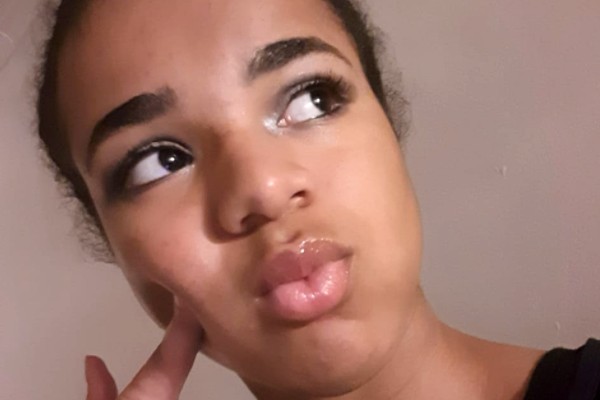 By Yolande Brener and Danielle Imara

What aspect of Black History would you like to see more widely understood?

The following from Harlemite’s answers express some different perspectives on this question during Black History Month.

What aspect of Black History would you like to see more widely understood? Please join the conversation and reply in the Comments section below. 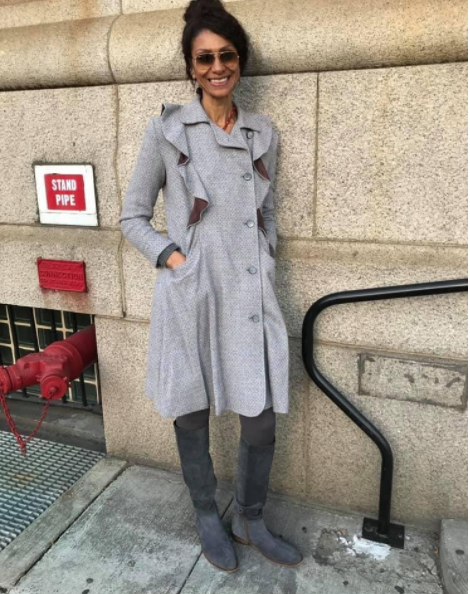 There is not enough attention paid to Black inventors and those whose work in this regard, has changed the face of how we live in this country and around the world. 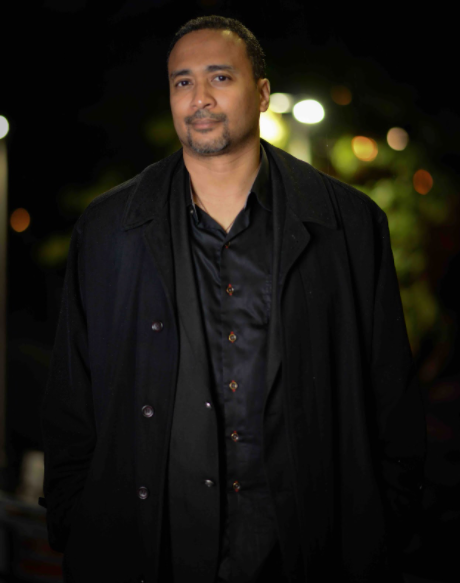 If I were to pick something that is often glossed over and needs to be addressed better in Black History, it’s the Jim Crow laws that birthed a hate child called Redlining. That needs to be taught better and fully. It’s needed in order to get people to understand that even when slavery ended, Black people still had massive obstacles in front of them. And not to overuse the phrase systemic racism, but the redlining issue is the sheer definition of it.

Oddly enough, the Redlining issue is something I researched while writing for this animation for the YouTube channel, Extra Credits: 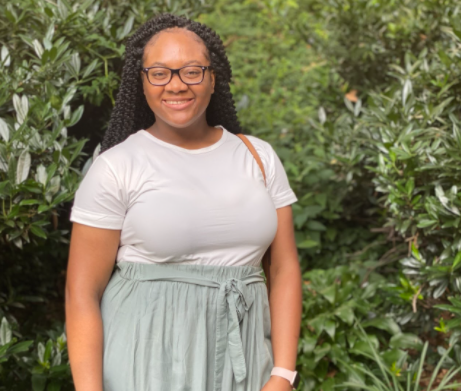 I believe that the language used to describe slavery should be taught better. As opposed to saying slaves, for instance, people should state enslaved individuals. The language we often use proves that we were taught this history from a Eurocentric point of view. Our ancestors were human beings with lives.

They were enslaved meaning they were forced to leave their lives to serve people that felt superior to them in a land they did not know. By teaching this history using the proper language and terms people will understand slavery and how it bled into everything Blacks faced afterward. 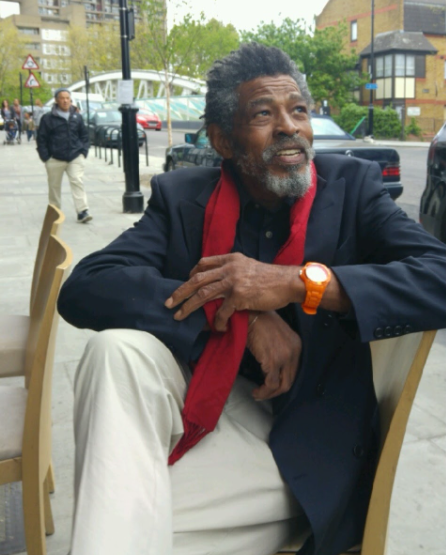 I think it’s really important that we know more about these artists and writers, as it would alert the general public to a world beyond the physicality of black people, that’s used to temper the patronizing gestures that are made in order to discount them as intellectual equals and so other.     We’re not taught these people in this country (most probably USA too), and I think that contributes to the way black people are seen. We’re fed images of the black thug and that is the prevailing view, it builds on the myth of the savage which has carried through the last few centuries. I believe that a more enlightened public would be less able to discount the obvious parity in potential between the “races”.  The Harlem Renaissance is just a small example of the enormous contributions that black people have made to western culture. But I see it as a stepping stone towards an appreciation of a people that has shown an enormous capacity to endure the great injustices that have been hurled against them and maintain a dignity and humanity that is an example to the whole human race. 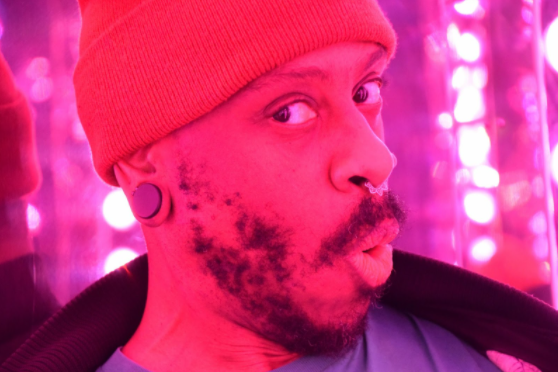 The most important part of black history that should be taught in a much better way is: Astrophysics, quantum mechanics, molecular physics, biology, and other disciplines show that all humans and all the things on Earth are made from the same set of elements and that we are literally made from a star’s explosion and that systematic oppression affects everyone apart from 0.1-1% of people in western society. It is very deep, very wide, and omnipresent today.

If the truth of those facts were taught to POC and all others there will be a certain understanding of what an opportunity for emancipation 2020 has brought to light. Don’t be afraid of freedom just because you have never really had it before.

Knowledge and freedom are everything! 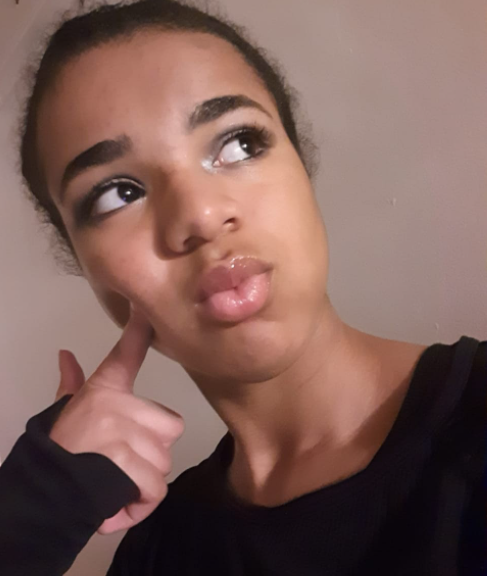 Ideally, the civil rights movement in the US would be taught better in schools. Their fight for equality and social justice was integral in ending racial segregation, yet from my experience, this is barely touched upon in schools. We are briefly taught about Britain’s role in colonialism, and Rosa Parks, but not the great effort it took for the black community to achieve equal rights. So, hopefully, learning about the civil rights movement would teach students the importance of protesting, and that not everyone passively accepted racism.

The contributors to this conversation participated in the following video, Matters: A Rising, by Brenimara: https://vimeo.com/476803465