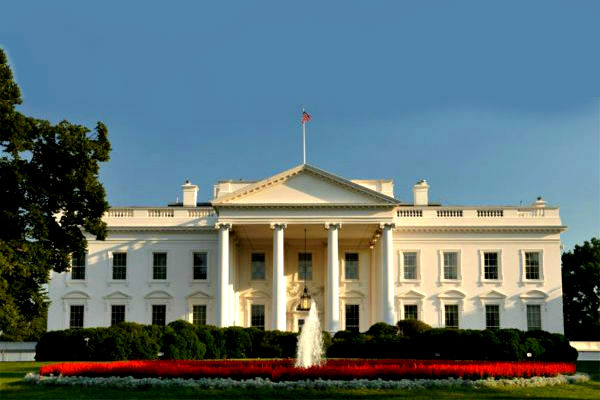 A bipartisan group of senators on Tuesday unveiled a $908 billion stimulus proposal with the aim of putting an end to a partisan impasse that has now spanned several months.

The proposal doesn’t include another direct payment to most Americans. However, it would address issues such as the need to extend major economic aid programs. Programs set to expire at the end of this month include an unemployment insurance extension, a federal student loan payment moratorium, and eviction protections.

The draft bill outlined on Tuesday includes $288 billion in small business aid, $160 billion in state and local government relief, and $180 billion to funnel into a $300 per week supplemental unemployment benefits through March.

Additionally, $16 billion would go towards vaccine distribution, testing, and contact tracing; $82 billion would be put towards education, and $45 billion would be carved out for transportation. It would also designate funds for rental assistance, child care, and broadband.

The second wave straining the economy

The proposal was unveiled at a news conference on Tuesday. It was drafted by Democratic and Republican lawmakers in the Senate, including Sens. Joe Manchin III (D-W.Va.), Mark R. Warner (D-Va.), Bill Cassidy (R-La.), Mitt Romney (R-Utah), and Susan Collins (R-Maine).

House Speaker Nancy Pelosi and Treasury Secretary Steven Mnuchin, the two main negotiators on a stimulus package, are reportedly set to speak on the phone later on Tuesday. The two will primarily discuss a spending bill that Congress needs to pass before December 11 to keep the government running. Mnuchin told reporters that they may talk “a little bit” about new coronavirus relief.

The proposal of a new stimulus bill comes amid the second wave of COVID-19 infections in the U.S. The surge in cases threatens to further strain the nation’s economy and hospitals.