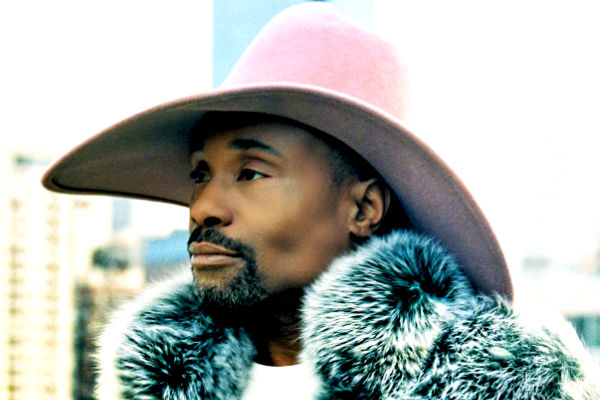 With 78 days until Election Day, I Have A Right To Vote,

a star-studded music video, has been released to raise awareness around voter suppression, encourage voter education and registration, and increase voter motivation leading into the fall elections.

“I Have A Right To Vote is one of the songs from my theatrical production, Stirring the Waters Across America, created to illuminate the history of the Civil Rights Movement for new audiences,” said Williams. “We’re releasing it now to motivate potentially new voters and apathetic ones to participate in this year’s election. No matter our politics, we all need to be engaged civically—now more than ever.”

As an uplifting national call to action, I Have the Right to Vote encourages all Americans to understand their power through voting and their right to use it. While the video instantly draws in new audiences, the website serves as an easy-to-access resource for voter education and engagement materials. Information such as where to register to vote, how to confirm voter registration, and more call to action materials serve as tools to encourage participation. In addition to the full 4-minute video, a series of 1-minute and 30-second PSAs will also be released.

“There is a call for change echoing throughout the country—a call for ending racism, forging a more just nation, and creating safer and healthier futures for all,” said Dale A. Mott, whose company, Edgewood, is a producer for several of Williams’ productions. “We want to achieve the highest voter turnout in recorded history with folks dancing to their polling places and to their mailboxes to vote by November 3!”

“The single most powerful tool in the fight is our right to vote,” remarked tennis legend Billie Jean King, founder of the Women’s Sports Foundation. “In spite of everything, we must not squander it, we must get out and vote and inspire others to do the same. I’m thrilled to play a part in this important initiative.”

I Have the Right to Vote is composed and video directed by Nolan Williams, Jr.; executive produced by Bohemian Foundation and David Frederick & Sophia Lynn; produced by NEWorks Productions and Dale A. Mott/Edgewood; edited by award-winning filmmaker Maria Cataldo and Kadesh DuBose; music produced by Williams and Robert Ellis; and features animations by Pigmental Studios and Atlanta-based artist Andre Thompson.

Nolan Williams, Jr. is an American composer, music director, artistic producer, and cultural curator who uses his art to advocate, educate and inspire. His standout recent projects include: a commissioned arrangement of “The National Anthem“ for the 2018 MLB All-Star Game, performed by a collective of multi-hundred choristers from the Washington, D.C. metropolitan region, and selection of his new musical, Grace, for the prestigious 2020 Humana Festival of New American Plays. Last year, he was named a Social Practice Arts Resident at The Kennedy Center REACH and was also honored with the Center’s National Committee for the Performing Arts’ 2019 Award for Arts Advocacy. Williams is founder and CEO of NEWorks Productions. www.nolanwilliamsjr.com

Established in 2003, NEWorks Productions is one of the nation’s premier producers of inspirational-arts programming. Through its strategic collaborations with leading artists and institutions, NEWorks presents curatorial festivals, theatrical productions, educational initiatives, concert events, art exhibitions, and other signature projects that leverage the power of music and the arts to educate, commemorate, uplift and inspire. www.neworksproductions.com 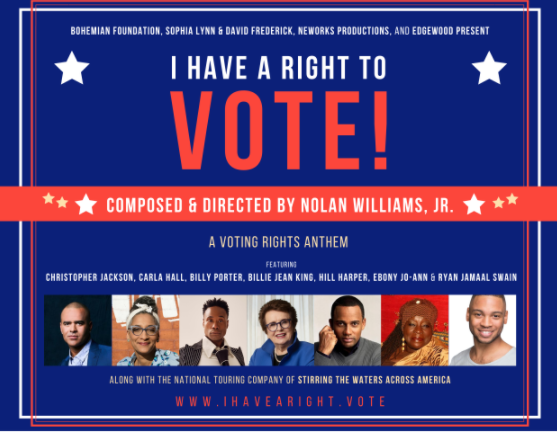 Stirring the Waters Across America is a theatrical concert production illuminating the history of the Civil Rights Movement from 1954 to 1968 for new audiences. Conceived by American composer Nolan Williams, Jr., Stirring the Waters was workshopped in the fall of 2019 at The Kennedy Center REACH through Williams’ Social Practice Residency at The Center. D.C., making it one of the first new works to be developed there. The production kicked off a national tour on February 28, 2020, in Nashville, TN before being shut down by the COVID-19 pandemic. www.neworksproductions.com/stirring-the-waters.html