Today, the New York State Senate passed legislation aimed at protecting vulnerable immigrant New Yorkers from those who would threaten to reveal an individual’s immigration status.

For the purpose of blackmail, following passage by the State Assembly earlier this week. The bill, A.3412-A/S.343-A, introduced by Assembly Member Michaelle Solages (D-Elmont) and State Senator Anna M. Kaplan (D-North Hills), would amend the laws on extortion and coercion to also include making threats to report a person’s immigration status or otherwise cause deportation proceedings to be brought against an individual.

“The threat of deportation is very serious to undocumented immigrants, which makes them particularly vulnerable to extortion or coercion,” said Assemblymember Solages. “Too often, that vulnerability is exploited by unscrupulous actors. This legislation would protect these individuals and their families from having their immigration status used as leverage against them.”

Senator Anna M. Kaplan said “for an undocumented immigrant who fled danger in their home country, being reported to ICE can be a death sentence, yet sadly, far too many people are willing to take advantage of our more vulnerable neighbors by threatening to reveal their immigration status in order to exploit them in some way. Bypassing this long-overdue measure, we’re updating the laws on extortion and coercion to ensure that immigrant New Yorkers aren’t left vulnerable to such vile threats.”

Extortion and coercion involve compelling a person to turn over property, or to engage, or refrain from engaging, in other conduct by intimidation, including threatening to cause criminal charges to be instituted against them.

This legislation amends the Penal Law definitions of “extortion” and “coercion” to also include making threats for such purposes as to cause deportation proceedings to be brought against an individual, thereby making it a criminal offense to coerce or extort an individual through threats of deportation.

The bill will now be sent to Governor Andrew Cuomo for his consideration.  If the Governor signs the bill into law, it will take effect 30 days after enactment.

Similar measures have been enacted in California, Colorado, Maryland and Virginia.

Michaelle C. Solages is a member of the New York State Assembly, representing the 22nd Assembly District.  She serves as the Deputy Majority Leader in the Assembly and Chair of the Black, Puerto Rican, Hispanic & Asian Legislative Caucus.

She is a member of the following Standing Committees: Health, Libraries and Education Technology, Racing and Wagering and Social Services.

Anna M. Kaplan is a member of the New York State Senate representing the 7th Senate District, including the Northwest portion of Nassau County.

She made history in 2018 when she was elected as the first former refugee and first Persian-American to hold office in the New York State Legislature.

Now in her second term as Senator, she continues to Chair the Senate Committee on Commerce, Economic Development, and Small Business. 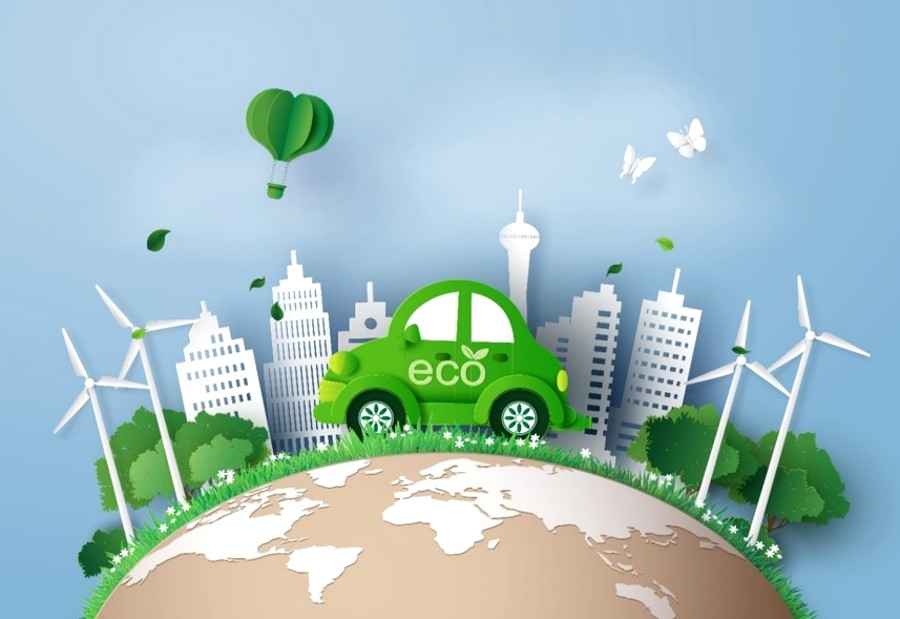 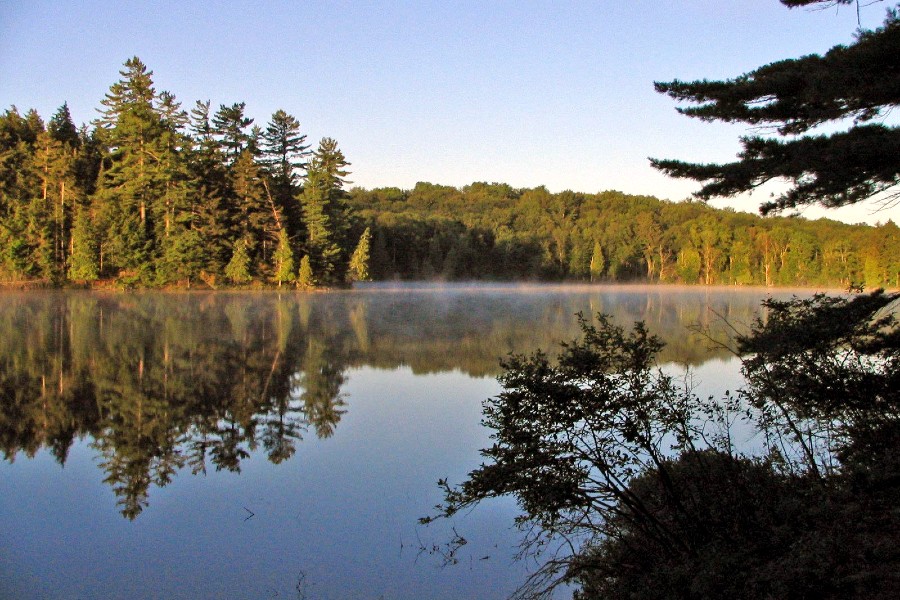