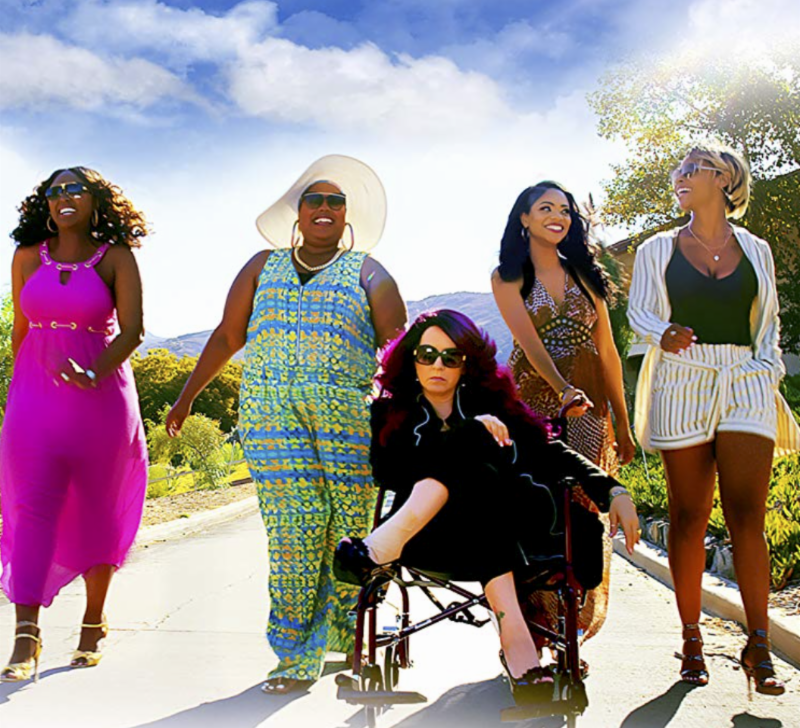 FALL GIRLS, directed by Chris Stokes, is about Paige Davis who has just gotten promoted to president of sales at her job. Paige and her co-workers travel with their boss, Simone, to give her farewell speech. After an extravagant night of partying, Paige and her girlfriends hilariously wake up to a dead boss. The girls decide to dress up their boss and pretend she’s still alive in an effort to close a major company deal, and save themselves from sure imprisonment.

For more information about Footage Film’s upcoming original movies, visit the company’s website at footage-films.com. Viewers can also join the conversation by connecting via social media on Twitter, Instagram and Facebook (@footagefilms) using the hashtag #FALLGIRLS.