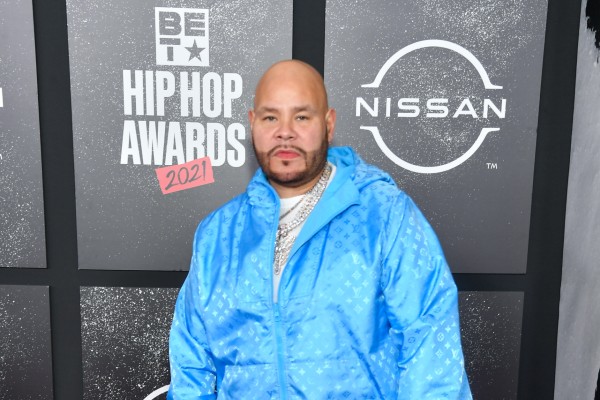 The 2021 “BET Hip Hop Awards” is heating up with a newly announced lineup of presenters and performers.

Rapper, entrepreneur, philanthropist, and actor Nelly will receive the 2021 “I Am Hip Hop” Award. Global entertainment icon, 2021 Rock and Roll Hall of Fame inductee and founder and CEO of Rock The Bells, LL COOL J, will present the first-ever “Rock The Bells Cultural Influence Award” to Grammy-Award winning rapper, producer, entrepreneur and four-time “BET Hip Hop Awards” nominee TYLER, THE CREATOR, honoring his impressive cultural contributions, talent and unbound creativity, that has cemented him as one of the most innovative forces in music.

Previously announced nominees include Cardi B, Lil Durk, and Megan Thee Stallion, leading the pack with nine nominations each, followed by Drake with an impressive eight nods.

Tyler, The Creator, and Metro Boomin tie for third-most nominations securing four nods each. Other notable nominees include 21 Savage, DJ Khaled, J. Cole, and Pooh Shiesty, who received three each. 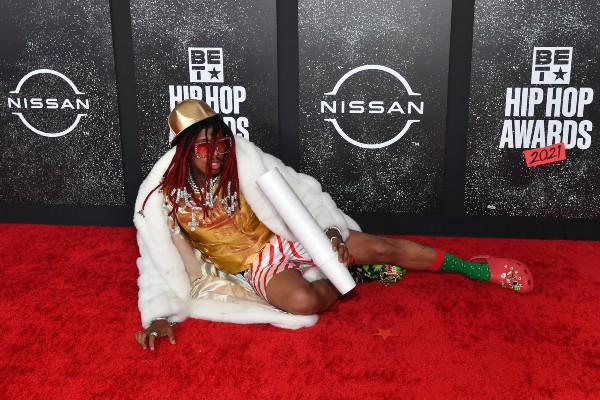 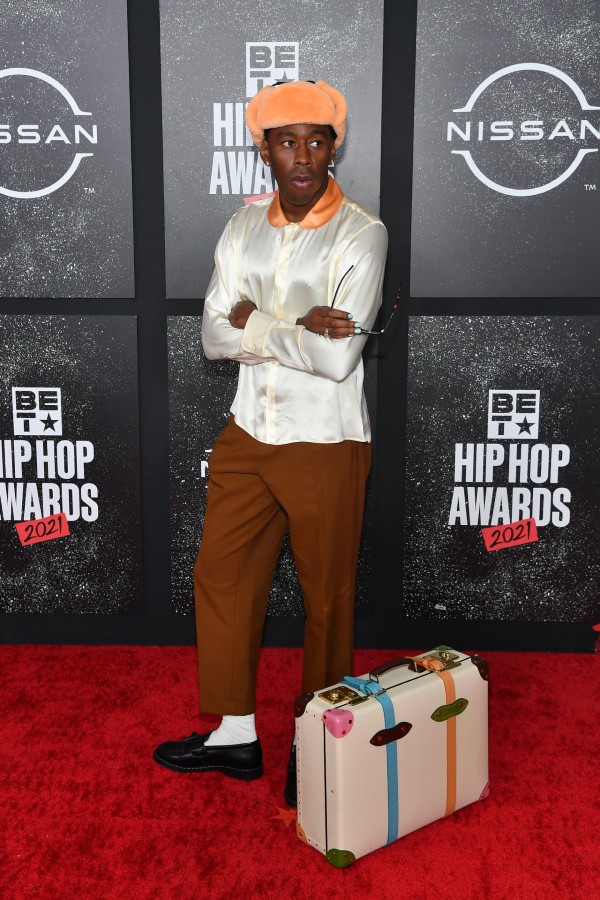 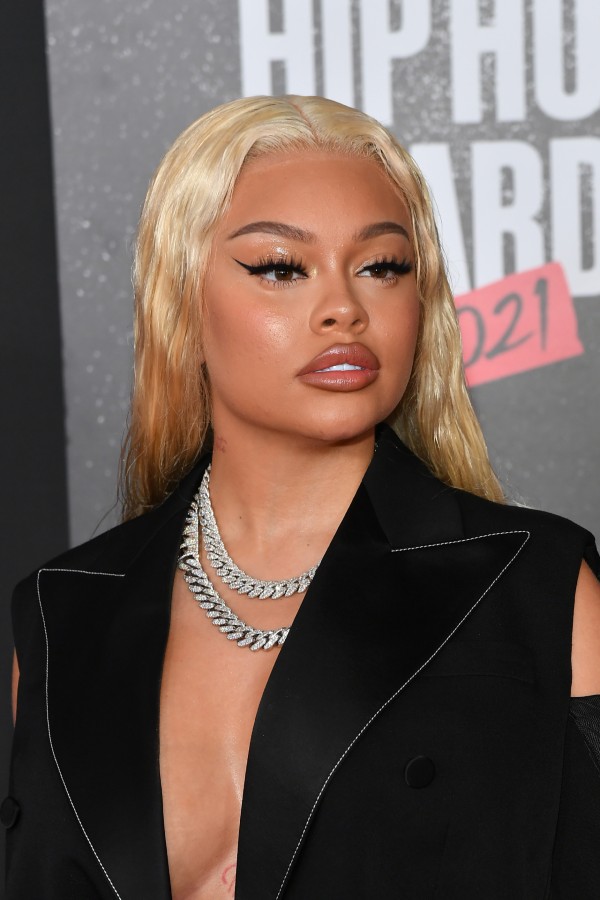 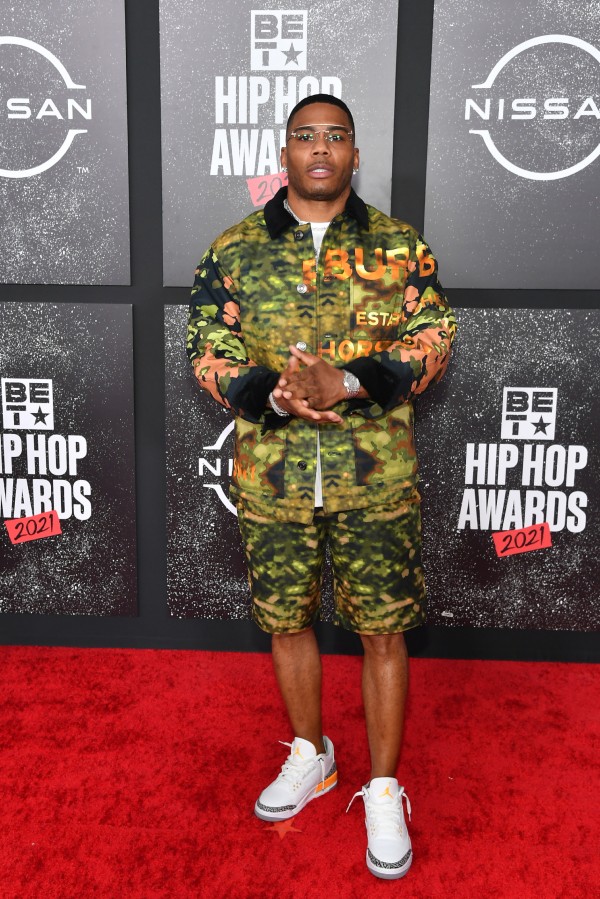 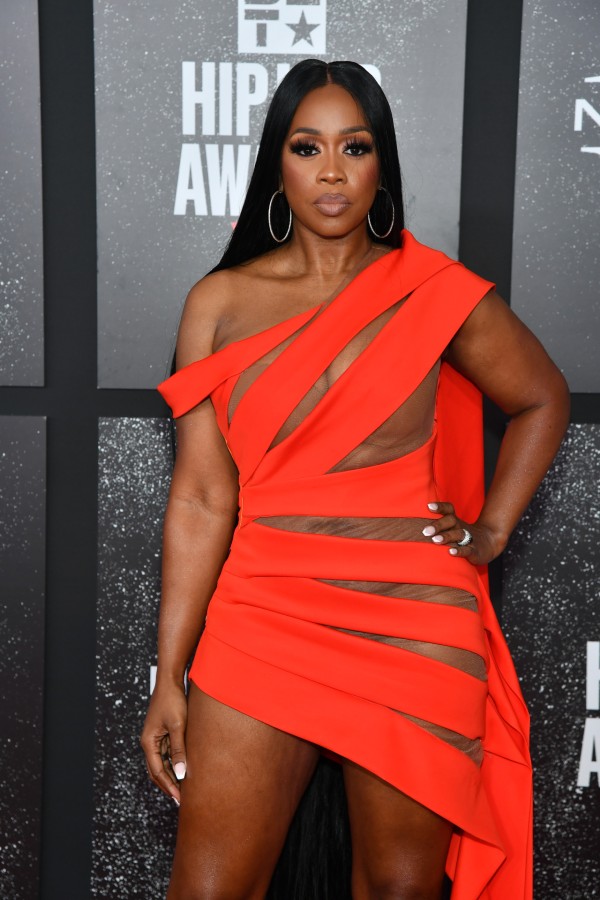 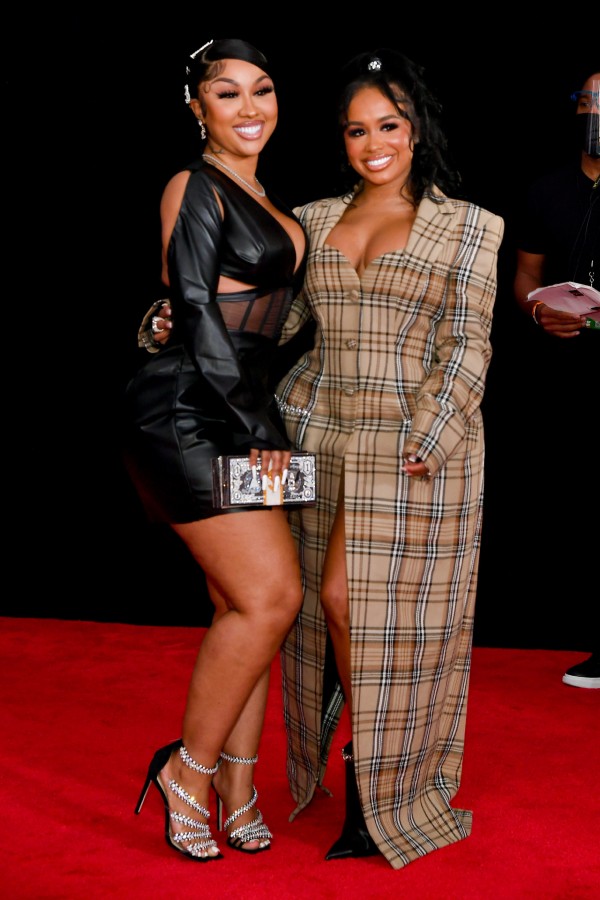 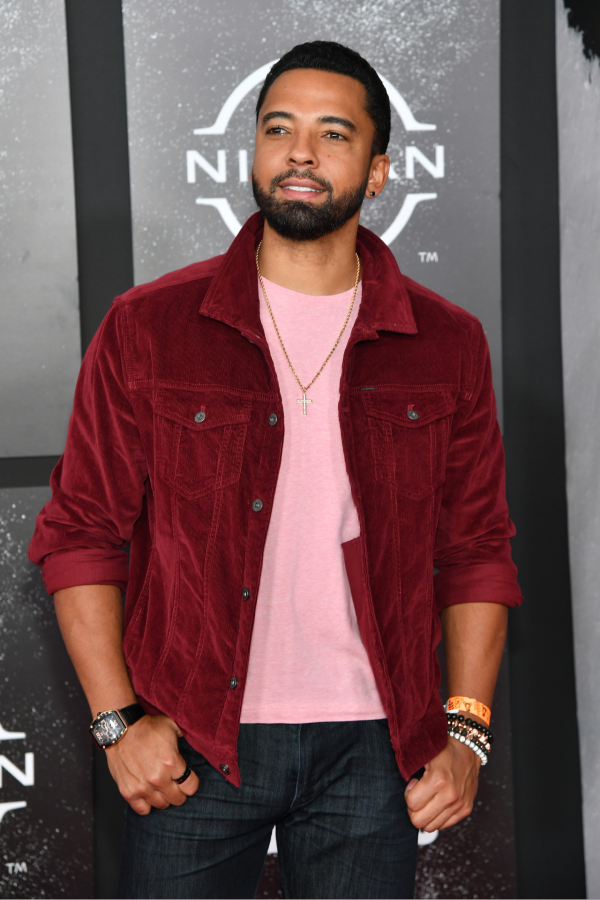 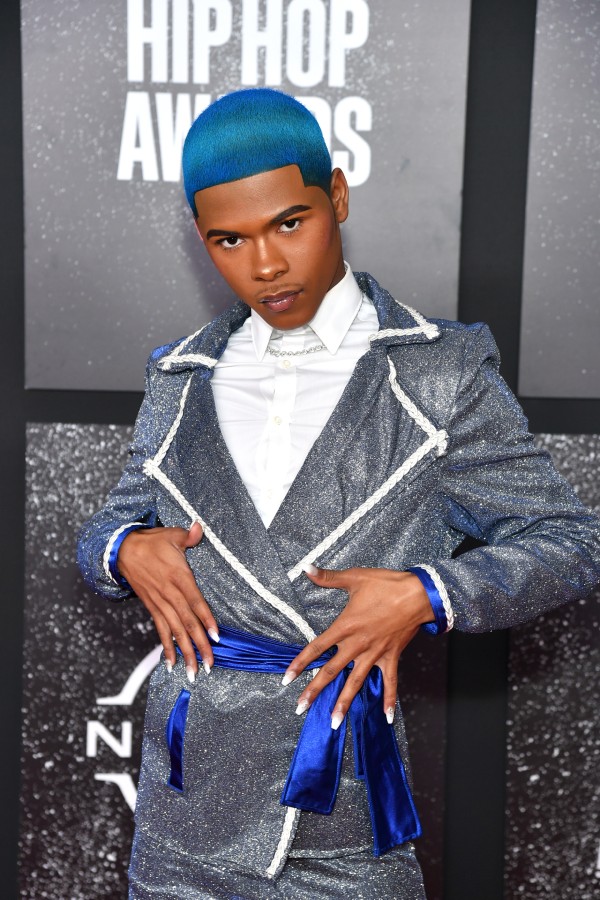 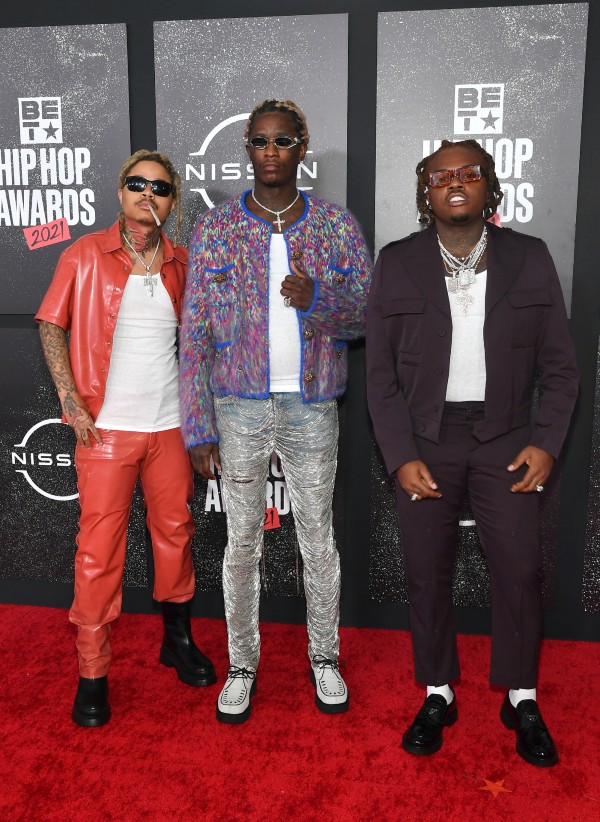 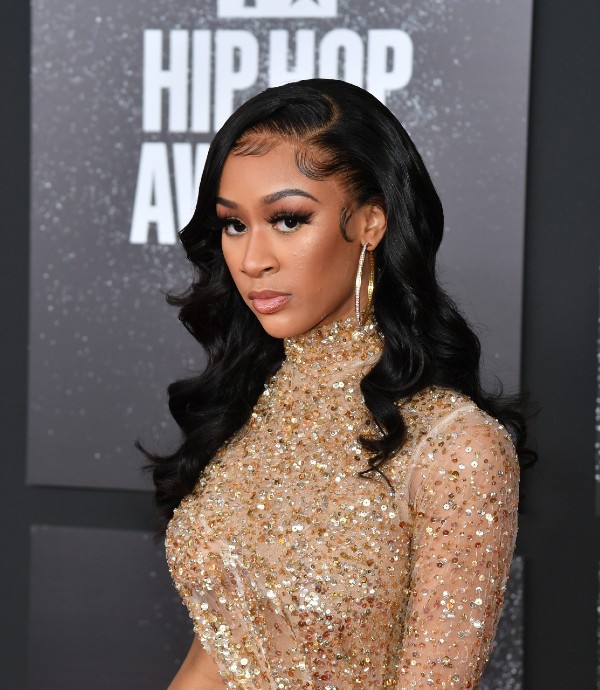 For the full list of nominees, selected by a voting academy of esteemed music industry insiders, click HERE.

For more information about the “BET Hip Hop Awards”, including the latest news and updates, visitbet.com/hiphopawards.

BET “Hip Hop Awards” is an annual celebration that pays homage to a culture that changed the world while highlighting the best in hip hop music. Year after year, BET delivers the best in hip-hop for an unforgettable night of performances, cyphers and tributes honoring hip-hop legends that have and continue to make hip-hop culture a global force.