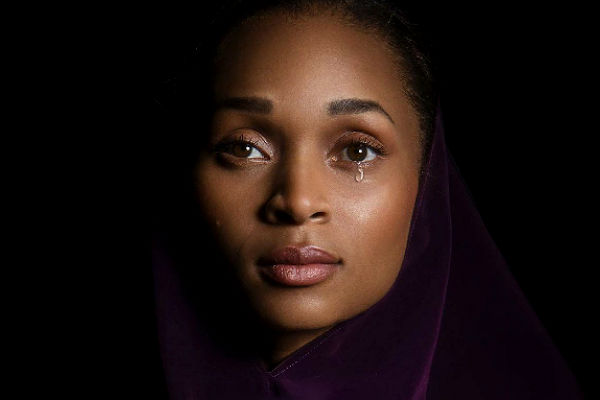 Three episodes, of the 24-episode one-hour drama, will be available to stream with new episodes launching every Thursday. “Tyler Perry’s Ruthless” is the first new original series from Tyler Perry to stream on BET+, a joint venture between BET Networks and Tyler Perry Studios. The series continues BET+’s mission to deliver a spectrum of original and compelling stories.

BET+ is a premium online streaming service with exclusive originals and thousands of TV episodes and movies from the best Black creators. A joint venture between BET Networks and Tyler Perry Studios, BET+ allows users to stream Black culture including hit movies, TV shows, stand-up comedy, award shows, and specials, all in one place, commercial free. The new service from BET Networks, a subsidiary of ViacomCBS Inc., is the official home of Tyler Perry’s film, TV and stage works. The ad-free subscription video-on-demand service also provides users with access to original content from the likes of Will Packer, Tracy Oliver and many more. 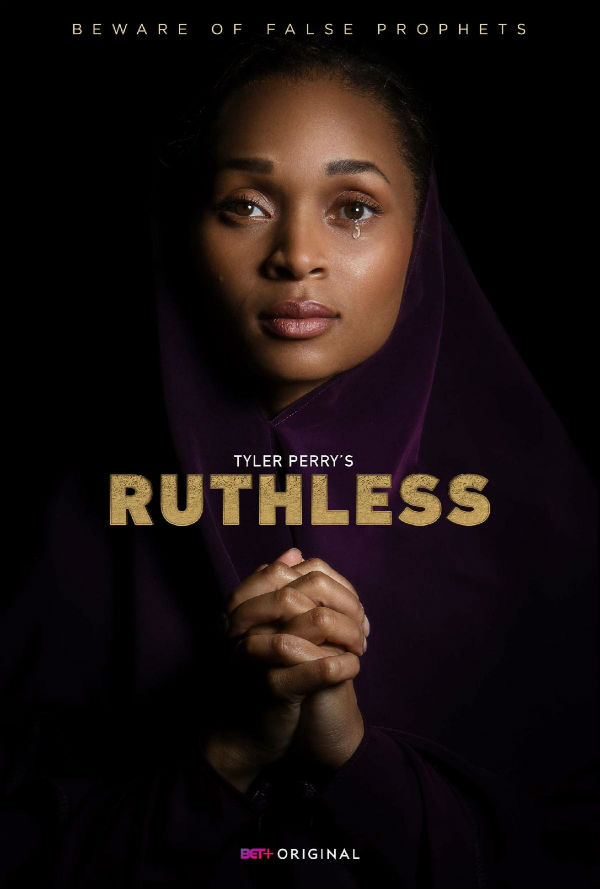 BET Networks, a subsidiary of ViacomCBS Inc. BET, is the nation’s leading provider of quality entertainment, music, news and public affairs television programming for the African-American audience. The primary BET channel is in nearly 90 million households and can be seen in the United States, Canada, the Caribbean, the United Kingdom, sub-Saharan Africa and France.

Tyler Perry Studios is a state-of-the-art film and television production facility founded in 2006 by actor, producer, filmmaker, playwright, and philanthropist Tyler Perry. Located in Atlanta, Georgia on the historic grounds of the former Fort McPherson army base, the new 330-acre campus is one of the largest production studios in the country.

It boasts a variety of shooting locations including 40 buildings on the national register of historic places, 12 purpose-built sound stages, 200 acres of green space and an expansive backlot.